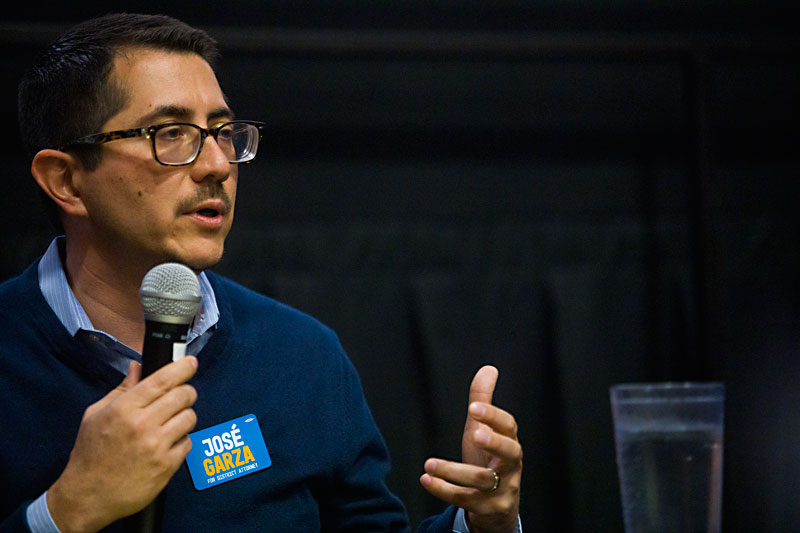 The Austin Police Department has quietly adopted new policies that are likely to reduce the number of people arrested for small amounts of controlled substances. This shift follows complaints from Travis County Attorney Delia Garza and District Attorney José Garza that their policies to keep people out of jail for low-level offenses that won't be brought to trial – known as arrest review – were being ignored, challenged, and denigrated by APD officers in the field, perhaps for purposes of political retribution.

The new APD guidelines, which are being incorporated into the department's General Orders, require officers to inform supervisors before arresting anyone found with one gram or less of cocaine, heroin, or methamphetamine. These are state jail felonies, but José Garza has committed to not use his office's resources to prosecute such cases. After hearing the details of a case, supervisors and prosecutors, working together, may approve an arrest, ask the officer to gather additional evidence, or indicate the matter should be dropped. If a person is arrested, officers must include in the report the name of the approving supervisor and the arrest's justification. 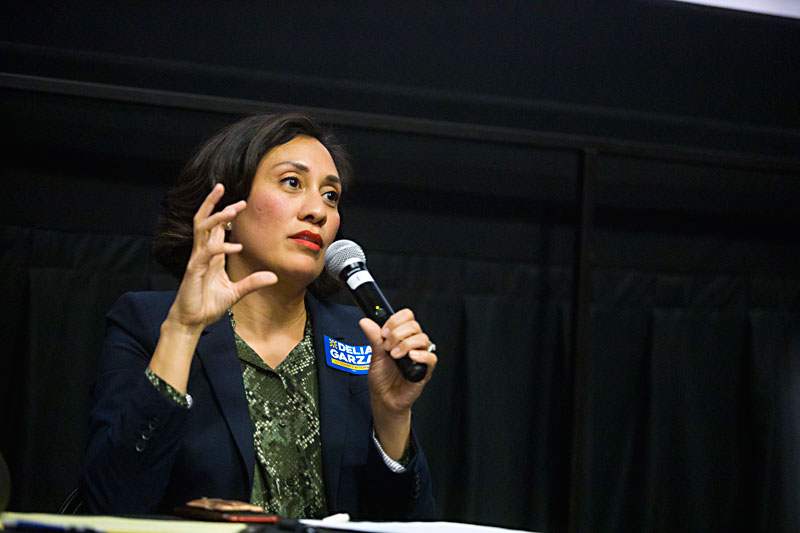 In addition to conserving resources for more serious cases, arrest review policies can control the jail population, which during the COVID-19 pandemic has taken on more urgency as a public health measure. To justice advocates, a greater benefit of the policies is harm reduction, allowing people who use drugs to more often get treatment rather than punishment, and avoiding the negative follow-on impacts of even brief periods of incarceration – lost jobs, lost housing, separated families.

Up until now, APD has appeared quite reluctant to cooperate with the prosecutors' arrest review policies. One week after Delia Garza instituted the C.A. policy in March, Assistant City Manager Rey Arellano, whose portfolio includes public safety, complained that the former mayor pro tem – known for questioning these types of arrests while on City Council – hadn't given enough warning or gone through proper channels. He asked that the policy be suspended.

Later, after José Garza had implemented the D.A. arrest review policy and police Chief Brian Manley had retired, Interim Chief Joseph Chacon told APD officers via video that he'd been working with the two top prosecutors and the city Law Department on how to implement the "challenging" policies. Both Arellano in March and Austin Police Association President Ken Casaday in comments to the Chronicle in early August, after the D.A. and C.A. had gone public with their concerns, argued that the new arrest review policies contradict Texas law, despite similar rules being in place around the state for a long time – in Houston's case, nearly 50 years.

The two Garzas, in their August letters to City Manager Spencer Cronk, shared statements they'd received from angry Austinites who'd called APD to report potential crimes, only to be told that officers would take no action because the D.A. and C.A. wouldn't press charges. While the prosecutors felt this was a distortion of their policies, they also referred to what Delia Garza called "the political elephant in the room" – the fury felt by many officers and their union for her championing of justice reform and de-policing on Council, and at José Garza for securing indictments against peace officers, including this week's murder charges against the two who shot and killed Mauris DeSilva in 2019 (read more).

The new policy language in the APD General Orders has also been reviewed by the city's Office of Police Oversight, which has recommended several changes that would line them up even more closely with those of the D.A. and C.A. and further act as a check on low-level drug arrests.