Change of Plans Provides a New Home for the Unhoused 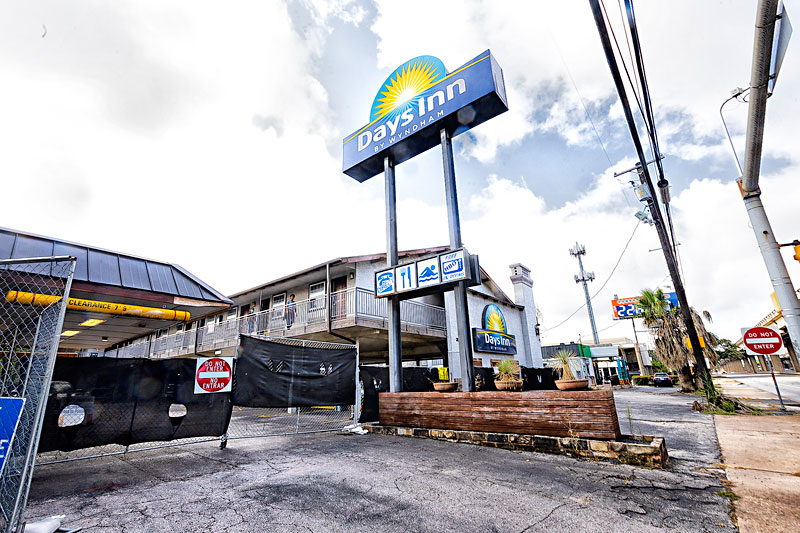 The Northbridge shelter was originally planned to open at the Days Inn on I-35 at 32nd St. before those plans were derailed (photo by Jana Birchum)

Last week, 60 people camping along Cesar Chavez near Lady Bird Lake were offered rooms at the city's second bridge shelter site, a former Country Inn & Suites in North Austin. As of Aug. 6, 46 had made the move; on Aug. 8, the Austin Police Department began its full enforcement of the Proposition B ban on public camping approved by voters in May. This allows APD officers to arrest those who refuse to vacate locations where camping is not allowed.

The guests at the new Northbridge shelter are required to enroll in case management services provided by Family Elder­care, as are those at the Southbridge shelter that opened in June. As of Aug. 6, 60 South­bridge guests have enrolled or were completing enrollment in supportive housing programs; one has signed a lease and is preparing to move into their new home. On average, it takes 60 to 90 days for case-managed shelter guests to be ready to apply for housing.

The city hopes the 140 bridge shelter rooms at Northbridge and Southbridge will help people who can no longer camp in public places and have few other options to be able to safely begin the long process of exiting homelessness. The Cesar Chavez site was the third encampment to be cleared by the city, with another on Research Boulevard in Northwest Austin next in line to be engaged and offered services. A proposed amendment to the fiscal year 2022 budget being adopted this week, from Council Member Ann Kit­chen, would fund a second phase of this program.

The city hopes the 140 bridge shelter rooms at Northbridge and Southbridge will help people who can no longer camp in public places and who have few other options.

Northbridge was originally planned to open at the Days Inn on I-35 at 32nd Street (adjoining the Stars Cafe), which had been Protective Lodging for unhoused Austinites at risk of severe illness from COVID-19. In June, the city extended its lease there to open Northbridge in August, but a July 7 KXAN story derailed those plans. Dina Flores, who founded the Escuelita del Alma preschool in 2000 and moved it to a location near the Days Inn in 2008, told the station she encountered a man bathing at a nearby faucet. When she asked him to leave, he pointed a knife at her "menacingly."

That ProLodge had already closed by then, so the Days Inn was vacant, but the negative attention spooked the city; Homeless Strat­e­gy Officer Dianna Grey pulled the plug on staff's plans in late July. The Country Inn was also still a ProLodge at that point, and its 17 guests were moved to allow Northbridge to open there; the Days Inn is now reopened as an isolation facility for people who've been infected or exposed to COVID, so they can safely shelter and not infect others. While the city, Flores, other Escuelita parents, and other neighbors were discussing workable options, "continuing community engagement and working to address stakeholder concerns was going to take some time," a city spokesperson told us. "We were able to meet both community needs by changing course in this manner."

Northbridge will likely move to a new location next year, as the Country Inn property is intended for conversion into permanent supportive housing. When asked at an Aug. 10 press conference how the city could work better with neighbors of proposed shelter or housing sites, Grey said, "I certainly think we are cognizant of the need to educate and inform and understand the concern of our neighbors. ... In the case of that particular bridge shelter, we needed to move quickly and had alternatives, so we took those choices." 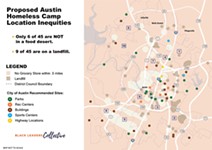