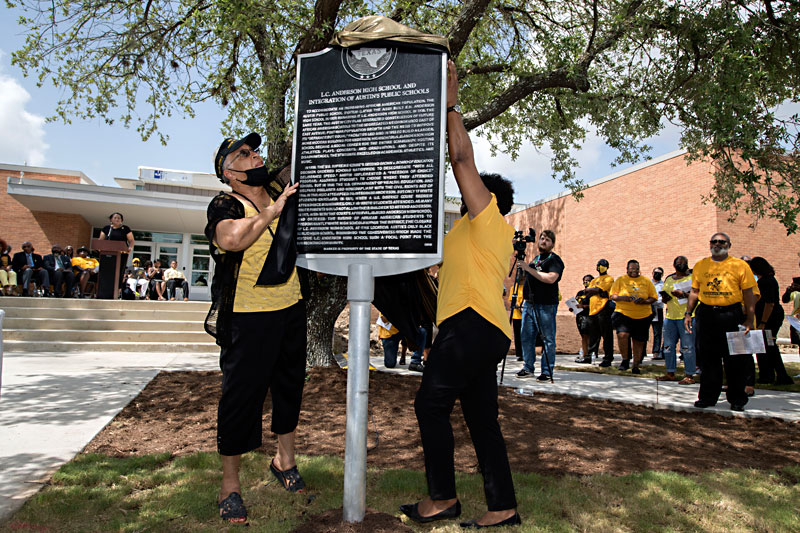 Back on the Dais: City Council meets today, July 22, at City Hall for its first in-person meeting in more than a year. Council will hold a public hearing for comment on the city's fiscal year 2021-22 proposed budget; catch it online at austintexas.gov/atxn beginning at 4pm.

A Dangerous Threshold: Austin Public Health warned that Stage 4 of the local COVID-19 Risk-Based Guidelines is now "imminent." APH is urging everyone, regardless of vaccination status, to wear a face mask while indoors.

Virus-Free School Year? Austin Public Health, Travis County, and the Austin Independent School District are encouraging caregivers to get their students ages 12 and older fully vaccinated before returning to in-person learning this fall. For children under 12 years of age, the entities strongly recommend they continue to wear a mask as the school year begins until a vaccine for their age range is approved.

Takin' It to the Streets: Rideshare app drivers in Austin have formed the first Texas chapter of Rideshare Drivers United, a labor rights group of drivers for Uber, Lyft, and others. The chapter joined a daylong nationwide strike on Wed., July 21, in support of the proposed federal Protecting the Right to Organize Act, which would make it easier for workers to unionize.

Back to the Redistricting Board: The Independent Citizens Redistricting Commission has started holding public forums on the redrawing of Austin's 10 Council district boundaries. The commission has until November 1 to approve a new district plan, which will be in effect for the 2022 City Council elections. Find more at redistrictatx.org.

Affordability by the Numbers: HousingWorks Austin released its 2020 Austin City Council District-by-District and Community at a Glance Analysis covering affordability in Austin. Key takeaways include: More than 40% of all households are housing cost-burdened in Districts 4, 5, and 9, and 22% of all affordable units in the city are in District 1; Districts 6 and 8 have less than 5% of the city's affordable housing combined.

In Related News: Days after the HHSC submitted its new extension request, Attorney General Ken Paxton filed suit against CMS Administrator Chiquita Brooks-LaSure, seeking to restore the prior approval (under Trump) of a 10-year extension to Texas' 1115 waiver. 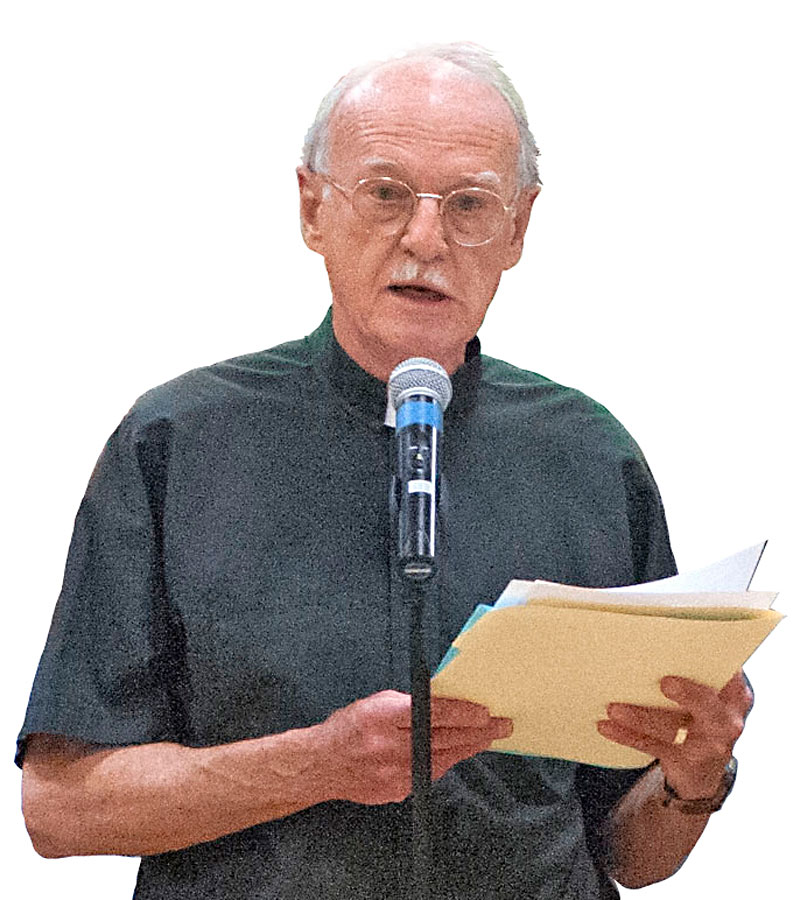 "The shell game needs to stop, and both the city and county need to act now."