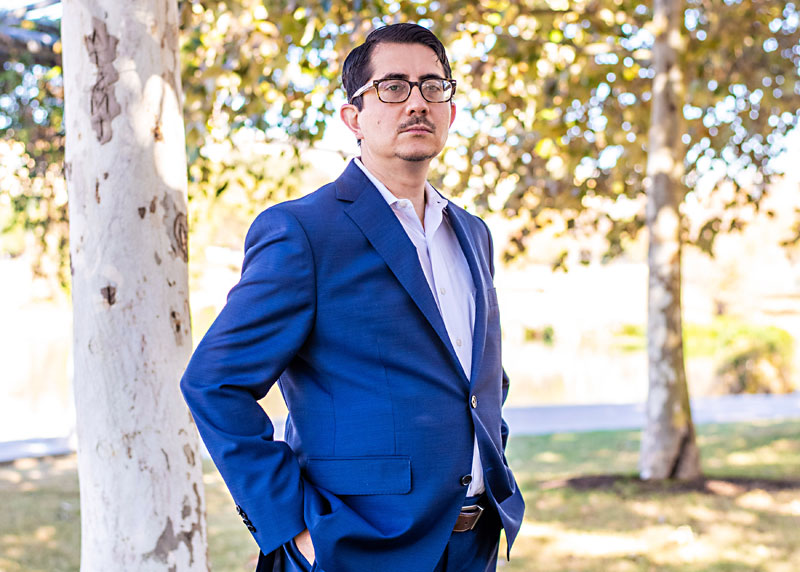 The Travis County District Attorney's Office has dropped its felony assault case against Austin Police Depart­ment Officer Gregory Gentry, after an internal review of the case file uncovered previously undisclosed exculpatory evidence. "Upon review, we have decided that a dismissal of the indictment is the appropriate action to take in this case and best serves the interest of justice," D.A. José Garza said in a statement. "I offer my sincere apologies to Officer Gentry who undoubtedly suffered as a result of this process."

A special grand jury indicted Gentry in Jan­uary, along with fellow APD Officer Chance Bretches, on the first-degree felony charge of aggravated assault by a public servant, stemming from a March 2019 arrest. Charg­ing documents allege that the two officers, and a third who was not indicted, struck a suspect with their hands, elbows, and knees. Body camera footage of the alleged beating has not been released, but sources who have seen it describe it as "disturbing."

The officers involved were cleared of wrongdoing after an APD Internal Affairs investigation, but a prosecutor under former D.A. Margaret Moore prepared a grand jury presentation to make the case for indictment, which never happened during her tenure. Earlier this year, Moore told the Chron­icle that in the final weeks of her administration, the Civil Rights Unit – tasked with prosecuting officers accused of criminal conduct – was preoccupied by the Javier Ambler case, in which an unarmed Black man died in 2019 during an attempted arrest by Williamson County sheriff's deputies and APD officers.

When Garza took office earlier this year, his team moved forward with the case and secured an indictment of Bretches and Gentry. The case file compiled by the former prosecutor – whom Garza said is no longer employed by his office – included testimony from a retired APD detective who said that in his view Gentry's use of force in particular was justified and lawful. In his statement, Garza said the former assistant D.A. had not flagged this evidence and that no one else knew of its existence until a new prosecutor, preparing for trial, uncovered it in May.

At that point, Garza shared the testimony with the attorneys representing Gentry; under the law, this should have happened earlier, although the D.A. is not obligated to present exculpatory evidence to a grand jury. Those attorneys, Doug O'Connell and Ken Ervin, are also defending Bretches, whose case will still go to trial – and the two WilCo deputies indicted in Ambler's death, and Christopher Taylor, the APD officer charged with the murder of Mike Ramos in April 2020. They took the humbling moment for Garza as an opportunity to attack the progressive D.A., even though the error involving their client happened under his predecessor.

"We have said all along that the indictments against our law enforcement clients ... were the result of selecting and presenting evidence to the grand jury in ways calculated to produce indictments," O'Connell and Ervin wrote in a statement. "Though we appreciate the dismissal of Officer Gentry's case and the acknowledgement of impropriety in obtaining his indictment, Mr. Garza still has several more illegitimate indictments to dismiss and apologies to give."