Texas House Democrats, led by Rep. Chris Turner (at podium), held a press conference on July 8 to state their opposition to Gov. Abbott’s legislative priorities for the Lege’s special session. On July 12, a bloc of Dem legislators left the state in order to halt progress of Abbott’s restrictive voting rights bill. (Photo by Jana Birchum)

No Vacancy at Shelters, but We Have Lockers: Austin police can now issue citations to people camping in public spaces. Starting July 11, the Violet KeepSafe Storage program, which offers unhoused people a place to store their belongings, began operating seven days a week, from 7am to 7pm.

South Austin Families Can Stay: The notice to vacate has been withdrawn for the 85 families at the Rosemont at Oak Valley apartment complex who were told they would have to leave their homes due to damage from Winter Storm Uri. The property is owned by the Strategic Housing Finance Corp., itself an entity that operates under the Housing Authority of Travis County, but is managed by Capstone Real Estate Services. The complicated web of authority has made negotiations between tenants and property managers more difficult, but for now, families will not be evicted on July 31.

The Right to Discriminate: A legal opinion from Texas Attorney General Ken Paxton argues that Texas social workers can refuse to work with people based on disability status, gender identity, and sexual orientation. The Texas Behavioral Health Executive Council modified its code of conduct in October to remove explicit protections for those aspects of a person's identity, but added them back following intense backlash from advocates and state lawmakers. Paxton's July 14 opinion says that protecting people based on something like sexual orientation would infringe on the freedom of religious expression of some social workers. A.G. opinions don't carry any weight on their own, and TBHEC has not said if they will move to change their rules again.

Tunnel of Changes: The design for Project Connect's Downtown tunnel has been reconfigured. Instead of traveling over Lady Bird Lake on a bridge, future Orange Line passengers may go under the body of water. Additionally, the Republic Square subway platform is being repositioned due to the Texas Legislature's failure to pass a bill allowing Capital Metro to build underneath Republic Square Park and Brush Square Park. Feedback on the Orange and Blue lines can be submitted at capmetro.org/get-involved.

Texas GOP's Finest: Former state Rep. Matt Rinaldi was elected chair of the Republican Party of Texas, following former chair Allen West's resignation in order to run against Gov. Greg Abbott in 2022. Rinaldi helped found the far-right Texas Freedom Caucus and was one of the more extreme members during his two-term tenure. In 2017, during the last days of the 85th legislative session, Rinaldi called Immigration and Customs Enforcement on protesters demonstrating over the anti-immigrant sanctuary cities bill, and then threatened to shoot a fellow lawmaker when confronted about it. He's perfectly suited to replace West, who was accused of committing war crimes in Iraq in 2003.

Seeking New Conservator: Barton Springs/Edwards Aquifer Conservation District Board Secretary Blake Dorsett resigned from his Precinct 3 position in June, due to personal commitments and priorities. Dorsett had served on the board since 2012 and his term was up in November 2022. Remaining BSEACD board members are seeking candidates to complete Dorsett's term until then. The seat will be on the ballot in November 2022, so voters will elect a replacement. For more information, see bseacd.org/about-us/board.

Convention Spaces Resume: Pre-COVID Operations Following news that Travis County has reached a 70% vaccination rate against COVID-19, the Austin Convention Center and Palmer Events Center announced they are returning to pre-pandemic guidelines. Both facilities now allow events hosted at each to operate at full capacity, effective July 1. Clients renting either space can choose to enforce the wearing of face coverings if they like, and the Austin Convention Center Department will continue to offer health screenings and temperature checks to clients as an optional service. 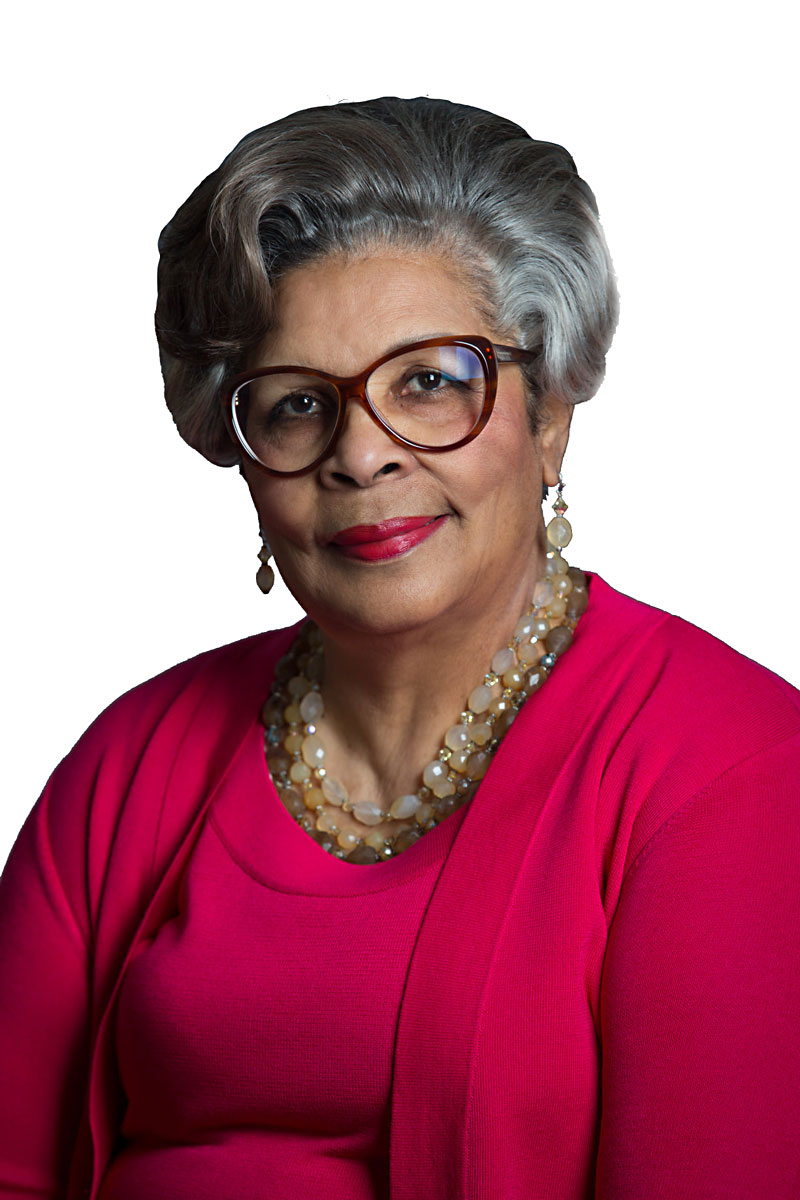 "It was a Texan – President Lyndon B. Johnson – who in 1965 made sure that we had the right to vote, and that that right was not going to be infringed upon. I'm going to do everything I can do so that my constituents' right will not be stripped of them."