The 2022 primaries are months away, but these Travis County commissioners are already drawing competition in their reelection bids 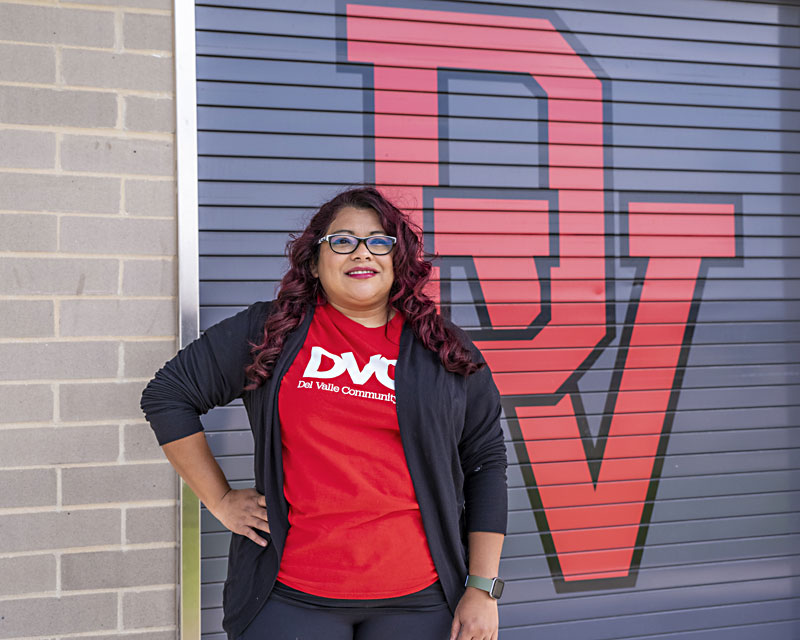 Though the 2022 primaries are still months away – set for March 1, with candidate filing in mid-December, though redistricting may force a delay – the downballot races for Travis County commissioner have already heated up. Two incumbent Democrats have announced their reelection bids, and each has a challenger.

Margaret Gómez, who's been elected seven times to represent the county's southeast in Precinct 4, said in a June 21 press release, "The challenges we face are simply too big and too urgent for me not to run." Brigid Shea, elected twice to the Commissioners Court since re-entering politics a decade ago, wants to keep up her work representing the central and northern county in Precinct 2, citing progress on "reducing greenhouse-gas emissions, conserving water and being better prepared for wildfire, [and] also in making major strides in criminal-justice reform."

That last issue, also cited by Gómez in her announcement, followed the unprecedented public pushback against the county's plans for a new women's jail – a project Shea and Gómez originally supported, but agreed to postpone for at least a year after three hours of public input at the court's June 15 meeting, almost all of it firmly opposed to adding jail beds and demanding alternatives to incarceration. Bob Libal, a former director of Grassroots Leadership, which led activism against the jail plan, announced that he was considering a run against Shea a few days before that vote.

Libal says advocates and county residents are watching the court more closely than they had been, as Travis County government "doesn't have high levels of engagement." He has not committed to a run yet, taking time to hear from the community first, but says that "there is clearly a need for a more robust understanding of criminal justice issues" and a more collaborative attitude: "The Commissioners Court should welcome the conversation from [the] community, rather than sort of act like it's secondary."

Gómez pledged in her announcement to "address crucial infrastructure deficits," but challenger Susanna Woody, who also ran in 2018, says the incumbent hasn't done enough on that front for Precinct 4: "We really need a strong voice on the dais that can advocate for Southeast Austin, particularly east, in the ETJ" – the "extraterritorial jurisdiction" of the city of Austin, beyond the city limits, or "out in the county."

Woody, a Del Valle ISD trustee and project manager at Advanced Micro Devices, highlighted disparities in basic infrastructure and Precinct 4's food deserts in her 2018 campaign, and says the COVID-19 pandemic and Winter Storm Uri in February exacerbated her concerns. "It was like we were overlooked once again. We were begging for funding so we could get COVID testing out into our community. Then the winter storm hit, and we were the ones getting water to our community. That's just unacceptable, and I just can't continue to allow an entire area to be neglected because of complacency, when I have a voice and the opportunity to bring the change that the community deserves."

Both Libal and Woody prioritize housing, the environment, and supportive services rather than new jail construction. "I really wish we had a master plan for all of these things, instead of simply a master plan for building jails," says Libal, referring to the $616 million master plan to expand the Travis County Correctional Complex, adopted in 2016. And both agree there's a need for fresh voices on the court: "There needs to be new leadership, new energy, and strong advocates," says Woody. "We haven't seen that in a while."