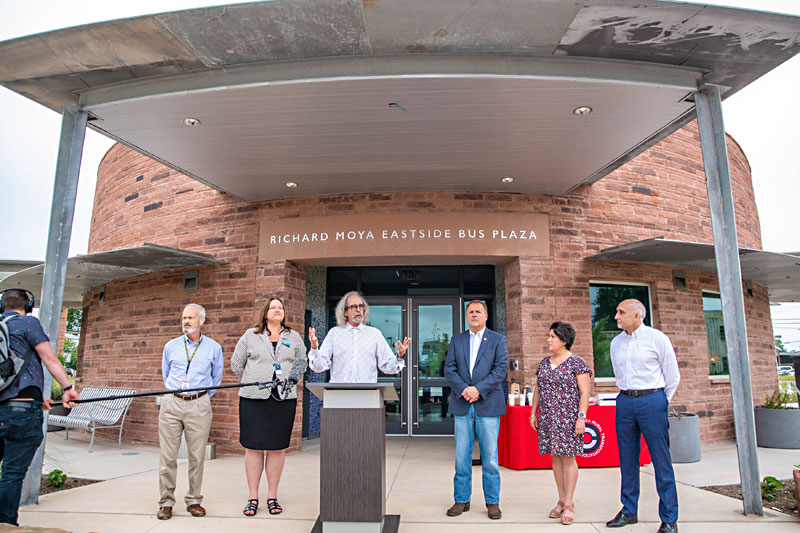 July Fourth Festivities Return: After a year off due to the pandemic, Independence Day celebrations rev back up again this Sunday, including the city's largest, the H-E-B Austin Symphony July 4th Concert & Fireworks at Vic Mathias Shores. For more events, check out our Community listings, and find info about street/trail closures in Civics 101.

Austin's Day in Court: The U.S. Supreme Court will weigh in on a First Amendment challenge to Austin's ordinance that bans businesses from erecting digital advertising billboards off business premises. The court is scheduled to hear the case, The City of Austin, Texas v. Reagan National Advertising of Texas Inc., after it begins its new term this October.

AISD's Unbalancing Act: The Austin ISD Board of Trustees approved a $1.78 billion budget for the 2021-22 school year, including bonuses for most district staff. Read more.

Is It Hot in Here? Using funds recently awarded by the National Oceanic and Atmospheric Administration, the University of Texas and Austin's Office of Sustainability will collaborate to study extreme heat in urban environments, focusing on East Austin, where residents experience hot spots more frequently.

More of Less: Fresh for Less Mobile Markets at Booker T. Washington Terraces and North Austin YMCA have resumed in-person operations, after shutting down last year because of the pandemic. A partnership between the city, Farmshare Austin, the Sustainable Food Center, and others, the pop-up markets sell locally grown produce and other items at reduced prices.

Make Mueller Moves: The Texas Farmers' Market at Mueller moved from the Browning Hangar and into its permanent home in Mueller's Mary Elizabeth Branch Park Pavilion last weekend. Market hours at the new site will remain on Sundays, 10am-2pm. 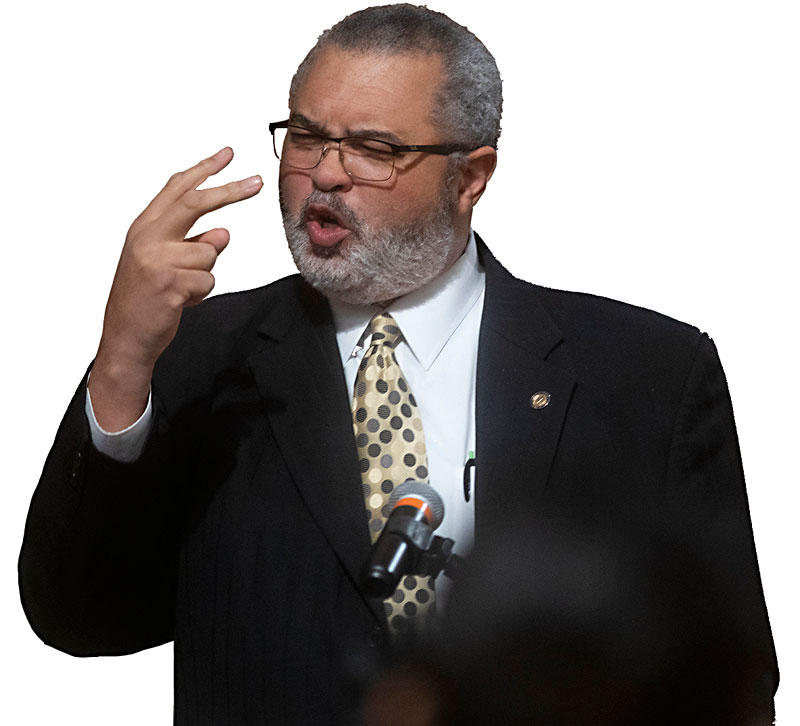 "What I want everybody to recognize is that this is county property and nobody should expect to waltz in here and tell the county what to do."

– Travis County Commissioner Jeff Travillion, on the restoration and redevelopment of Downtown’s Palm School; commissioners recently rejected the city’s offer to buy the site for $10 million