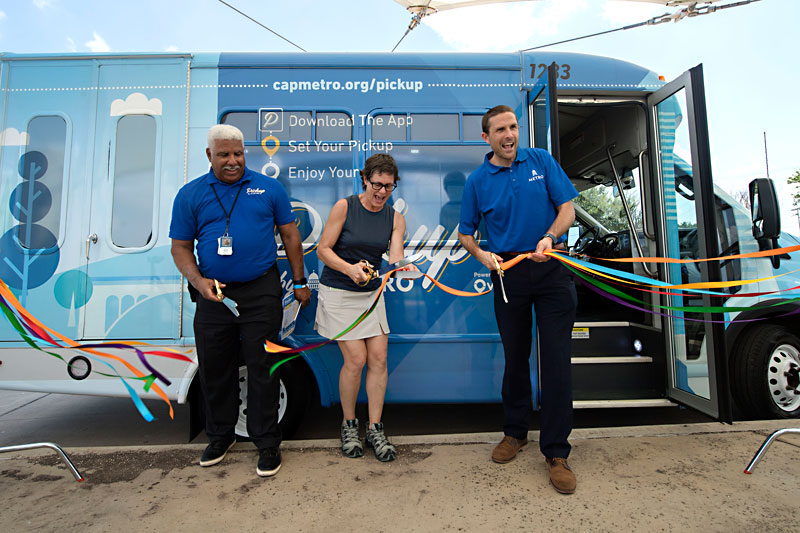 The Home Pitch: Austin's Major League Soccer team, Austin FC, kicks off its first-ever home game at Q2 Stadium this Saturday, June 19, against the San Jose Earthquakes. The Chronicle has rounded up everything you need to know about the stadium, game, and fandom in a special insert; check it out.

Juneteenth in Austin: This year marks the first time Juneteenth (June 19) will be recognized as an official city holiday. Some city admin offices and facilities will close on Friday, June 18, including Austin Public Library branches and the Austin Animal Center. See Community listings for Juneteenth events.

There's No Place Like AISD: Austin ISD is hosting districtwide enrollment clinics through June 24 where families can receive help in enrolling their child in any campus or any grade for the 2021-22 school year. The clinics are part of Operation Reconnect, AISD's campaign to reconnect with unenrolled students.

Dems of the Round Table: State Rep. Gina Hinojosa, D-Austin, was among a contingency of Texas Democratic lawmakers who met with Vice President Kamala Harris at the White House this week to discuss voting rights. Following the defeat of voter suppression bill Senate Bill 7 last month, Texas Democrats have urged the passage of federal voting rights legislation.

The Parks Ahead: The Austin Parks & Recreation Department won a 2021 National Planning Excellence Award from the American Planning Association for its Our Parks, Our Future Long-Range Plan, which guides the development of Austin's park system.

Fighting Hunger Together Capital Metro has delivered 1 million meals through its meal delivery program with community partners. The public transit agency began the program at the start of the COVID-19 pandemic to deliver food and supplies to those in need. 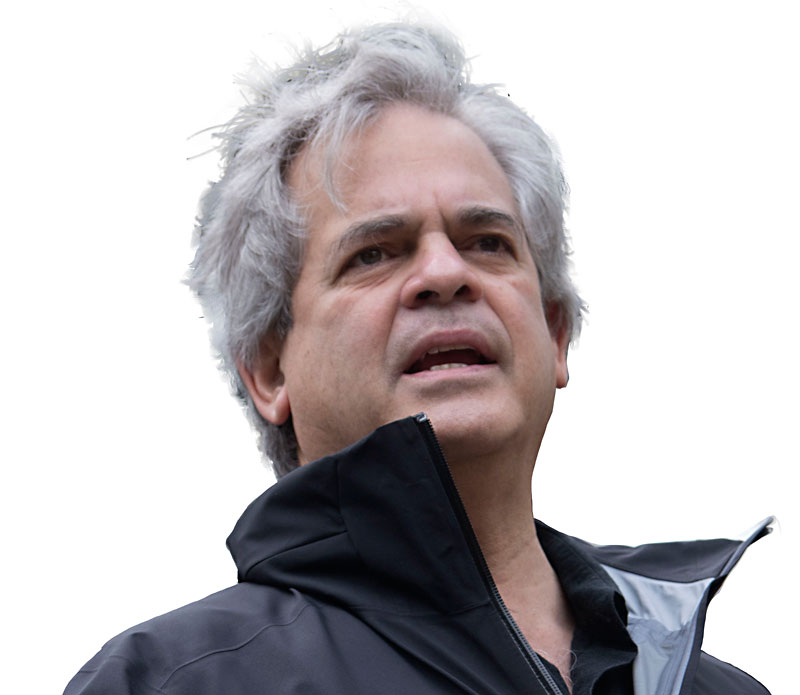 "Doug Kantor was killed at the hand of two juveniles who had guns they should never have had. We cannot police ourselves out of this crisis."