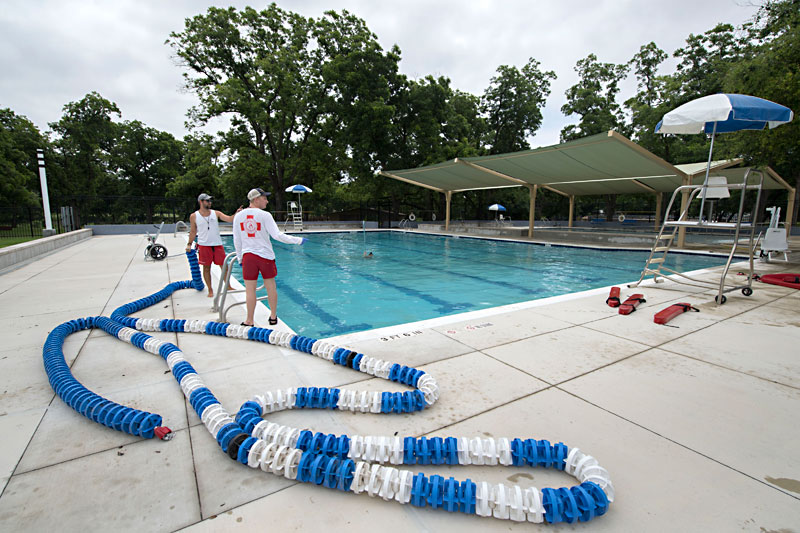 City employees prepare Govalle Pool during its reopening on Saturday, June 5. Due to a lifeguard shortage caused by a yearlong hiring freeze, the city’s Aquatic Division does not have enough lifeguards to open all of the city pools that would normally open at the beginning of June. So far, only seven of the city’s 34 pools have reopened this summer. (Photo by John Anderson)

Austin City Council meets today, Thursday, June 10, at 10am, to tackle a lengthy 127-item agenda before its July summer break. A final vote on raising the general homestead exemption to the state maximum of 20% is expected to pass. Read more.

Caged in Controversy The Travis County Commissioners Court postponed its vote earlier this week on the design contract for a new $79 million women's jail facility at the Travis County Correctional Complex in Del Valle. Criminal justice advocacy groups have opposed the expansion, arguing that the funding should be used to invest in alternative support programs and resources. Commissioners will vote on the measure next week on Tuesday, June 15. Read more.

Ada Collins Anderson, a legendary Black community leader, died last week at the age of 99. Anderson was the first Black member of Austin Community College's board of directors, serving 1982-86. In 2014 Anderson donated $3 million to her alma mater, Huston-Tillotson University, the largest gift in that school's history.

Back in the Blue The Austin Police Department's first new cadet class in more than a year is underway. The 144th cadet class will be the first trained with the Reim­ag­ined Police Cadet Training Academy curriculum approved by City Council last month.

Remember the Alamo Alamo Drafthouse announced it has emerged from Chapter 11 bankruptcy after completion of a sale to an investor group that includes Altamont Capital Partners, Fortress Investment Group, and Alamo Drafthouse founder Tim League. The movie theatre chain said it plans to open five new locations within the next year, including its first theatres in Manhattan, St. Louis, and Washington, D.C.

Getting Into the GLO Flow Texas state Sen. Dawn Buckingham, R-Lakeway, launched her bid to be land commissioner, as incumbent George P. Bush launched his challenge to Attorney General (and Nate Paul bestie) Ken Paxton. She'd be the first woman to helm the General Land Office. As nature abhors a vacuum, ex-Council Member Ellen Troxclair on Wednesday kicked off her campaign to replace Buckingham in the Texas Senate. 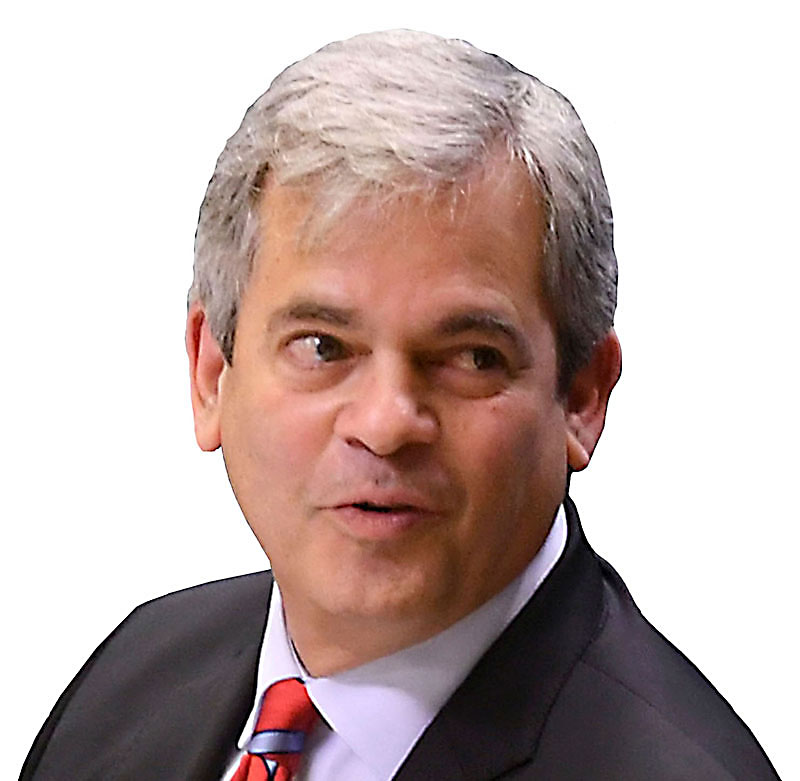 "We need that conversation about what is the encampment plan, because I don't think there's a real understanding yet."