Public schools retain their funding, but with culture-war strings attached 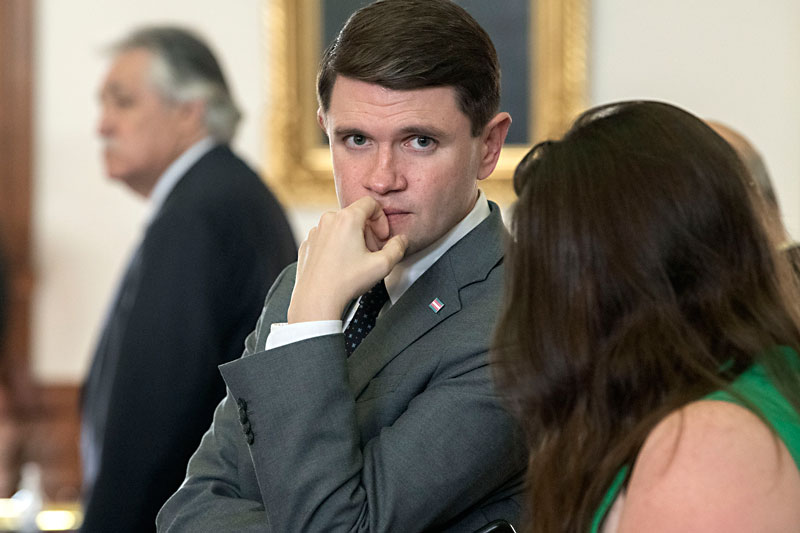 After a contentious legislative session, public education ended up with a mixed bag of stable funding and conservative micromanagement. Bills awaiting Gov. Greg Abbott's signature will severely curtail the ways teachers can discuss social issues, limit the reach of sexuality education, and enshrine the ability of affluent parent-teacher associations to pay for extra staff, reversing Austin ISD's recent equity-driven ban on the practice. A bill that would have guaranteed that districts could offer virtual learning this fall didn't make it out of the Senate on the last day, collateral damage from the Democratic walkout.

However, the major boost to school funding from "the Texas Plan" enacted in 2019 was left intact, removing a threat that would hit Austin schools especially hard. "If there's any bright spot for this legislative session, it's the continuation of fully funding public education, including all of the provisions passed last legislative session," said Bob Popinski, director of policy at Raise Your Hand Texas.

One major funding question this session was what would become of the $17 billion in federal COVID-19 relief funds for Texas public schools, $5 billion of which has still not been assigned to local districts. Lawmakers had various plans to regulate that funding, which includes over $155 million to Austin ISD, or to withhold some of it from districts for years. However, federal regulations released midsession expressly forbid such maneuvers, which made the omnibus House Bill 1525 a mostly low-key cleanup bill of the 2019 reforms – until it went over to the Senate.

There, the ranks of socially conservative lawmakers swiftly turned HB 1525 into an educational Christmas tree with dozens of amendments. These included the new sex-ed restrictions – schools now must ask parents to opt in, rather than opt out, of all such curricula – and the PTA funding protections, added by Sen. Dawn Buckingham, R-Lakeway. However, the culture-war initiative that made the biggest national splash had its own bill, HB 3979, the Texas edition of the national craze to ban "critical race theory."

The language of the bill reflects no understanding of the complex academic context of CRT, but caricatures "woke" discussions of current events, racism, and sexism, and makes critical inquiry into structural and unconscious bias taboo. The bill underwent a dramatic (and viral) journey, amended with more sensible provisions in the House, such as a clear condemnation of white supremacy as morally wrong. The Senate stripped all these out, but the Dems' champion on the issue – former teacher Rep. James Talarico, D-Round Rock – killed that version on a point of order. Lt. Gov. Dan Patrick then flagrantly violated Senate rules to reapprove the prior version, with the House amendments, which is now on Abbott's desk.

Sol Bautista, who teaches at Galindo Elementary, said HB 3979 is anathema to her approach to teaching, which includes discussing identity, the political process, and activism with students. Most of her students are low-income and Latinx and often enter school having experienced racism and discrimination, so Bautista said she views it as a "duty" to "create a space where those things can be addressed." Now, the Legislature has effectively prohibited the creation of that space.

A version of this article appeared in print on June 4, 2021 with the headline: Take the Money, Don’t Talk About Race