Republicans Vow to “Re-Fund the Police” by Seizing Local Control 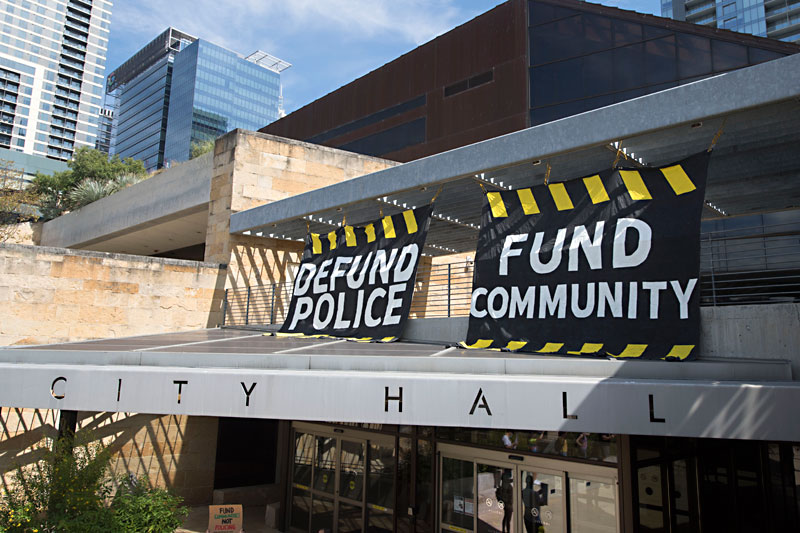 Gov. Greg Abbott has signed into law two bills – Senate Bill 23 and House Bill 1900, the two leading measures this session to target localities that "defund the police" – that not only strike at the ability of cities and counties (and their voters) to manage their own budgets, but also assign new and potentially far-reaching powers directly to the governor's office.

The Senate bill, authored by Sen. Joan Huffman, R-Southside Place, applies to counties with more than 1 million residents – that is, Harris, Dallas, Bexar, Travis, Tarrant, and Collin – and requires them to seek voter approval to reduce the budget of the county law enforcement agencies (i.e., sheriff's departments, constable's offices, etc.). The four largest of those counties are firmly under Democratic control, with the others becoming at least purple, but SB 23 allows any resident who feels law enforcement has been defunded without voter permission to make a complaint that, if sustained, would trigger restrictions to that county's property tax collections. 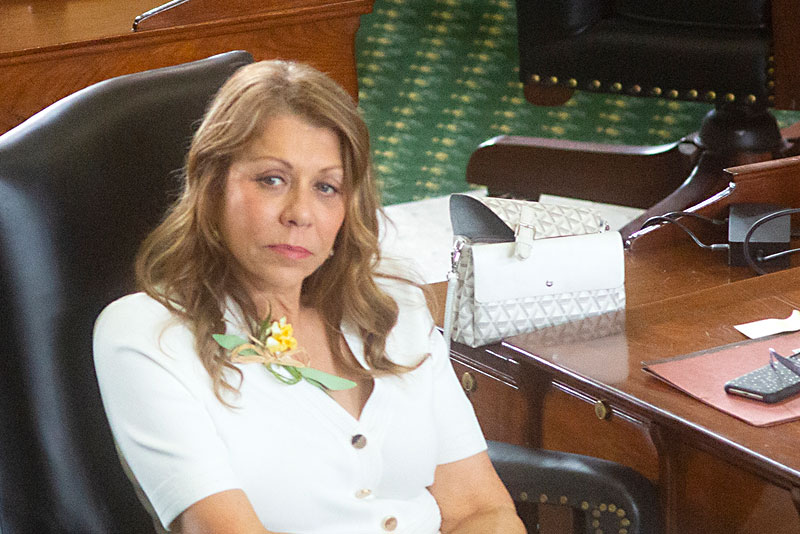 HB 1900, introduced by Rep. Craig Goldman, R-Benbrook, imposes a range of penalties on large cities (those with a population of more than 250,000) whose leaders reduce police spending compared to prior budgets – a comparison looking back two years, so Austin's already-adopted reductions to its police spending are not immune. "Defunding municipalities" would, until they restored those budgets, be prohibited from raising property tax rates or the rates of their publicly owned utilities (like Austin Energy) and would see some of their sales tax revenues diverted to the Texas Department of Public Safety, ostensibly to pay for its picking up the law-enforcement slack. They would also lose annexation authority, and indeed be required to allow areas acquired within the prior 30 years to vote to disannex themselves. 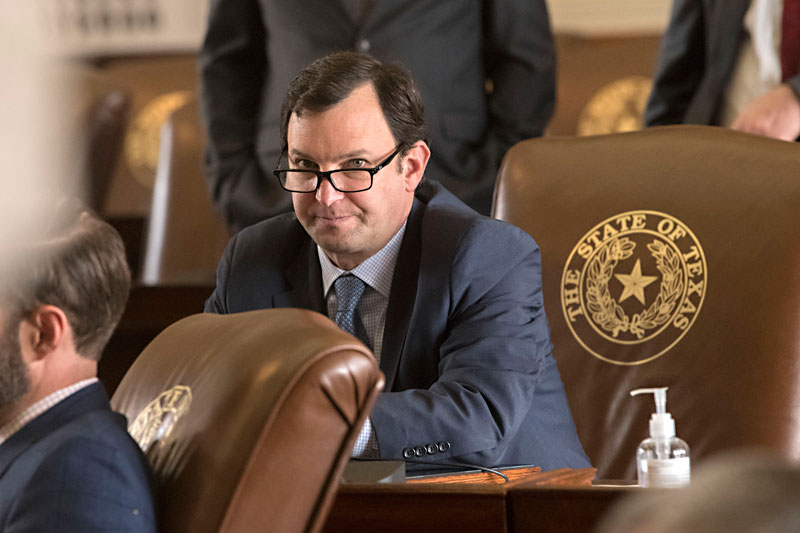 Both bills grant new powers to the Office of the Governor's Criminal Justice Division, which heretofore has primarily administered grant programs. It's to CJD that aggrieved citizens would, under SB 23, file a complaint; the office would then forward those it deemed valid to the comptroller to calculate the tax restrictions. HB 1900 gives CJD even broader authority; it's entirely up to its director, appointed by Abbott, to determine whether a city is "defunding," which is not really defined in the legislation.

“This is tyranny, an overreach of government.” – Rep. Jarvis Johnson, D-Houston

It's not clear, for example, how Austin's reclassification of its forensics division, 911 call center, and police administrative functions like human resources and public information, none of which decreased their funding, would be treated. These decouplings could presumably be recoupled with the Austin Police Department if necessary, even though in cases like forensics, both APD leaders and the police union support the changes made. The actual reduction of $21 million in this year's APD budget has already been partially restored, as the department moves forward with delayed police academy cadet classes. (Council has added an item to this week's executive session agenda to discuss HB 1900.)

The state power grab was evident to some Democrats, who tried to amend some of the more egregious portions of the bill (like the population thresholds). "This is tyranny, an overreach of government," Rep. Jarvis Johnson, D-Houston, told his House colleagues during floor debate of the Senate measure. "We have decided to take a couple of buzzwords and catchphrases to [fuel] partisanship and to divide this state and this country." Many questions surrounding the bills – including their constitutionality – will, opponents hope, be settled in court. Until that happens, local leaders have little incentive to increase the budgets of their law enforcement agencies, because doing so could tie a chain to the budget in perpetuity.