HB 5 sets a course to bridge the digital divide 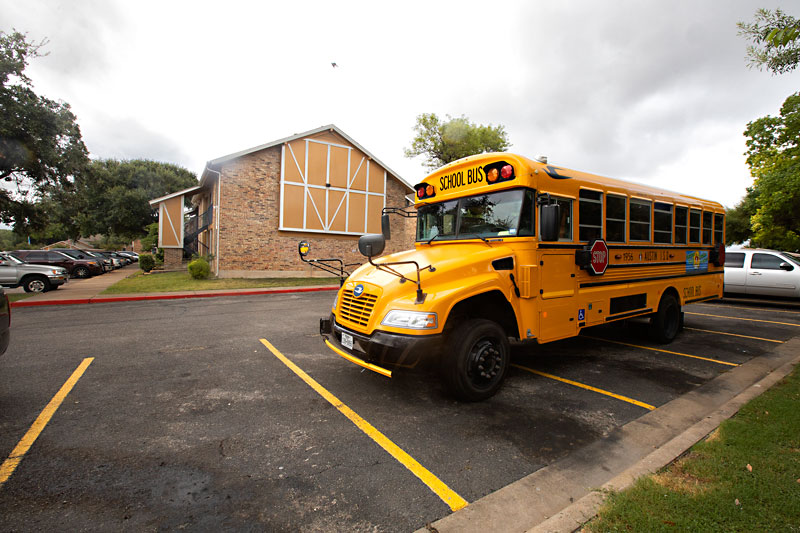 Entering the 87th Texas Legislature, increased broadband access was one of a very few priorities embraced by both parties – one which came to fruition with the passage of House Bill 5. Millions of Texans are hindered by unstable internet access, both in rural counties that lack the infrastructure needed to provide broadband and in the increasingly expensive cities, where many residents can't afford an extra internet bill. All of these gaps were laid bare as the COVID-19 crisis pushed schools, jobs, health care, and more into the virtual environment.

When the pandemic hit, schools and nonprofits rushed to offer stopgap solutions, such as wireless devices and hot spots, to families without broadband access at home. But their efforts were hindered by Texas' lack of statewide planning for broadband, along with imprecise and outdated connectivity maps.

“I think the pandemic exposed the fact that broadband is a necessity.” – Kelty Garbee, Texas Rural Funders

While 44 states had preexisting plans to close the digital divide and expand internet access to their residents, which allowed some to organize more targeted grants and coordinate infrastructure, Jennifer Harris of broadband advocacy group Connected Nation said that "Texas has not been engaging in that same way." (The state had once been at the forefront of such efforts, creating a $1.5 billion fund in 1995 when it deregulated the telecommunications industry, but that money is long gone and the program expired in 2005.)

HB 5 will change that by creating a Broadband Development Office, which will create a state broadband plan, manage information and outreach about Texas broadband access, and oversee the creation of updated broadband development maps. The office would attempt to target the three pillars of broadband expansion, according to Dr. Kelty Garbee of Texas Rural Funders: access, adoption, and use. This means measures would address not just Texas rural communities that lack physical broadband cables, but the millions of Texans who can't afford broadband, and those who may have access but lack the digital literacy to know how to use it. "I think the pandemic exposed the fact that broadband is a necessity for participation in education, health care, economic development, and a number of other areas," Garbee said.

The educational aspect has perhaps been most prominent, as some students have now been in entirely virtual classrooms for more than a year, and districts have spent millions on Wi-Fi hot spots and personal computers to ensure all students have internet access. Last August, Austin ISD Chief Technology Officer Kevin Schwartz said around 25% of AISD students lacked broadband internet access, a number which could include 20,000 students. For them, increased broadband access is an educational lifeline.

"A lot of people have been very concerned and very much trying to solve this challenge well before the pandemic," Harris said. "It's definitely not new. It just got new attention."

A version of this article appeared in print on June 4, 2021 with the headline: Good News! A Plan to Bridge the Digital Divide