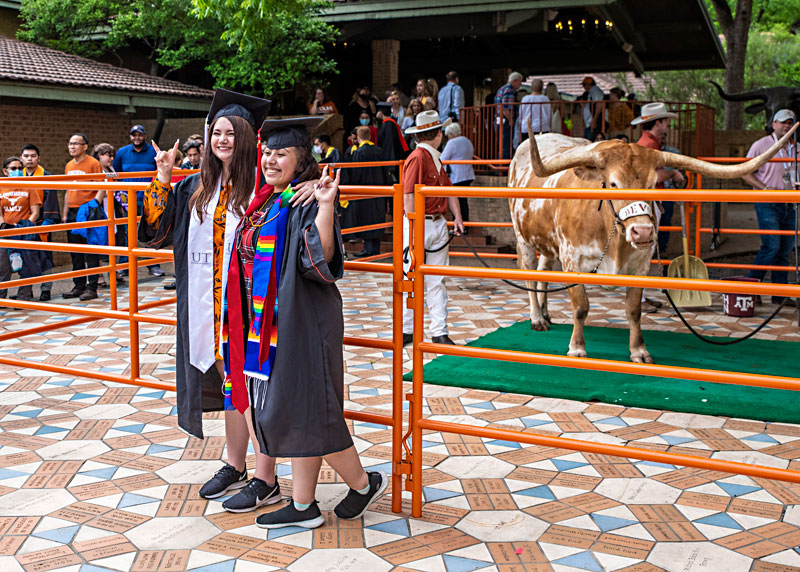 Thanks Is the Least We Can Say: This Monday, May 31, marks the end of Dr. Mark Escott's role as Austin's interim health authority, as he departs to become the city's chief medical officer. Escott guided Austinites through the COVID-19 crisis over the past 14 months, a period in which Austin-Travis County has reported COVID-related mortality rates that are less than half of the rates of Texas and the nation. Former Bastrop County Health Authority Dr. Desmar Walkes supersedes Escott.

There SAN Goes Again: From the same people who brought you public camping ban Proposition B, Save Austin Now launched a new petition drive to ostensibly bolster the blue by establishing minimum police staffing requirements based on population, additional post-cadet class training, and more. SAN hopes to secure enough signatures (valid, of course) to put an ordinance on the November 2021 ballot.

To Mask or Not? Austin Public Health is no longer mandating face masks, only recommending them, following Gov. Greg Abbott's GA-36 executive order prohibiting most governmental entities and officials from imposing mask mandates.

But Her Emails! Texas' largest police union, the Combined Law Enforcement Associations of Texas, stirred up the Fauxraged-Cop pot in its call this week for the removal of First Assistant District Attorney Trudy Strassburger over an email from Strassburger regarding an open position on the Travis County D.A.'s Office Civil Rights Unit. The CRU, which has existed since 2017, investigates and prosecutes unlawful use of force by police officers.

That Being Said: As of May 20, Austin has only 20% of its needed 750 lifeguard force. Expanding hours and opening additional pools won't be possible until enough lifeguards can be trained, certified, and hired, said PARD. To apply, visit lifeguardaustin.com.

On the Right Track: Enrollment in Austin Community College's Fast Track programs more than doubled in a single semester between this January and May. Established last summer, the programs aim to rapidy reemploy underemployed Texans.

Kicking Hunger to the Curb: Austin ISD is providing free meals for local families and caregivers this summer at daily to-go and weekly curbside meal sites. Children don't need to be enrolled in AISD to receive meals. "Ding dong the bill is dead."