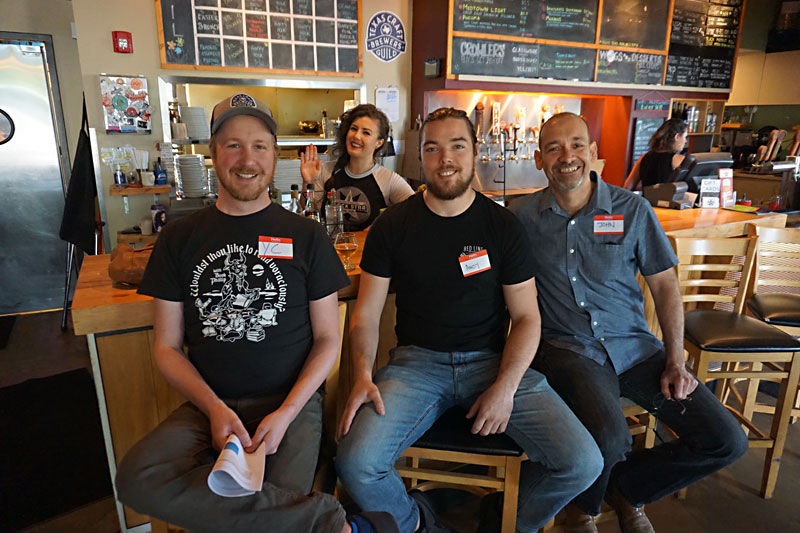 Last year, the disruptions of COVID-19, skyrocketing rents, and boomer owners opting to retire led to the demise of some of Austin's most beloved businesses. The Austin Cooperative Business Association responded with a report on converting such businesses to cooperative ownership as a better alternative: "By transferring ownership to workers, small businesses can remain open, improve neighborhood continuity in a period of rapid growth, and mitigate the increase of inequality overall by [lowering] ratios between top and bottom salaries." The co-op model delivers benefits both to workers (increased benefits and job security) and to communities seeking to preserve legacy businesses, mitigate gentrification, and encourage economic resilience. On May 7, the city Economic Devel­op­ment Department's Small Business Division hosted its first class on co-op conversion for local enterprises.

“I love that this is really the opposite of a large corporation, where there’s somebody at the top making a huge amount of money. All our workers are paid within $5 of each other.” – Jodi Mozeika, Black Star Co-op

Some co-ops are owned by their employees, others by their customers, but all feature democratic control, according to the International Co-operative Alliance. The brewpub Black Star Co-op, a co-founder of the ACBA and one of the longest-running co-ops in Austin, is owned by 4,000 consumer members who each invest in a $150 lifetime membership. After a year at Black Star, employees can join its Workers' Assem­bly, a self-governing body that handles operations with oversight from the board of directors. "I love that this is really the opposite of a large corporation, where there's somebody at the top making a huge amount of money," says Jodi Mozeika, business team manager. "All our workers are paid within $5 of each other."

There can be drawbacks, though, when authority and responsibility are spread among so many people. In practice, it's rare that Black Star's 4,000 member-owners have strong views on the matters they get to vote on, and even among the workers engagement can be lacking: "If we don't have input and contribution from 100% of those people, then it can get really difficult to manage the business," says Mozeika. "Democracy can tend to move very slowly."

Andi Shively, founder and co-owner of Key Figures, a cooperative bookkeeping service, agrees that management training is paramount – "retraining ourselves to fully take on ownership, take that level of responsibility and interest in the overall operations, not just in our little role." Shively is operations manager of her worker-owned co-op, held accountable by its member-elected board of directors. She says some of the best ideas come from those co-owners: "I think if we were in a different model, they wouldn't have even brought those up; they'd just think, 'Well, that'll make Andi richer.' Since it makes us all richer, we've got this culture of working together and supporting each other, [and] that's been helping us with recruiting ... and retaining people."

Having said that, Key Figures is structured so that "folks [who] just want to do their job and go home" can: "Our success isn't dependent on every single individual taking that level of leadership," says Shive­ly. Some co-ops, like Treasure City Thrift, are run as collectives and do encourage such engagement from everyone. Regard­less of how involved workers are in leadership, everyone typically benefits equally from profit-sharing in co-ops, which are exempt from Texas franchise taxes and (unlike other corporations) do not pay corporate as well as members' individual taxes on profit distributions.

But co-ops are not really designed to be profit machines, which can be an obstacle when seeking investment. Shively says access to capital "is one of the biggest barriers to cooperative growth. The whole point of [co-ops] is to build a business for us to work at; nobody's building a business to sell out. By law, by design, by principle, [we] cannot offer really significant returns on capital." While there are some financial institutions aimed at funding the cooperative economy, this is really where cities can make a difference with their economic development dollars. 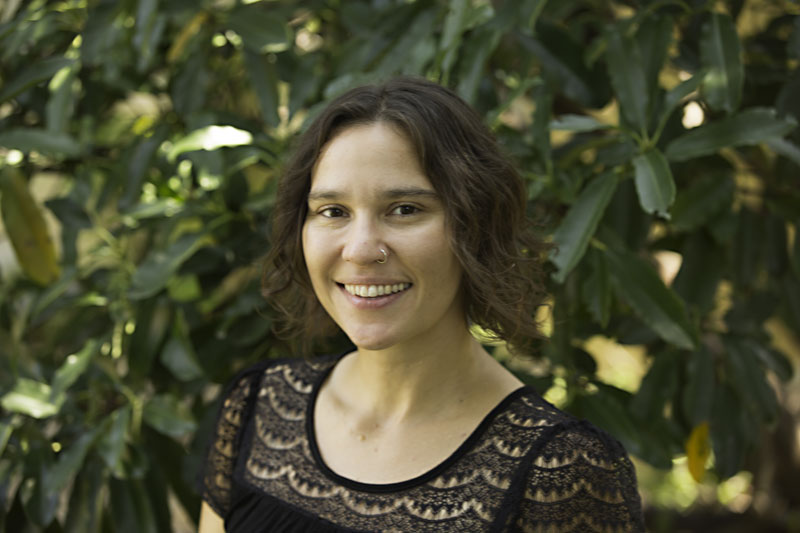 In 2014, New York invested $1.2 million per year in worker co-ops, increasing their numbers by 150% in five years. Madison, Wis., currently partners with the University of Wisconsin to provide conversion assistance to businesses under threat of closing. ACBA posits that Austin is uniquely well-suited for co-op conversions: It's big enough to use municipal institutions to "scale up cooperative market share" through contracting and has local colleges and universities to conduct research and offer consulting and a "countercultural community" that's inclined to give co-ops its business.

There are 650 businesses that ACBA has identified as candidates for conversion in Austin. Crucially, they have to have survived 25 years: "Converting to a co-op is not going to save a failing business," said cooperative development specialist Annelies Lottmann in the city's class. "It will preserve a thriving business when one of the key people leaves."

This is why cooperatives help build local economic resilience: "Wheatsville is not going to raise stakes and move to Arizona because they give them better tax breaks – we are inherently rooted in our communities. That's why it's in the [city's] Imagine Austin [Comprehensive] Plan, right?" says Shively. "Because it works. It just takes a minute. You've got to be a little patient, but you get there."