Cannabills Get Closer to the Capitol End Zone 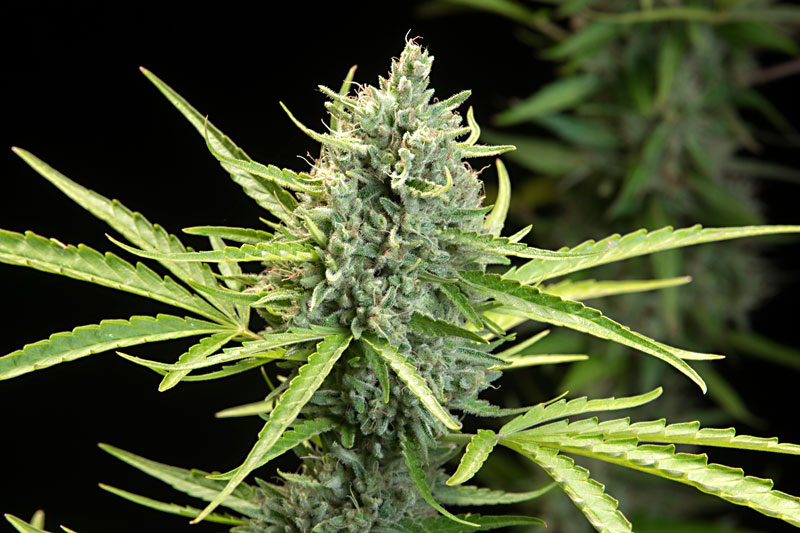 We're deep in the fourth quarter of the 87th Texas Legislature and, unsurprisingly, no marijuana legalization bills have had their name called in the House chamber. Still, several pieces of cannabis-related legislation are in scoring position.

House Bill 2593 by Rep. Joe Moody, D-El Paso, which would lessen the penalty for possessing THC concentrates (like vape pens) from a state jail felony to a class B misdemeanor, passed the House by a wide margin on April 28 and awaits action in the Senate. Another penalty reduction, HB 441, did the same two days later; that "B-to-C" bill would reduce possession of one ounce or less to a class C misdemeanor, meaning no jail time. The legislation, authored by Rep. Erin Zwiener, D-Driftwood, also disallows arrest and creates a process for expunging busts from your record. In 2019, a B-to-C bill, Moody's HB 63, also won bipartisan approval in the House before Lt. Gov. Dan Patrick tweeted that it was a "step toward the legalization of marijuana" and ensured it died in his Senate.

Four other penalty-reduction bills have been reported out of House committees and await floor action as of press time.

Updating the hemp law and increasing medical use would match the gains made in 2019; any decriminalization measure being signed into law would be a huge victory, and yet a very small step compared to other states.

Meanwhile, Texas' medical cannabis program, which is much more restrictive than those in most states, could benefit more patients via HB 1535. The bill by Rep. Stephanie Klick, R-Ft. Worth, expands the existing Compas­sion­ate Use Program only slightly, but in important ways. It adds to the list of approved uses: nonterminal cancer, acute and chronic pain for which a doctor would typically prescribe opiates, and post­-traumatic stress disorder – the latter not just for veterans (as it was introduced) but for all patients, including sexual assault survivors. The measure, approved by the House last Thursday, would also bump up the THC threshold of legal medical cannabis from 0.5% to 5.0%, still much less potent than typical marijuana.

So far, just one measure related to cannabis has been approved by both chambers and sent to Gov. Greg Abbott. HB 567, a Department of Family and Protective Ser­vices reform, takes cannabis off the table when the state evaluates terminating par­ent­-child relationships. That includes use of prescribed medical cannabis by either parent or child or a parent's positive drug test, "unless [DFPS] has evidence that the parent's use of marihuana has caused significant impairment to the child's physical or mental health or emotional development."

With 25 days remaining in session, it'll be a nail-biter to see if any of these cannabills get the Lone Star stamp of approval. Updating the hemp law and increasing medical use would match the gains made in 2019; any decriminalization measure being signed into law would be a huge victory, though a very small step compared to other states. 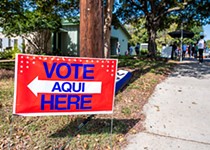 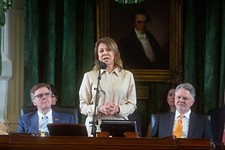