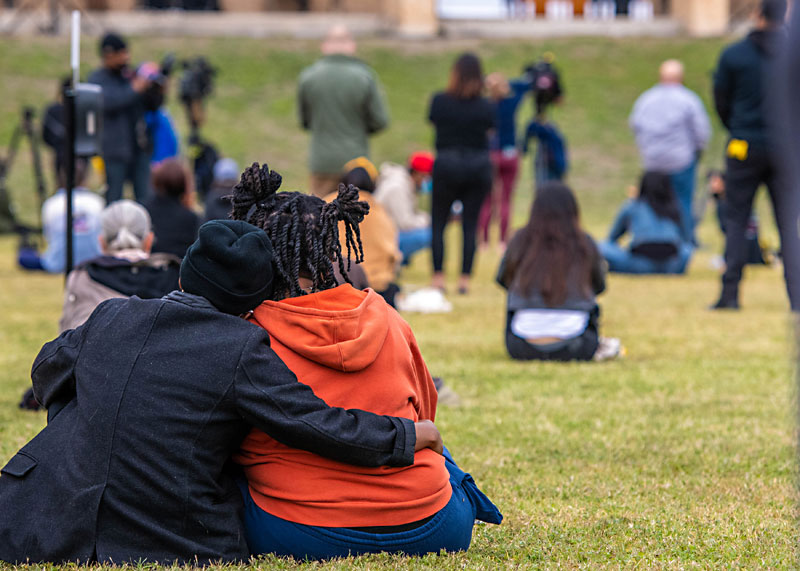 In the wake of former Minneapolis Police Officer Derek Chauvin’s guilty verdict in the murder of George Floyd, Austinites gathered at Huston-Tillotson University on Thursday, April 22, for Austin Justice Coalition’s “Breathe: The Fight Continues” rally and vigil in remembrance of both Floyd and other victims of police violence. (Photo by David Brendan Hall)

Election Day Now: Cast your vote on eight city propositions this Saturday, May 1, anywhere you see a "Vote Here/Vote Aquí" sign, between 7am and 7pm. Read the latest on the local races in this week's News section, as well as online at our elections page (austinchronicle.com/elections). Need help making up your mind? Check out our endorsements.

But Before That ... According to the Travis County Clerk's Office, 13.67% of registered voters cast their ballots during early voting. 101,208 residents voted in person, while 2,622 people voted by mail. Early voting turnout in the May 2021 special election tracks higher than Travis County's EV totals during recent May local elections.

Walk Right In: Residents 18 years of age and older can show up at the Delco Activity Center without an appointment for Austin Public Health's walk-up COVID-19 vaccine clinic this Thu.-Sat., April 29-May 1, noon-7:30pm. Preregistering is not required but highly encouraged (www.austintexas.gov/covid19-vaccines). If you are more than 28 days past your Moderna first dose and have not received your second dose, you can also walk up and present your CDC vaccination card.

Release the Vids: The Austin Police Department released footage and 911 audio of the Jan. 5 fatal shooting of Alex Gonzales by an APD officer. Gonzales' girlfriend, Jessica Arellano, was shot but survived. Officer Gabriel Gutierrez – who was off duty at the time, in a private vehicle, and not in uniform – shot Gonzales after an alleged "road rage incident" in which Gutierrez told investigators Gonzales pointed a gun. Responding on-duty Officer Luis Serrato was also involved in the shooting. 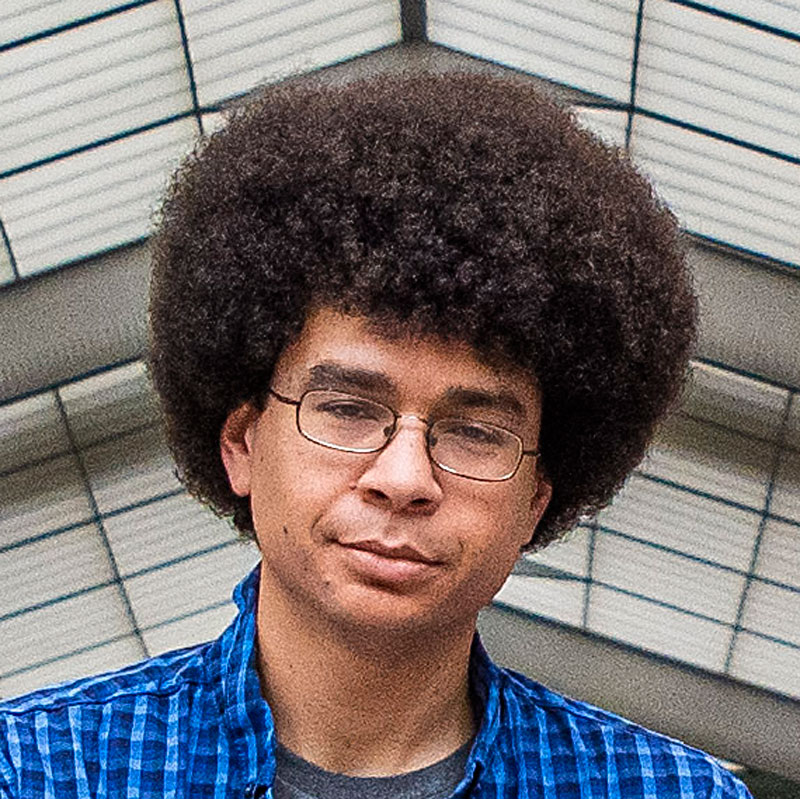 "I'll reference the elephant in the room, they're an extremely well-funded operation."