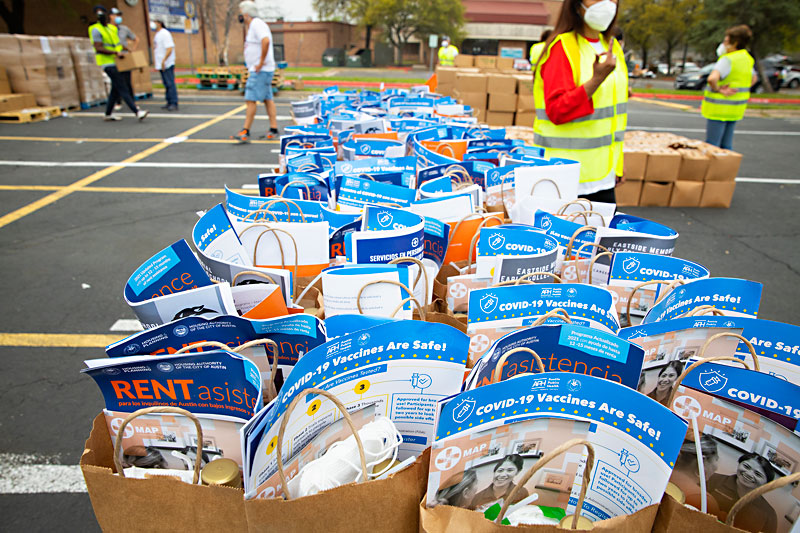 Today, April 1, is the deadline for registering to vote in the May 1 special election. Check out austinchronicle.com/elections for how to register, vote-by-mail instructions, and what's on the ballot.

One-Two Indictments ... Former Williamson County Sheriff's Deputies James Johnson and Zachary Camden have been indicted on second-degree manslaughter charges in the 2019 death of Javier Ambler. Ambler, who was pulled over for not dimming his headlights, died after deputies repeatedly shot him with a stun gun.

... Same APD Reckonings Although Chacon was confirmed without opposition on the dais, Council split on its vote to resume cadet classes at APD's Training Academy by June 7. See our Council recap here.

Connecting the Committee City Council and the Capital Metro Board of Directors approved nominations for community members to serve on Project Connect's Community Advisory Committee. The group will help develop recommendations on community engagement and equity matters.

Travis County Parks will be open on Easter (April 4) with limited capacity. For a list of park-specific operations, visit parks.traviscountytx.gov/news.

Mind the Algae The city recommends that people be cautious about allowing their dogs in Lake Austin and Lady Bird Lake, following the Lower Colorado River Authority's discovery in Lake Travis of toxic blue-green algae, which can be fatal to dogs. Test results from samples taken will be posted at www.austintexas.gov/algae. 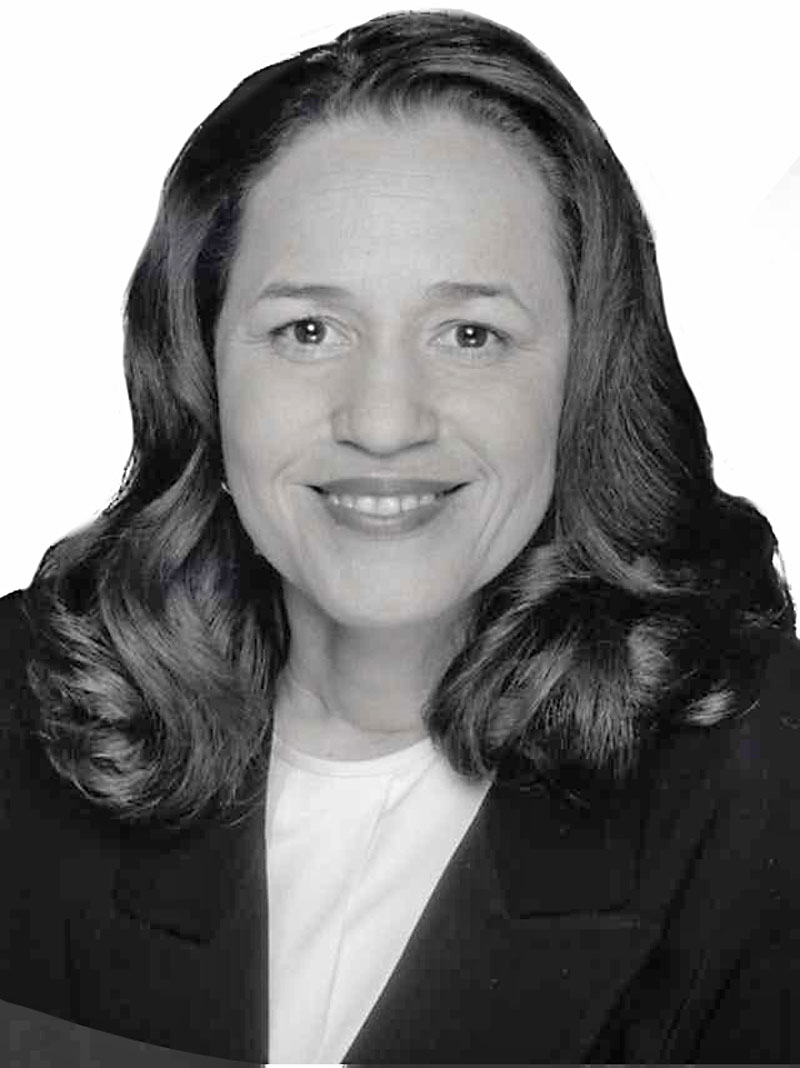 "I'm trying to understand why the person with the deadly virus should have more power than the person trying to stay alive and not catch the virus."