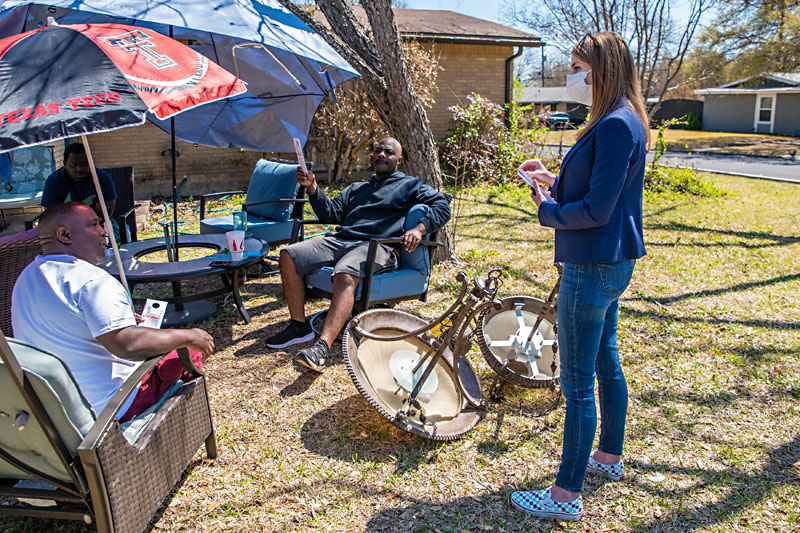 Former congressional candidate Julie Oliver canvasses in Windsor Park on Sunday, March 21, on behalf of Homes Not Handcuffs, a grassroots coalition advocating for residents to vote “no” on Proposition B on the May 1 ballot, the citizen initiative which, if passed, would reinstate criminal penalties for public camping, panhandling, and sitting or lying down on sidewalks Downtown and around UT-Austin. (Photo by David Brendan Hall)

Assistant Chief Joe Chacon has been named interim chief of the Austin Police Department while the city undergoes a search for Chief Brian Manley's successor. Chacon's appointment as interim chief requires approval from Austin City Council, which is set to vote on the matter in today's Council meeting (March 25). Read more.

You're So Gonna Register: The deadline to register to vote in the May 1 special election is next Thursday, April 1. See our registration instructions. Want to find out about the eight city propositions you'll be voting on? Check out austinchronicle.com/elections.

The AISD Board of trustees will vote today, March 25, on authorizing Superintendent Dr. Stephanie Eli­zalde to enter into a contract with Alvarez & Marsal Real Estate Advisory Services to provide consulting services – part of the district's larger conversation regarding repurposing AISD's "surplus" real estate properties. According to the contract, potential repurposing uses could include affordable housing, vocational and shared working spaces, and mixed-use community centers, among other options.

Teresa Lozano Long, a longtime Austin-area educator and philanthropist, died on Sunday, March 21, at the age of 92. The namesake of the Teresa Lozano Long Institute of Latin American Studies at UT-Austin, Lozano Long, alongside her husband, Joe Long, supported many Texas performing arts and education nonprofits and institutes, including Austin's Long Center for the Performing Arts, as well as UT Health San Anton­io's medical school, which also bears the couple's name.

Senate Bill 29 (R-Perry), also called "Fair Sports for Women and Girls," could be heard before the Senate Committee on State Affairs as early as this Monday, March 29, according to Equality Texas. One of Lt. Gov. Dan Patrick's 31 legislative priorities, the bill seeks to effectively ban K-12 trans student-athletes from participating in school sports programs. 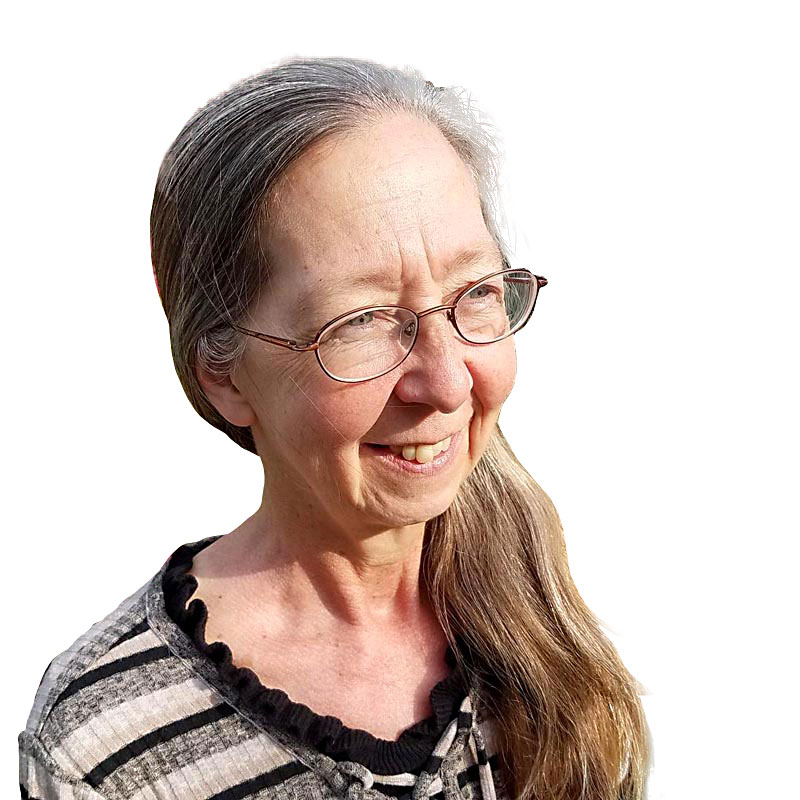 "If Council is going to accept the same old management at APD, they need to take a closer look at the how and when to reopen the academy."