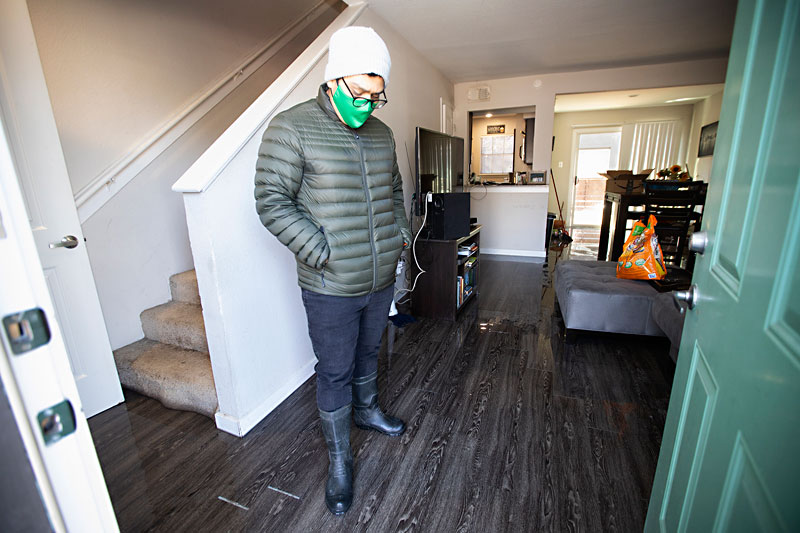 After the Storm: Ishmael Behrhorst stands in his apartment near Riverside and Lakeshore on Friday, Feb. 19. Behrhorst's apartment was flooded with 2 inches of standing water after water pipes burst as a result of Winter Storm Uri. (Photo by Jana Birchum)

WTF Happened, Y'all? Both chambers of the Texas Legislature are holding hearings today to dive into what led to the system failures that left millions of Texans without power for several freezing days. The Senate Business and Commerce Committee and the House State Affairs and Energy Resources committees (meeting jointly) will commence the fireworks displays at 9am; while they're only taking invited testimony, you can comment online via each chamber's website.

And Who's To Blame? Travis County District Attorney José Garza said he is opening a criminal investigation to determine whether any entities or individuals should face charges following Texas' power crisis. The Travis County D.A.'s Office's Public Integrity and Complex Crimes Unit will investigate the matter, but Garza has not named any entities or individuals that his office is looking into specifically.

A Surprise to None: The GOP-led group Save Austin Now is now suing the city over the ballot language adopted by Council for its Proposition B, which would reinstate criminal consequences for homelessness, including a ban on public camping Downtown and near the UT campus. The group is helping three Austinites file suit in both the 3rd Court of Appeals and the Texas Supreme Court arguing that the language distorts the initiative in an "attempt to intentionally bias voters against the public camping ban," according to SAN. The proposition is on the May 1 ballot, and any revisions need to be made ASAP to meet election deadlines.

With No Power Comes Low Bills: Austin Energy customers shouldn't expect to see massive electricity bills as a result of the winter storm, said the city's ratepayer-owned utility. Unlike competitive retail providers in other Texas cities that rely on variable rate pricing, which fluctuates based on swings in the wholesale energy market, Austin Energy uses fixed rates and only bills customers for their actual energy usage; if you lost power last week, then that usage should be zero for those days.

IRS Extension for Texans: All Texans now have until June 15 to file their tax returns and make federal tax payments, the Internal Revenue Service announced this week. This includes 2020 individual and business returns normally due on April 15, as well as various 2020 business returns due on March 15, among other deadlines. More details at www.irs.gov/newsroom/tax-relief-in-disaster-situations. 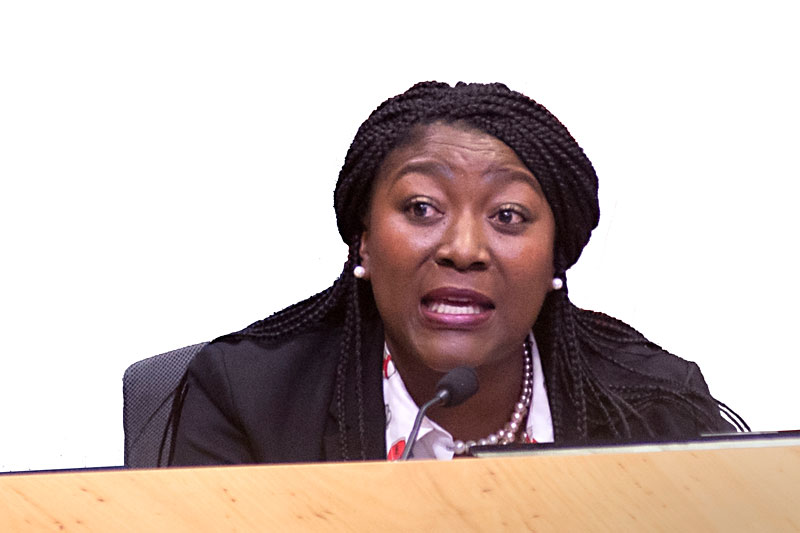 "Our people are going hungry and we refuse to accept it."