Currently in beta mode, the website tracks data from police departments across the country 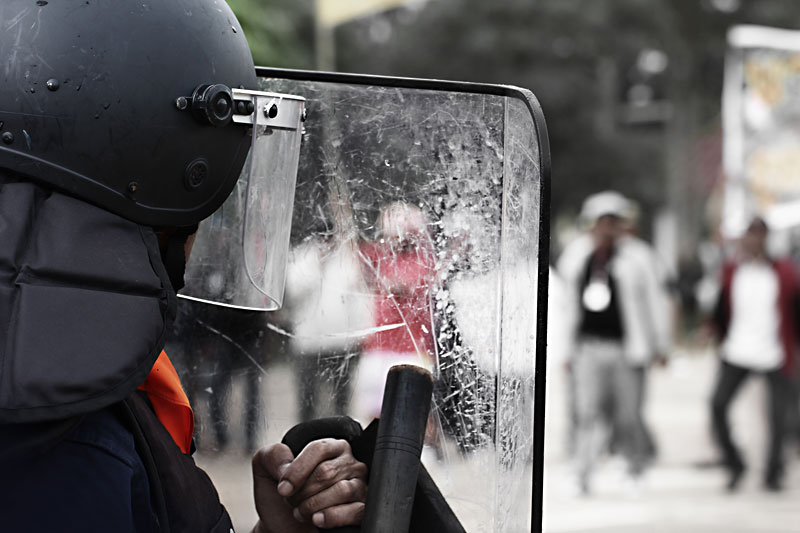 Lynda Garcia has spent the last nine years trying to gather information from police departments about their uses of force, as an attorney with the ACLU, the U.S. Department of Justice, and others. Often, it's not easy. "I feel pretty indignant about the fact that a police department, many times, has trouble telling you how many people they shot the year before," Garcia said. "And even aside from the fatal shootings, we just don't know how force is used every single day, thousands of times, across the country."

In her current position as the director of the policing program at the Leadership Conference on Civil and Human Rights – the historic civil rights group that partnered with Dr. Martin Luther King Jr. during his lifetime – Garcia is trying to do something about that lack of transparency. On Feb. 11, the group unveiled Accountable Now (www.accountablenow.com), the goal of which is to bring together use-of-force data from the 19,466 federal, state, and local law enforcement agencies across the country to one central website. "Every day, police use force across the country but we have no way to track it," the site announces on its landing page. "It's not just numbers. It's people. They deserve accountability."

So far, the project has obtained use-of-force information from the Austin Police Department as well as 137 others across the country. As the site is built out, visitors to Accountable Now will be able to easily compare how often agencies employ force and filter the incidents by race, type of incident, and type of force used. Currently in beta mode, the site's "Data Explorer" function shows stats from five cities – Austin, Dallas, Baltimore, Indianapolis, and New Orleans – and for three years, 2017-19. That limited dataset includes 21,524 incidents, of which the largest number, 6,307, are from Austin. 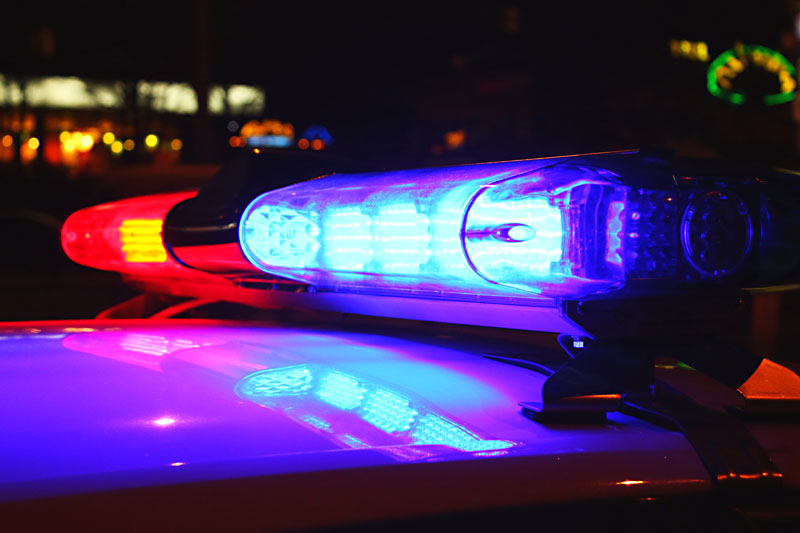 Garcia's team is acquiring the information via public records requests and government documents. The APD "Response to Resistance" dataset is published on the city's open data portal, which exists to make information like this available to projects like Accountable Now, but not every law enforcement agency is so forthcoming; the LCCHR team expects to have collected data on an additional 1,000 departments by the end of the year. Crowdsourced information is not yet part of the database but that's expected to change – the site includes tools to help users prepare and submit public information requests to their local law enforcers and to upload the results for inclusion in the database.

The goal of the newly unveiled Accountable Now website is to bring together use-of-force data from the 19,466 federal, state, and local law enforcement agencies across the country.

Garcia believes that once enough data is collected, Accountable Now will be able to paint a nuanced picture of the many ways that law enforcement uses force. "Police shoot people. And they do chokeholds. They also punch them and do takedowns. And all of these other, quieter forms of use of force that we're not focusing on," Garcia said. "There's a huge volume of that. And as we work with [our web developers] we'll continue to add variables in there. So maybe we'll start to see injuries that result from use of force in different sorts of circumstances, the age of people, gender breakdowns, and really get to the big picture, identify the problems."

Local criminal justice advocate Kathy Mitchell of Just Liberty is, like Garcia, a data person, and she's enthusiastic about Accountable Now's plans. "When you start to have a huge amount of data, you can do legitimate science with it," Mitchell said. "In a state like Texas, if you have all your large jurisdictions and maybe even [the Texas Department of Public Safety] in there, then all of a sudden you might be looking at a million interactions with people where force was used. And you might be able to say something about how, when, and by whom force is used."

Mitchell has long obtained APD data from the city and crunched the numbers herself. She believes that once Accountable Now gathers enough data, it might help answer a question she's been considering: whether officers who have recently graduated from police academies are more likely to use excessive force. Many of the questionable uses of force by APD over the last two years have come from newer officers.

"There's a lot of questions about whether force incidents generally occur in the first two to five years [after graduation]," Mitchell said. "So doing an evaluation with a large enough dataset, if you can determine that you really do have this relatively short window when officers straight out of the academy are doing things that are apparently not needed ... then you can either look at your academy training – which Austin is currently doing – or you can look at how academy training is implemented in the field in those early years. And you can make changes."