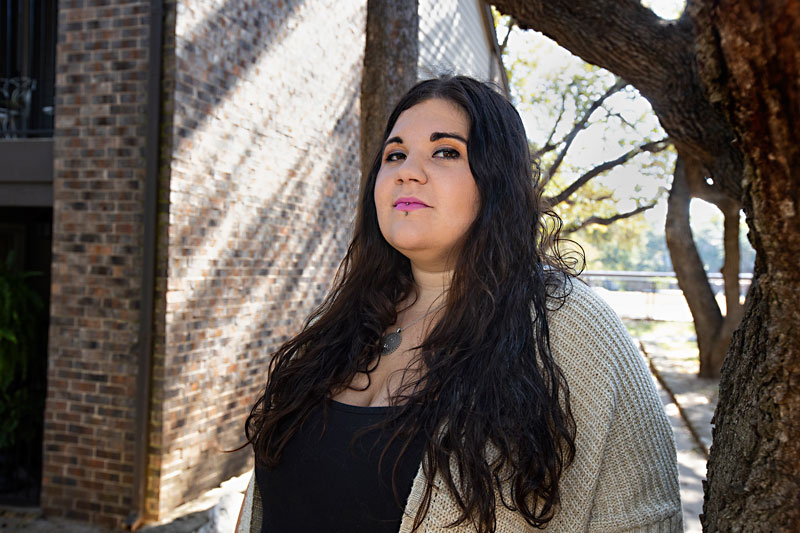 The eight survivor-plaintiffs behind the sexual assault class action against Austin and Travis County will have their long awaited day in court. On Wednesday, Feb. 10, the 5th Circuit U.S. Court of Appeals set the case for oral argument, tentatively scheduled for the week of March 29.

"I'm very grateful to the appellate judges for their decision to let our voices be heard in the courtroom," Marina Conner, a plaintiff in the suit, told the Chronicle. "We've been fighting for this for a long time. I think it would be great for City Council and the [Travis County] district attorney to attend the hearing for them to understand what they're fighting against."

A year ago, almost to the day, U.S. District Judge Lee Yeakel dismissed the survivors' suit by invoking a "Burford abstention," which allows a federal court to choose to not hear a case that is properly before it (such as one making constitutional claims) so as to not interfere with state and local policymaking. Though he ruled that the District Attorney's Office enjoys "absolute" prosecutorial immunity, he dismissed the bulk of the suit, ruling that it ought to be filed in state court. The survivor-­plaintiffs' appeal asked the 5CA to reverse Yeakel's ruling and order the federal court to consider the claims put forth. Though oral arguments are rarely granted, the plaintiffs made the request in order to explain the unique constitutional issues involved.

“We’ve been fighting for this for a long time. I think it would be great for City Council and the district attorney to attend the hearing for them to understand what they’re fighting against.” – Plaintiff Marina Conner

In addition, a second near identical lawsuit with four different survivor-plaintiffs was filed in state court in response to Yeakel's ruling. Though the city, Manley, and Acevedo argued that the federal suit would cause "intrusion into the management of the City of Austin's police department," the city responded to the state suit by filing a Notice of Removal to send it to federal court.

Counsel for the defendants and plaintiffs have been notified of the tentative date. Attorneys have been asked to alert the court immediately of any "serious, irresolvable conflict." All pertinent information must be provided to the 5CA by the workday immediately preceding argument. A finalized date will be set closer to March 29. It's currently unclear if the argument will be held virtually due to COVID, or in person.

In a statement to the Chronicle, the plaintiffs' attorney Jennifer Ecklund said, "Our clients are grateful that after waiting three years and putting their life's most painful experiences into the public sphere, they will have a chance to be heard by the appellate court and that their claims can move forward, whether in the federal court or the state court.

"Their commitment to seek change and accountability in our law enforcement system remains unchanged, and they are hopeful that the City and the County will reconsider the way in which they handle sexual assaults so that women may actually feel safer knowing their safety and well-being matters in Austin."