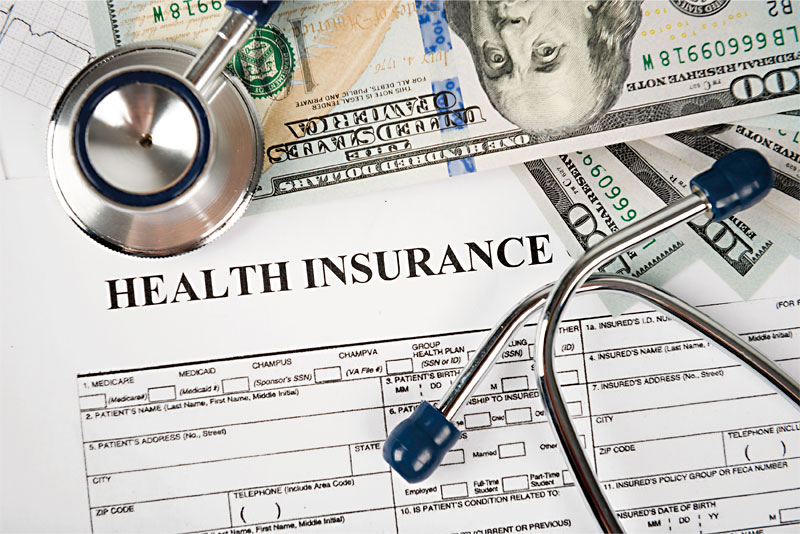 Although Texas has long had the highest numbers of uninsured residents of any state, health care access has lagged behind other priorities for the Texas Legislature in recent sessions. This year, however, lawmakers and advocates believe the tide might be turning.

Texas is the largest of the 12 states that have refused to expand Medicaid coverage under the Affordable Care Act, which would extend eligibility to low-income adults. Right now, Texas has the strictest limits on Medicaid access in the nation – adults without disabilities or young children aren't eligible at all. The state's Repub­lican leaders have flatly opposed Medicaid expansion ever since the U.S. Supreme Court's 2012 ruling that made it optional for states.

Meanwhile, Lone Star lawmakers have yet to agree on any other options to secure health access for Texas' nearly 5 million uninsured residents – a number that's made even worse by the COVID-19 crisis. According to the Kaiser Family Foundation, an estimated 1.6 million Texans lost their employer-sponsored insurance between March 1 and May 2 of last year. Around 24% – or 382,000 – are in the "coverage gap" with incomes that are too high for Medicaid but too low for subsidized insurance through the ACA marketplace. In Travis County, Central Health's locally funded Medical Access Program helps meet these needs, but most of the state has no such option, other than the requirement to treat all patients who arrive at emergency rooms.

"That really speaks to an urgent call on this Legislature to ensure that Texans are protected and that there is a health coverage option for Texans at all income levels, both for the health care needs that need to be met, but also the financial needs," says Dr. Laura Guerra-Cardus, deputy director for the Texas office of the Children's Defense Fund, which is one of the leading organizations in the Cover Texas Now coalition working to expand health care coverage. Medicaid expansion is also part of the solution for the state's maternal mortality crisis and the financial devastation of its rural hospitals, both issues that have gotten the Legislature's attention.

Last month the state asked for an extension of what's known as the "1115 waiver" (a reference to federal statute), a multibillion­-dollar, multiyear state/federal funding agreement (intended as an innovation incentive for new models of health care delivery) that has helped cover the costs of care for uninsured Texans since 2011. Although advocates believe it's likely that the Trump administration will approve Texas' extension request – securing funding through 2027 – before it ends on Jan. 20, they stress that Texas still needs to work to create comprehensive coverage.

"While it is critically important to keep the funding included in the 1115 waiver extension, that funding keeps us at the status quo and is woefully insufficient to meet Texas' health care and budgetary needs during this pandemic and beyond," says Guerra-Cardus. "People need to have a way to take care of themselves and to not go broke trying to do it, and without coverage, you're not really providing those kinds of solutions for the people of the state."

Medicaid expansion would be the most straightforward way to provide coverage, and also the quickest if Gov. Greg Abbott uses his existing power to authorize it on his own. Other options include legislative approval of a plan unique to Texas, such as the "Healthy Texas" bill filed this session by state Rep. Gina Hinojosa, D-Austin. Or the Lege can pass Medicaid expansion directly or put it before Texas voters as a constitutional amendment; Hinojosa's fellow Austin Democratic state Reps. Celia Israel and John Bucy III are each pursuing that two-pronged approach.

All three reps filed the same bills last session, but this year their chances of success are at least a little bit greater. Israel tells us, "They might not embrace the concept, but they're open to the discussion, and in Texas, if we can at least get them to that point to say, 'Let's just talk through our options,' that's a good thing."

Specifically, letting voters decide – as other red states have done, including Missouri and Oklahoma last November – gives "some political cover," Israel says. "We've done that, for example, with the lottery and things of that nature, where [GOP reps] might not feel like they can vote for it but they can certainly say, 'I vote for letting the voters have a choice.'"

With the state facing a $1 billion budget deficit, champions of Medicaid expansion are also leaning on its potential fiscal impact. An Episcopal Health Foundation study released last fall found that the 10% cost-sharing required of the state for expanded Medicaid – an estimated $650 mil­lion – would be more than offset by annual savings, leading to a net increase in available revenue of $54 million per year.