Can Texas Clean Up Its Climate Footprint? 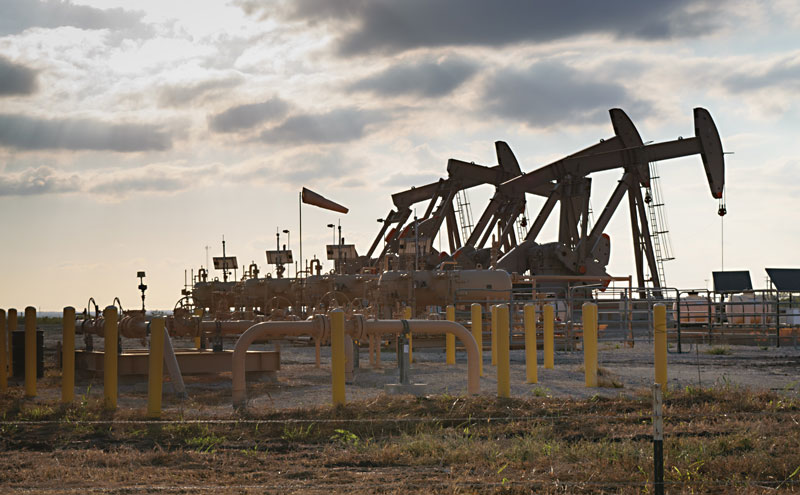 "I remain optimistic that the body will openly take up climate change," says state Rep. Erin Zwiener, D-Driftwood, a member of both the agriculture and environmental committees in the last House session (her first). "But I think it's more likely that we address issues with infrastructure that help with climate change," such as getting more renewable energy sources to market and expanding electric vehicle infrastructure.

The obvious obstacles to sustainability in Texas remain unchanged: the power of the oil and gas industry (and, to a lesser extent, meat producers), and the weakness of state regulators across multiple agencies to protect the air, water, and soils that keep Texans alive. Zwiener and her Central Texas colleagues have prefiled bills to increase accountability for the energy sector, incentivize conservation, and toughen up the Tex­as Commission on Environmental Quality.

Zwiener wants to make sure the TCEQ, which has long fallen short of what environmental advocates and experts say the state needs, has "strong enough teeth. We are working on legislation that will strengthen TCEQ's penalties, as well as raising the baseline right now." Zwiener's House Bill 242 would give TCEQ the authority to require water pollution abatement plans from pipeline projects (now overseen by the industry-friendly Railroad Commission), such as the Permian Highway Pipeline being built by Kinder Morgan through Zwiener's Hays County district and the Edwards Aquifer. She's also filed HB 37, which would create a permitting process through the Public Utility Commission to approve the route of midstream pipelines like the PHP. Both bills mirror current state regulation of other infrastructure projects, such as power lines.

Zwiener says the public must have a greater voice in pipeline cases like the PHP, which "impacts a lot of people's potential safety. There's a lot of homes very close to it, and the only people who had a decision in the routing of that pipeline were folks ... in [Kinder Morgan's] corporate boardroom. If people are going to have the power of the state to take property, they need to have the same accountability and oversight as the state."

State Rep. Vikki Goodwin, D-Austin, whose western Travis County district neighbors Zwiener's, is filing legislation to tax natural gas flaring, which was a big issue in last year's RRC campaigns. "Normally, if you produce a natural resource, you're responsible for paying the tax on [it]," explains Zwiener. (These "severance taxes" make up a big chunk of the state budget.) "But we have a situation where people are just burning it off, contributing to climate change, not getting any human use out of it, and avoiding paying taxes for depleting our natural resources."

If the Lege can't restrain bad actors, it can at least try to reward good ones. Zwiener has prefiled measures to create an ad valorem tax exemption for rainwater harvesting and gray-water systems, such as the state already has for solar panels. "They are good water conservation tools," she says, and "we have a major concern with water availability in the Hill Country." She's also filed a bill to make more information about permit applications available online – "It's 2021" – and supports the timely efforts of state Rep. Ron Reynolds' HB 714 to create a Texas Environmental Justice Advisory Council. "Often our biggest polluters [are near] low-income people of color who often don't have the political capital they need to successfully push back. There's big inequities in just the ability to participate in the TCEQ process," says Zwiener. "We need TCEQ to be thinking more intentionally about environmental justice."