Are We Ready for Legal Weed? 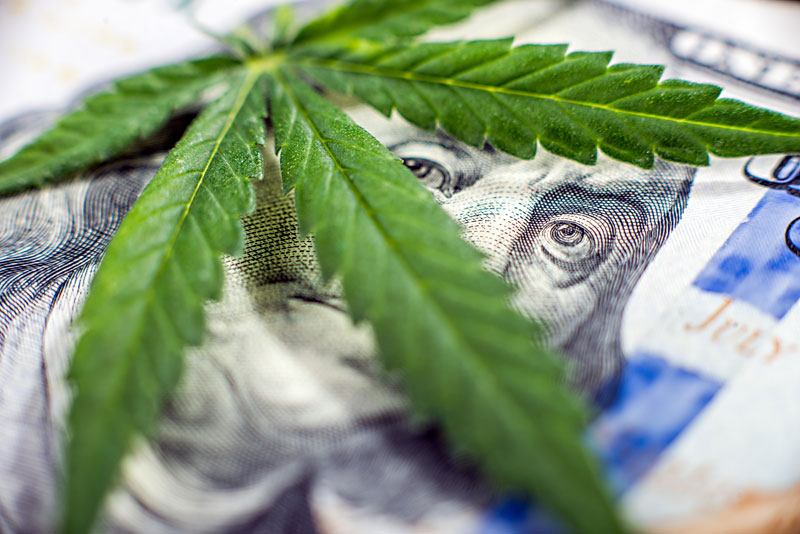 As another legislative session dawns, lawmakers once again look to lead Texas out of the cannabis policy dark ages, with optimism over the opportunities on deck growing, at least before Lt. Gov. Dan Patrick throws up his usual forcefield blocking anything that expands access to marijuana from the Senate floor.

Last session saw a record 59 bills filed related to cannabis and hemp, but the only one that became law was House Bill 3703, which narrowly expanded what ailments warrant access to Texas' low-THC (less than 0.5%) medical program. So far, we've seen about two dozen prefiled bills that address decriminalization, medical cannabis, hemp cultivation, and outright legalization.

Legalization “is on the table like it hasn’t been in the past.” – Texans for Responsible Marijuana Policy Director Heather Fazio

El Paso Democratic Rep. Joe Moody's HB 447 is the full deal: It would permit adult Texans to purchase and possess up to 2.5 ounces of cannabis, 15 grams of which could be in concentrate form, and grow up to 12 plants at their private residence. The bill would also establish licensed retail operations and a 10% sales tax, much of which would go to the Public School Teachers Fund. Sen. Roland Gutierrez, D-San Antonio, has filed the nearly identical Senate Bill 140, which would place some tax money toward border security.

Texans for Responsible Marijuana Policy Director Heather Fazio reports that legalization is "on the table like it hasn't been in the past." While she views social justice as enough of a justification, she acknowledges that economic factors also may weigh heavily. "In large part, that's because of the incredible budget shortfall we're facing, and reports we've seen on the economic impact of Texas legalizing: We're looking at over a billion [dollars] per budget cycle," Fazio explains. "So we're talking about filling that gap by legalizing a product that people are already using and [that's] simply going unregulated and untaxed."

There are also multiple joint resolutions that would put legalization before Texas voters as constitutional amendments. Still, Fazio sees more bipartisan common ground on efforts related to decriminalization and penalty reduction. Rep. Steve Toth, R-The Woodlands, one of the House's most conservative members, has filed a bill to reduce the penalty for small-scale possession (under 2 ounces) to a class C misdemeanor, ineligible for jail time.

Sen. Nathan Johnson, D-Dallas, seeks to address the state's vast legal disparity between marijuana flower and the concentrates, hash, tinctures, and edibles that are made from it. "The law treats recreational use of hash oil far more harshly than it does the marijuana plant," Johnson remarked. "Some college kid who bakes a batch of brownies with hash oil could be looking at a first-degree felony, versus a class B misdemeanor for having a bag of weed."

Fazio sees the broadest support for bills to expand Texas' medical cannabis program. Sen. José Menéndez, D-San Anton­io, has championed medical use each session since 2015; his SB 90 would free physicians to prescribe cannabis products to their patients, at any level of THC concentration, for whatever ailments they see fit. "Why does the Texas Legislature think that it knows better than the people who went to medical school?" Menéndez asks. "My bill literally says that if you're a medical doctor, then you and your patient have the right to decide what's the best medical treatment for them."

Menéndez has heard opponents of medical expansion warn for years that it's "the nose under the tent to get to recreational." He's unconvinced. "My message to them is: People who want to get stoned are getting stoned today," he explains. "This isn't for them. I want to open it up to senior citizens and law-abiding citizens who need pain relief, but would never touch it unless a doctor told them to."

He believes SB 90 could pass in both chambers, but remains wary of leadership stymieing the proposal. "The problem is I don't know where the governor or lieutenant governor land on this right now," he admits. "I've heard them refer to themselves as respectful of independence and liberty so I'd hope they respect the choices of Texans – the majority of whom would vote in favor of medical marijuana – in this matter."