After Mishandling a Student's Assault, AISD Stalls on Training Staff Julia wasn't surprised when she was called into her principal's office in 2018. A junior at the time, she had been pulled out of class several times already after reporting a sexual assault by another student, although this was the first time she'd spoken directly with Austin High School Principal Amy Taylor.

Julia told the Chronicle that once she'd recounted her assault to Taylor, the principal told her, "Maybe if you had screamed then this wouldn't have happened to you." Then, as Julia cried, she was told that she couldn't leave the office until she signed a formal stay-away agreement that would bar her from talking to the other student: "I'm the principal, so I can force you to [sign the agreement]."

Julia described the encounter as retraumatizing. "I was really scared because I was alone and I didn't know what was happening," she said. Taylor "was forcing me to do something that I was really uninterested in doing."

Now 19 and an Austin High graduate, Julia said she felt silenced, ignored, and blamed by staff when she reported the alleged assault, which happened on a class field trip. "From the get-go, it felt like the school and staff had no idea what they were doing," Julia said. Even after signing the stay-away agreement, Julia said Austin High put her in a class the next year with the student she reported. (AISD said in a statement that it is unable to discuss specifics of her case due to privacy rights.)

Lawyers with Texas Legal Services Center say Julia's experience isn't isolated. The legal aid group isn't asking for a reinvestigation of Julia's case, or more severe punishment for perpetrators, or a reworking of AISD's sexual assault protocol. Instead, TLSC has a much more specific request: Will AISD mandate an employee training from the Texas Association Against Sexual Assault on how to prevent and respond to assaults? 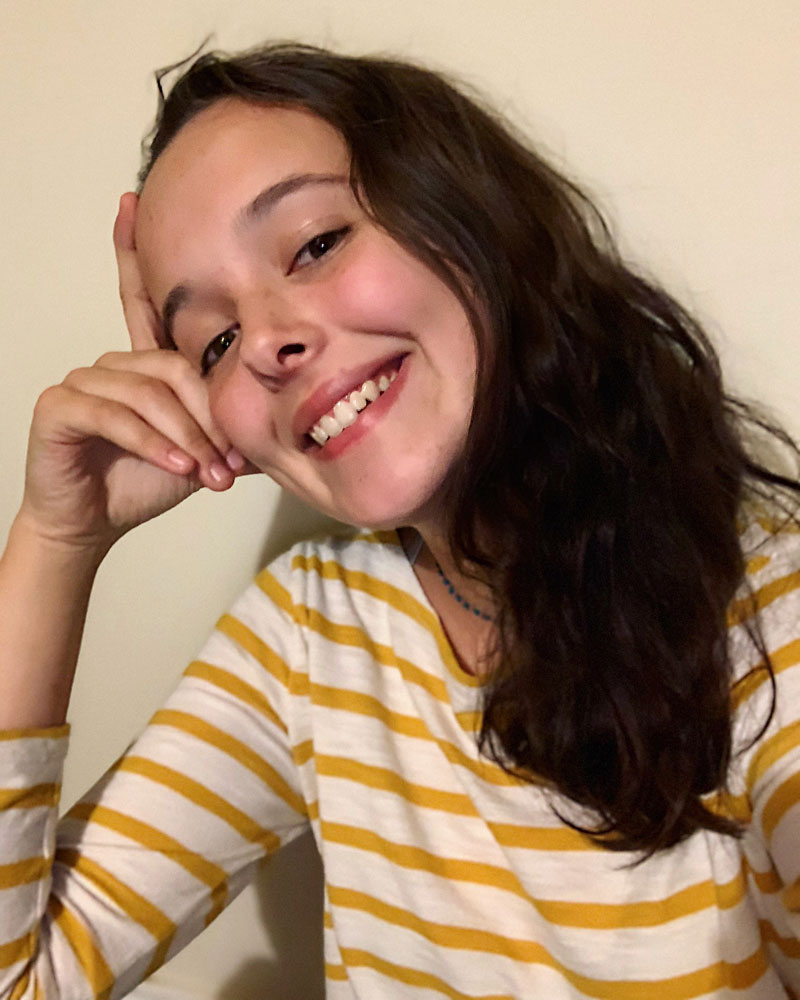 At one point, it seemed the answer might be yes. Julia told us that she decided to report her own experience after learning that another girl had allegedly been assaulted by the same student. (It was difficult: Julia said she couldn't find any information about how to file a report online, and the page AISD uses for student reports of inappropriate behavior showed only a 404 error, which "stung.") After going through Austin High's protocol, a process during which she says the school "really did victim-blame me, and punished me for being assaulted," she and attorneys from TLSC got in touch with AISD's Title IX office, and then Paul Cruz, at the time the district superintendent.

Now 19 and an Austin High graduate, Julia said she felt silenced, ignored, and blamed by staff when she reported the alleged assault. “From the get-go, it felt like the school and staff had no idea what they were doing.”

TLSC attorney Wayne Krause Yang said that Cruz met privately with Julia, listened to her story, and said that AISD "needed to do better," which led to discussions around a potential TAASA training for staff. The district currently requires annual trainings on Title IX, sexual assault, and sexual harassment, though not specifically from TAASA.

"AISD bungled its response to this over and over again, making Julia's life more difficult, putting students at risk, and proving that whatever it is trying to do to prevent sexual assault and harassment is not working," Yang said. "AISD needs training and it needs to stop covering things up."

In 2019, Yang said, TLSC attorneys and TAASA representatives met over months to put together a training, incorporating feedback from the district to include helpful elements, such as a one-page cheat sheet for staffers to reference in conversations about sexual assault and harassment. They had nailed down everything but the dates of training; TAASA CEO Rose Luna said in a statement that, in early 2020, the organization discussed options for both recorded and in-person training on sexual violence in schools for AISD staff. Then Cruz stepped down. Since then, in TLSC's telling, the district under current Superintendent Dr. Stephanie Elizalde has ghosted the group and "reneged upon its commitment" to mandate the training for staff.

In a statement, AISD said in response that, "In ongoing discussions with the Texas Legal Services Center, the district did not make any firm commitments to complete specific training they requested or in the manner they requested. We maintain our commitment to support teachers, staff, and students by making additional training available to staff and provide flexible ways of allowing staff to participate in these trainings."

Julia says that's not good enough, noting that the other girl who was allegedly assaulted chose not to report it, because she didn't want to go through what Julia went through.

"By refusing to do that training, they're putting more students at risk for experiencing the same kind of backlash and mistreatment and just blatant disrespect I experienced."

A version of this article appeared in print on January 8, 2021 with the headline: Extra Work Required: After Mishandling a Student’s Assault, AISD Stalls on Training Staff

Will School Funding Take a Beating From a Pandemic-Pressed Budget?
Some of 2019's "Texas Plan" gains are at risk