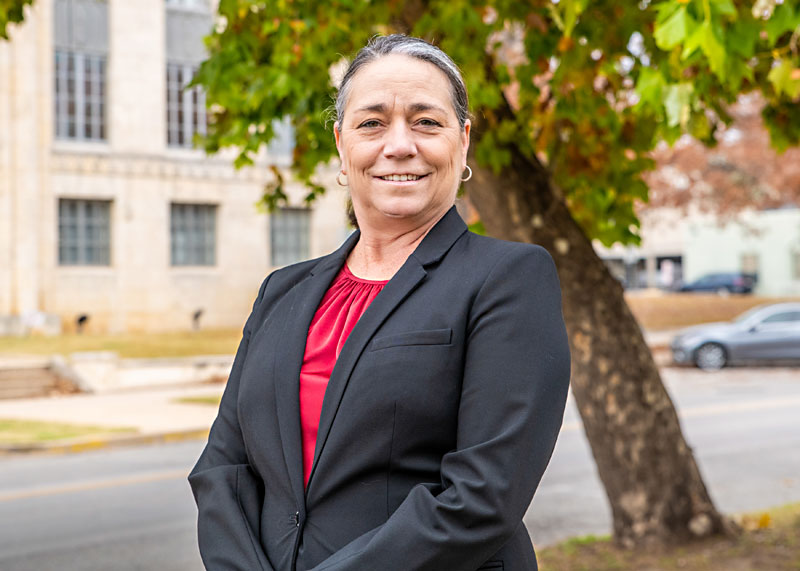 As 2021 begins, incoming District Attorney José Garza has nearly rounded out his senior leadership team. In December, Garza announced two new hires: Jackie Wood, an old hand within the Travis County criminal justice system who served as an assistant D.A. in Travis County before becoming a defense attorney, and Leslie Booker, who served as a prosecutor in both Travis and Williamson counties before departing for the criminal defense side of the system.

Booker will lead a newly created joint division overseeing juvenile and Child Protect­ive Services cases. Although juvenile cases are part of the criminal side of the system and CPS cases are handled in civil courts, Booker says linking them is critical to achieving more empathetic prosecutions with less punitive punishments. "My vision is to bring kids back home if they are being detained and for both units to keep families together," Booker told the Chronicle. "We do that by just being more empathetic and being creative in trying to address needs of families and juveniles, especially in how we address issues that bring them into the system." 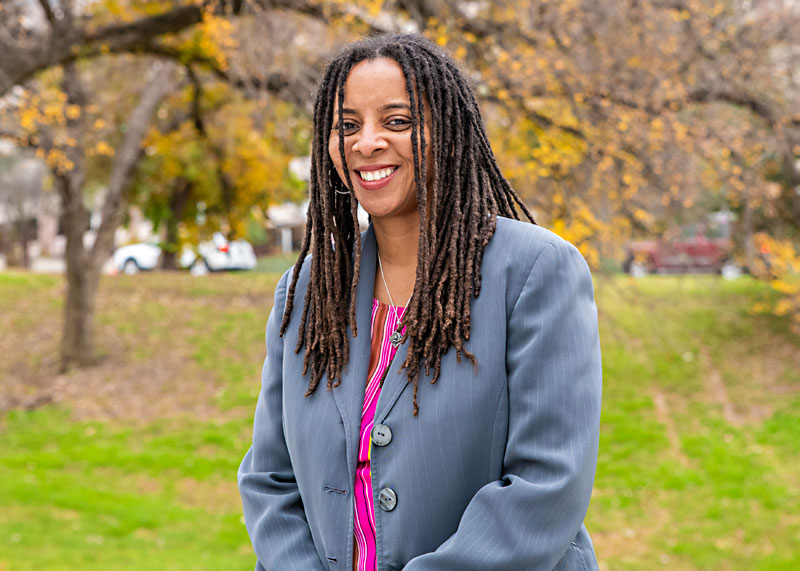 Booker said these outcomes can be achieved through a combination of new diversion programs, which aim to keep people entering the justice system out of jails and prisons by diverting them to more rehabilitative programs, and a more compassionate approach to prosecuting cases that often end in families being torn apart. "When you're on the defense side of the system, you get to know the people going through it," he said. "They may have committed a crime, but they're not bad people. Under­stand­ing that should be at the core of prosecuting these cases."

Wood will head the special prosecutions unit, where she will be tasked with charging cases involving public corruption and white collar crimes. But prosecutions of law enforcement officers accused of criminal misconduct will still be handled by the Civil Rights Unit. There Dexter Gilford, who was brought in by outgoing D.A. Margaret Moore to lead the newly formed Civil Rights Div­is­ion in 2017, will stay on as one of a small number of Moore hires who will continue working under Garza. (Guillermo Gonzalez, Moore's Trial Division director, will also remain in his position.)

In some ways, the prosecution of two high-profile cases involving LEOs – the killings of Michael Ramos on April 24, 2020, and of Javier Ambler on March 28, 2019 – will serve as a test for Gilford. Garza's administration has faced pressure from the victims' families in both cases to seek justice, and the public will be watching the outcome of each prosecution closely. How these cases are handled will help inform whether or not Gilford is a good fit for Garza's new vision for a D.A. office focused on improving accountability of law enforcement while decreasing the number of people entering the system. 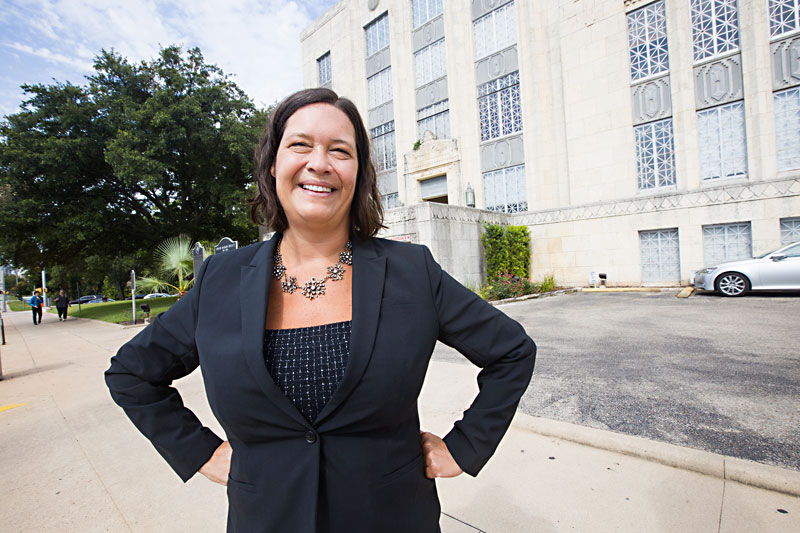 Garza also announced that Erin Martinson, who finished third in the Democratic primary to replace Moore, will lead the office's Special Victims Unit. Martinson has been an advocate for survivors of violent crime for decades, and she ran on a campaign explicitly criticising the way Moore's office has failed survivors of sexual assault. "Those who have survived violent crimes deserve to have a justice system they can trust," Martinson said in a press release announcing her hire. "Under José Garza's leadership, we are going to build a justice system where victims are believed and treated with dignity and respect – starting from day one."

In addition to previously announced hire Trudy Strassburger, who will serve as Garza's first assistant D.A., the senior leadership team will include Rick Jones, director of Policy and Diversion, and Norris McKen­zie, chief of the Investigations Division.