Statesman Journos, Unionize! Journalists at the Austin American-Statesman and its six community newspapers announced Wed., Dec. 9, they are taking steps to unionize, becoming the third major newspaper in Texas to unionize this year, following Fort Worth Star-Telegram and The Dallas Morning News. If Gannett, who owns the Statesman, decides to not voluntarily recognize the Austin NewsGuild, there will be an election, said union organizers.

Why, Dude, Why: Texas Attorney General Ken Paxton filed a lawsuit in the U.S. Supreme Court against Georgia, Michigan, Pennsylvania, and Wisconsin alleging the states made unconstitutional changes to election procedures before the Nov. 3 general election that allowed voter fraud. There's no evidence of widespread voter fraud.

Fort Hood Firings: The U.S. Army has fired or suspended 14 commanders and other leaders at Fort Hood after an independent investigation found the command climate created a "permissive environment for sexual assault and sexual harassment." The review arose in the wake of Army soldier Vanessa Guillén's disappearance and murder this summer.

The Musk Among Us: Elon Musk has moved to Texas. The Tesla and SpaceX CEO confirmed this week his move to the Lone Star State but didn't disclose specifics.

West Campus Bust: Thirteen people, including eight former and current University of Texas students, have been charged in connection with a drug trafficking operation in West Campus that authorities say sold counterfeit prescription drugs laced with fentanyl and methamphetamine, among other drugs, to college students. 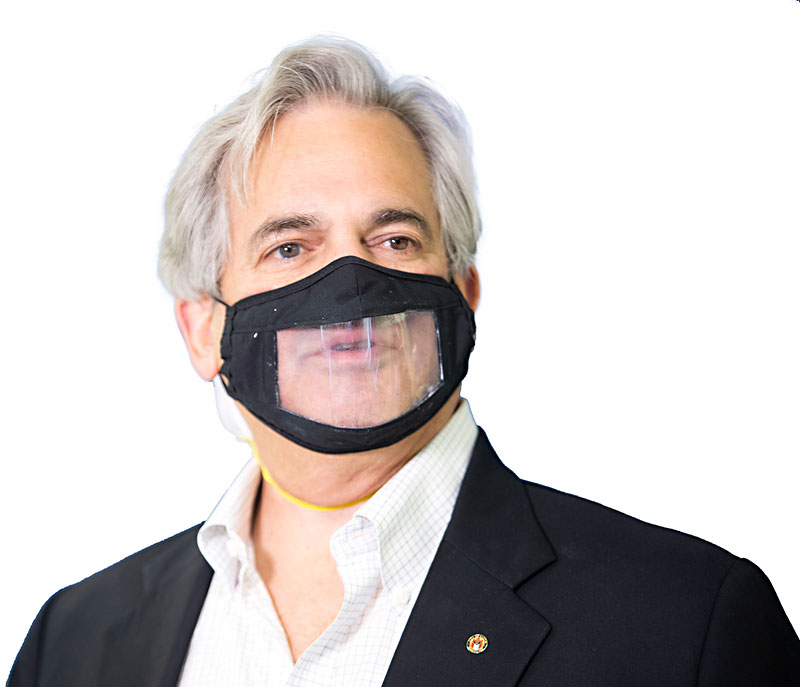 "I fear that my actions might result in some others taking riskier behavior during the higher 'orange,' Stage 4, we are now in."

– Mayor Steve Adler, who finally took the L and admitted his Cabo San Lucas jaunt was a “bad choice” at a time when he urged other Austinites to stay at home to stop the spread of COVID-19