Meanwhile Pool and Casar hold their seats at Council 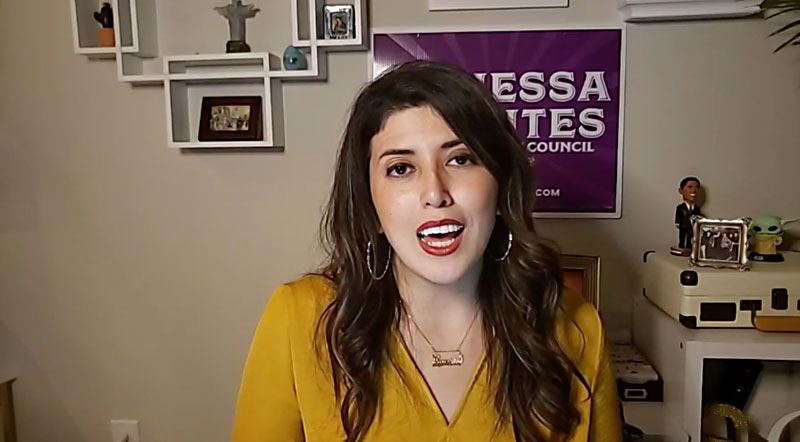 Vanessa Fuentes (Image via Facebook Live)
“We were out-organizing, out-hustling our opponents, and that’s what I think folks can expect from me – someone who will work hard for our community, someone who has grit, who is relentless and making sure that we’ll get the resources we deserve.” – District 2 victor Vanessa Fuentes

In the race for Council's lone open seat, Vanessa Fuentes sailed to victory in Southeast Austin's District 2, earning 56% of the vote. That's more than twice the amount received by second- and third-place finishers Casey Ramos and David Chin­canchan, who took 19.8% and 19.1%, respectively. A third-place finish in what was effectively a three-way race (candidate Alex Strenger only walked away with 5% at the night's end) is a surprising outcome for Chincanchan, a former aide to D3 Council Member Pio Renteria, who had been seen as a slight front-runner to Fuentes, a health policy advocate with whom he shared most of his progressive platform priorities. 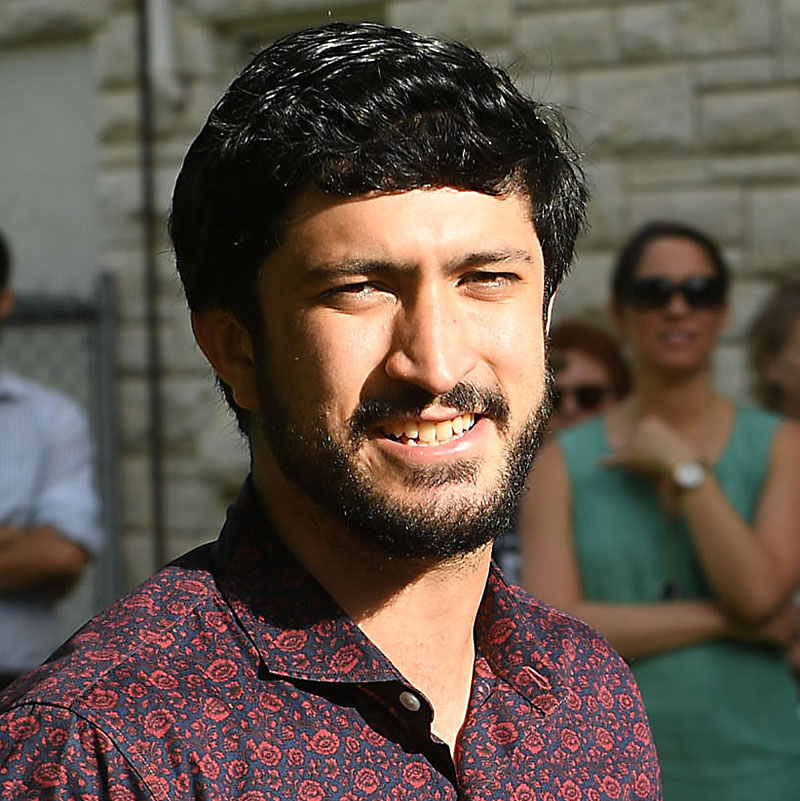 Chincanchan leaned hard into his profile as a City Hall insider who knew how to get things done, including endorsements from CMs Renteria, Greg Casar, and Natasha Harper-Madison and nearly $100,000 in campaign fundraising, compared to about $57,000 for Fuentes. But Fuentes' landslide victory – and Ramos beating out Chin­can­chan for second place – suggests D2 voters wanted something very different, as the winner positioned herself as a fierce advocate for the underserved Del Valle community. Speaking to supporters on Facebook Tuesday night while awaiting the final tally, Fuentes said she hopes to bring a fresh perspective to the dais, and one of her top priorities remains improving health care in D2. Fuentes said, "We were out-organizing, out-hustling our opponents, and that's what I think folks can expect from me – someone who will work hard for our community, someone who has grit, who is relentless and making sure that we'll get the resources we deserve." 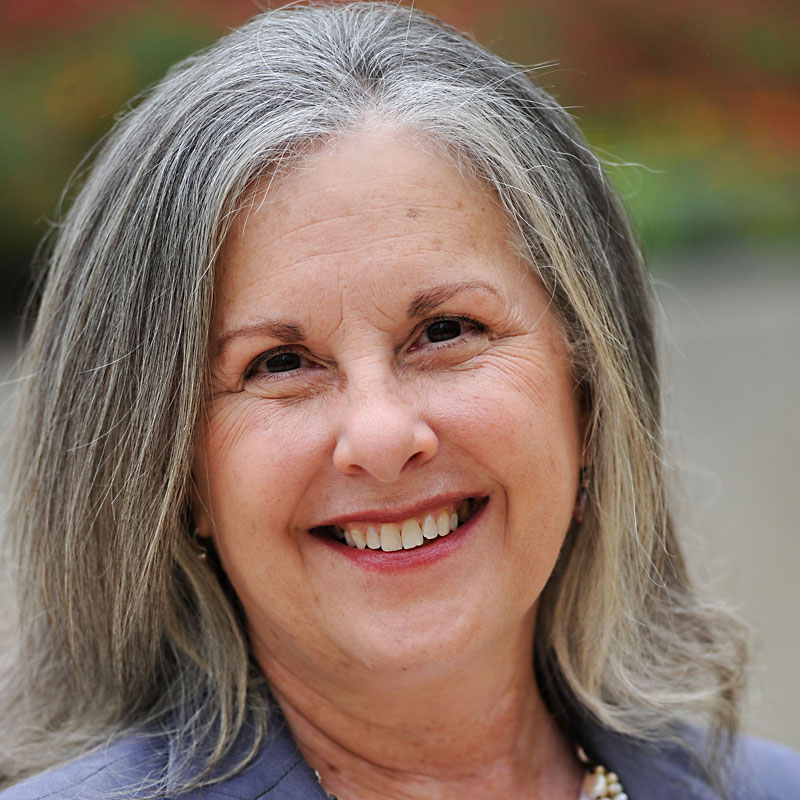 It was a different story in D4 and D7, where Casar and Leslie Pool each won their third elections to continue their City Hall service. In Northeast Austin's District 4, Casar coasted with 67% of the vote, outpacing perennial challenger Louis Herrin III and first-time political candidate Ramesses II Setepenre. Reached Tuesday night, Casar told the Chronicle he will continue building on the foundations of Austin's historic reallocation of police funding, regardless of Gov. Greg Abbott's opposition. "It's really important that we're taking that leadership role in the South," he said, "because if we can do it despite the governor's bullying and fear-mongering, then I think activists across the country can point to us and change cities all across America."

Like Casar, Pool scored reelection in District 7's Central and North Austin by a 2-to-1 margin over political newcomer Morgan Witt. Pool's and Witt's campaigns collided on land-use politics, with Witt broadly favoring more compact and dense housing in contrast to Pool's upzone-­averse record on the dais. But Pool charged ahead in endorsements and campaign contributions. In a Facebook post Wednesday, Pool called the final vote "quite an affirmation given the significant headwinds Coun­cil incumbents faced this cycle."