Zapata, Foster to join board; two races set for run-off 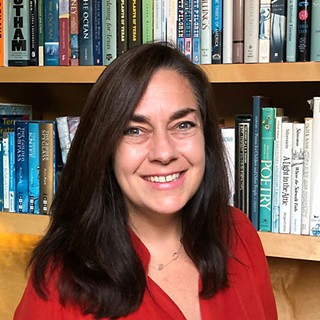 After the highest turnout in any Austin ISD trustee election ever, Ofelia Maldonado Zapata (District 2) and Kevin Foster (District 3) are set to take their seats on the school board. The other two races on the ballot will go to run-off on Dec. 15: Lynn Boswell and Jennifer Littlefield will face off in West Austin's District 5, while Leticia Caballero and Noelita Lugo battle for the At-Large Place 8 seat. A total of 242,550 voters cast a ballot in the districtwide at-large race, an increase of 34% from the past high-water mark. 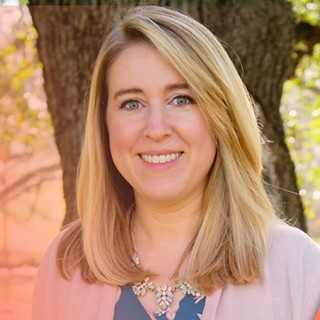 In Southeast Austin's D2, longtime activist Zapata earned a surprisingly commanding victory over her two opponents, with 60.5% of the vote. Zapata has decades of experience as a community leader, including over 30 years on the board of Austin Interfaith, as well as with AISD campuses in the Eastside Memorial High School vertical team. However, she also raised less than $4,000 for her campaign, which did not begin in earnest until early October. John Mckiernan-González, a Texas State history professor who was widely endorsed and raised over four times as much as Zapata, earned 28.1% of the vote. Mckiernan-González gained prominence as an anti-school-closure activist last year. He said he ran in direct response to the district's four school closures and criticized Zapata for her past support of the Learn4Life charter school. Longtime AISD volunteer Andy Anderson received 11.5% of the vote. This is Anderson's third run for the District 2 seat, although he did not campaign prominently in any of the three races and received just $100 in donations this year. More than 20,000 District 2 residents cast a vote in this election, compared to just over 14,000 in 2016, when Anderson finished behind outgoing Trustee Jayme Mathias. In Northeast Austin's D3, Foster, who was the first candidate to announce for any trustee seat this election cycle, ran unopposed. The UT professor and educational anthropologist, who founded the Blackademics PBS TV program, was active during the controversial "School Changes" process of 2019, writing a report for Reframe the Game on equity and school closures. Foster also hosted the only AISD election party, which featured cameos from his predecessor Ann Teich, El Paso state Rep. Mary González (who received her own doctorate in education this year), Foster's children, and Coun­cil Member Greg Casar, who said, "I look forward to the first time the governor sends out a press release blasting both you and me."

As for the run-offs, in D5, where the three candidates combined raised more than $110,000 (so far), Boswell, a past president of the Austin Council of PTAs, finished fewer than 600 votes ahead of Littlefield, a prominent member of the Facilities and Bond Planning Advisory Committee (FABPAC) that crafted the $1 billion 2017 AISD bond program. Both of them, as well as third-place finisher Piper Stege Nelson, centered their campaigns around issues of communications and equity, and all have praised the civility of the race (so far). Littlefield has focused on her experience as a current D5 parent and her institutional knowledge of AISD, although she clashed with anti-school-closure activists in 2019. Boswell, who earned the lion's share of endorsements, has touted ACPTA equity awards and experience with state-level school funding advocacy.

In At-Large Place 8, Caballero, a tri-chair of the FABPAC, finished the night with a solid lead over Lugo, a vocal activist against School Changes and the founder of the anti-closure Save Austin Schools. Lugo earned many of the same endorsements as Boswell, including from the Chronicle and the Education Austin union, while Caballero and Littlefield also enjoy many of the same supporters.

The campaign trail in P8 has ended for Mike Herschenfeld and Jared D. Breckenridge. Hersch­en­feld gained prominence for his harsh criticism of school boundaries and his promise to move toward eliminating school boundaries entirely. Breckenridge, a Huston-Tillotson student and the youngest trustee candidate, earned an Austin Justice Coalition endorsement and focused on "challenging the system," regardless of the election result.

A version of this article appeared in print on November 6, 2020 with the headline: Two New Trustees Ace AISD Test