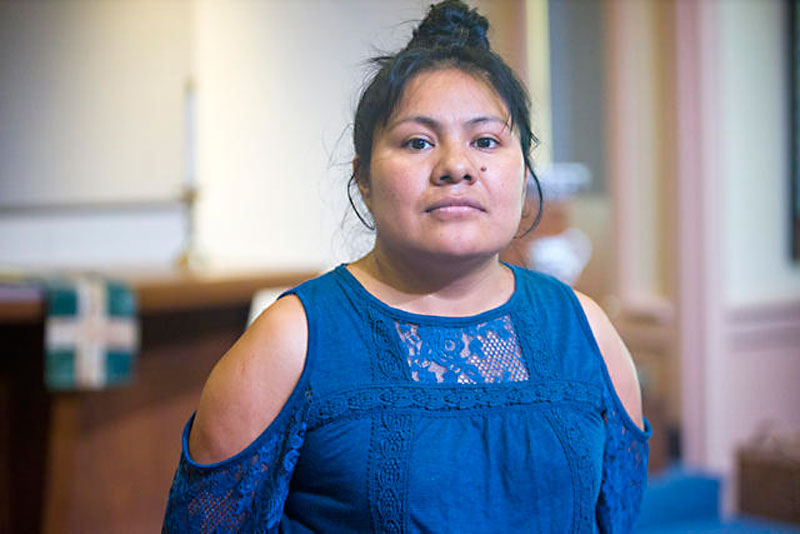 U.S. Immigration and Customs Enforcement surveilled and targeted outspoken immigrants who have taken sanctuary in churches – including an Austin mother in refuge at St. Andrew's Presbyterian Church – with egregious fines, emails show. The Center for Constitutional Rights released the emails as the result of a Freedom of Information Act lawsuit against ICE filed in February by local immigrant rights groups, Grassroots Leadership, and the Austin Sanctuary Network. 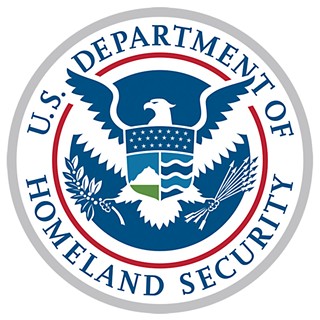 Hilda Ramirez – a Guatemalan refugee who fled death threats and domestic violence with her now-14-year-old son, Ivan – faced a staggering $300,000 fine from ICE in 2019 for "willfully" failing to deport, the Chronicle previously reported. The notice listed the asylum-seeker living in the North Austin church and "evading arrest" as an alleged offense.

Advocates and attorneys argued the fines – also issued to others in sanctuary across the U.S. – served as an intimidation tactic and threat to free speech by ICE and the Trump administration against those like Ramirez who aren't afraid to publicly advocate for sanctuary and vocally oppose cruel immigration policies. While ICE rescinded the initial fines in October 2019, in February they reissued notices of intent to fine the sanctuary leaders at a lesser amount. ICE then sent Ramirez a roughly $60,000 fine.

"Now we learn ICE was surveilling us to punish me with fines for speaking against the injustices," said Ramirez. "Finally, it's coming to light."

In a plan "years in the making," according to the lawsuit, ICE officials under Trump created a working group to specifically target immigrants in sanctuary with civil fines under an obscure, previously unused immigration statute. In 2018 they crafted a secret policy memo on how to levy those hefty charges. By July 2019, at least nine people in sanctuary across the U.S. had been fined up to $500,000 each by ICE – more than $3 million in all. The emails also show that ICE closely tracked immigrants in sanctuary with detailed spreadsheets, noting media attention and legal representation.

"We are disappointed, but not at all surprised, by the news that ICE deliberately targeted individuals in sanctuary speaking out for immigrant rights. The current administration has scapegoated immigrants and retaliated against many movement organizers with the goal of silencing them," Ramirez's lawyer, Stephanie Taylor, told the Chronicle.

"The public should have no confidence that ICE has the best interest of our communities in mind, or that they can be trusted to tell the truth or be transparent," said Taylor. "The only way to truly protect the rights of the sanctuary leaders is to elect a new administration that values the dignity of all people."

ICE denied Ramirez's deferred-action extension on her deportation last March, but she continues to battle against the order in court.