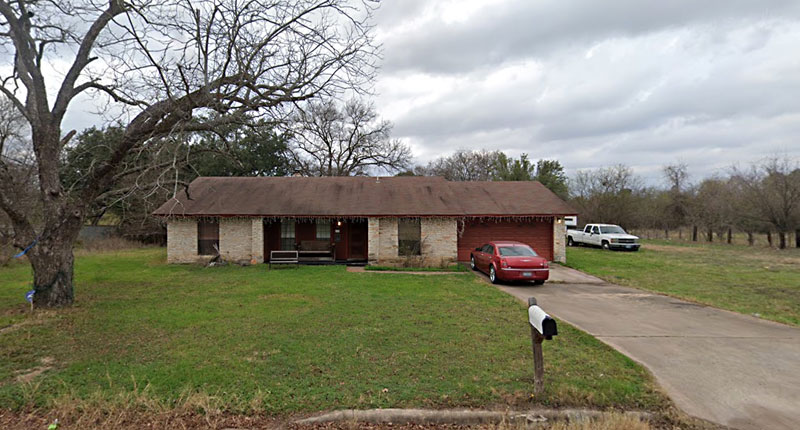 City Council has a brief, 44-item agenda to get through today, Oct. 29, leaving the four incumbent members on the ballot plenty of time to continue campaigning ahead of Election Day.

One item of note is a resolution from Council Member Greg Casar (one of those four) that would reaffirm a city ordinance passed in 2014 that protects Austin residents from housing discrimination based on their source of income – such as a public housing choice voucher (the former Section 8 program). That ordinance was preempted by the Texas Legislature in 2015 (Senate Bill 267), and in 2017 the city sued the state. Since then, lawyers for each have wrangled over what court has jurisdiction to hear the case. In February 2020, the 5th U.S. Circuit Court of Appeals dismissed the city's suit; now, city attorneys have petitioned the U.S. Supreme Court to take the case and potentially reverse the 5CA. If that happens, Casar's resolution would authorize City Man­ager Spencer Cronk to renew litigation.

“This would be a nice case study for us to follow, to see what happens to the lot and what kind of housing actually gets built there. It would definitely be an eye-opener for people that have been fighting this.” – Council Member Pio Renteria

Council had been set to take its final votes on the Kemp Street zoning case in Montopolis that we reported on last week, but after neighbors refused to withdraw their valid petition against the rezoning amid opposition by anti-gentrification activists, developer 360 Degrees has withdrawn its application. The valid petition meant Council would need nine votes to approve the proposed zoning, which four members had signaled in prior discussions they wouldn't do without changes to satisfy the neighbors.

The proposed SF-6 zoning would have supported Drenner's plan for 33 townhomes, 17 to be built by Habitat for Humanity and sold to income-qualified buyers for below market rate. Now, the owner intends to go through with the sale to Drenner, which intends to build under the existing SF-3 zoning. That gives the city no leverage to incentivize affordable housing at the site (state law does not allow the city to require affordable units as a condition of zoning).

At the Oct. 15 meeting, where the case was postponed to this week in hopes that an agreement could be reached, CM Pio Ren­teria, who represents the area, anticipated failure: "I have a feeling that we're not going to be able to get the votes anyway, but I'm willing to go through the exercise. ... And if it does not pass, this would be a nice case study for us to follow, to see what happens to the lot and what kind of housing actually gets built there. It would definitely be an eye-opener for people that have been fighting this."

The 2.16-acre lot, which currently has one single-family home on it, will likely be subdivided into five small lots with two units on each, if the site topography allows for it. It is unlikely any units will be affordable to vulnerable Montopolis residents facing displacement; while the Habitat units in the SF-6 plan would sell for $235,000 or less, a nearby house on Kemp street was listed at $785,000 the day after Council postponed the case.

For Fred McGhee, president of the Mon­to­polis Community Development Corp­or­a­tion and a vocal opponent of East Austin upzonings, the outcome represents a clear victory over both developers and pro-­den­sity CMs. "We reject the framing entirely," McGhee said of the Council majority's position that density allows for more affordable housing within mixed-income properties. "Drenner Group should have come to the community and figured out if there was a groundswell of support before moving forward. They knew they were stepping into a hot-potato situation."

In 2019, Montopolis CDC submitted an application to the Austin Housing Finance Corporation for $1.8 million in funding to redevelop 508 Kemp with 20 one- and two-bedroom single-family homes, all to be sold to buyers at or below 60% of Austin's median family income (that's $58,550 a year for four people), the low end of the range proposed by Drenner. McGhee withdrew the application a few months later after AHFC staff expressed no interest; he said the CDC is standing by and willing to help the current owner if they want to stay in the neighborhood or if they are open to a buyer who would build 100% affordable housing. As of now, though, that does not appear likely.