On Sat., Oct. 24, formerly incarcerated people, prisoners’ families, criminal legal reform groups, and elected officials marched through Downtown in remembrance of the almost 200 people who have died in Texas prisons this year due to COVID-19. (Photo by John Anderson)

Record-Breaking Ballots: As we went to press, 486,206 people in Travis County had cast their ballots in the Nov. 3 general election. That breaks the county's 2016's presidential election total voter turnout of 477,588, which included early voting and Election Day.

Mask Up to GOTV: U.S. District Judge Jason Pulliam has ordered that everyone who enters a polling location in Texas must wear a face mask. The order, issued Tuesday night, voided an exemption for polling locations that Governor Greg Abbott had included in his statewide mask mandate. Unsurprisingly, Texas Attorney General Ken Paxton has said he plans to ask the 5th U.S. Circuit Court of Appeals to block Pulliam's order.

The Californication Continues: At press time, Texas was poised to overtake California as the state reporting the most COVID-19 cases nationally, a spot California has held since July. As of Oct. 27, the Texas Department of Health and Human Services has reported 874,367 cases since the pandemic began.

Casis Principal Returns: Casis Elementary School Principal Samuel Tinnon was reinstated late Wednesday after several days on administrative leave. The district has not provided a reason for why Tinnon, who's served as the school's principal since 2013, was abruptly placed on leave or why he was reinstated, but parents on Facebook have questioned whether the decision is connected to some parents' complaints about the school's reopening plans.

What to Expect When You're Expecting: Austin Public Health has launched a COVID-19 Vaccine Distribution Coalition to help identify priority populations as well as strategize for distribution channels, vaccine temperature storage and management, and community messaging and engagement efforts for an eventual vaccine rollout. 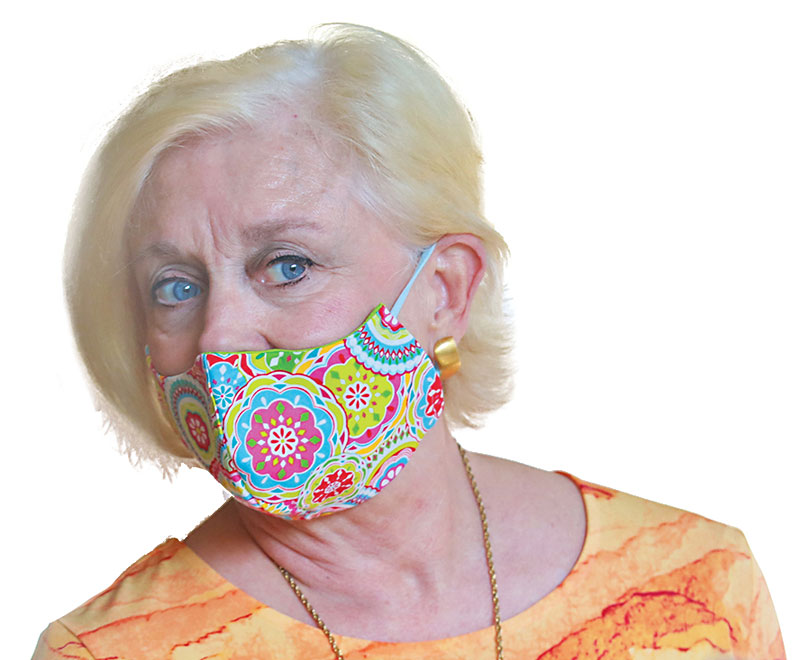 "It is very likely this election will break every record ever set."