The Aquifer simmers in bottom-of-ballot race 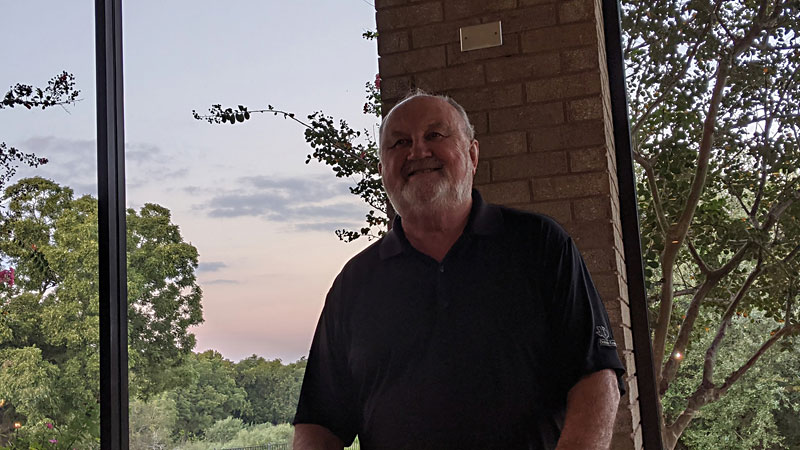 The Barton Springs/Edwards Aquifer Conservation District is not only a mouthful to say – it's likely an unfamiliar item on the ballot to many voters. Created in 1987 by the Texas Legislature to conserve groundwater and regulate pumpage from the Edwards and Trinity aquifers, the district is led by a five-member board representing five different precincts, which encompass 247 square miles of Caldwell, Hays, and Travis counties. The groundwater in this area has historically been used for farming and ranching but is rapidly shifting to mostly residential use as development spills out from Austin and San Marcos. According to the BSEACD website, "The use of groundwater in the segment has grown over the last 75 years from just incidental amounts to now serving as either a sole source or a primary source of drinking water of some 60,000 people." The district also includes beloved Barton Springs.

Three seats on the BSEACD board are up for grabs, but only Precinct 4 is contested (Dan Tickens in Precinct 1 and incumbent Blake Dorsett in Precinct 3 are running unopposed). In Precinct 4, Dr. Bob Larsen, a retired Texas State professor, has been on the board since 2002. Christy Williams, his challenger, is an environmental scientist and water resources regulator who volunteers with Sierra Club and TreeFolks and serves on Austin's Water and Wastewater Commission. Both Larsen and Williams want to conserve water through developing alternative sources like stormwater reuse, and both want to raise the price of water (currently 17 cents per 1,000 gallons) to incentivize pumpers to conserve. But stakeholders in the environmental community are worried about Larsen's record of making allowances for controversial actors.

Incumbent Bob Larsen “has been repeatedly on record not wanting the district to weigh in on what we see as a direct threat to the quality of groundwater.” – David Foster, Clean Water Action

Though the board usually makes unanimous votes, Larsen's vote has run contrary in a couple of key cases, most notably the lawsuit brought over the Kinder-Morgan Permian Highway Pipeline for violation of the Endangered Species Act. According to the BSEACD website, "The proposed route ... crosses the Edwards and Trinity Aquifers, which supply drinking water for over two million people. [It] will also cut directly through the habitat of endangered species such as the Barton Springs Sala­mander and the Austin Blind Salamander." Larsen was the sole vote against joining the lawsuit as a plaintiff, on the grounds that "our charge is groundwater and not land use," according to the meeting minutes. He also voted no on increasing the legal budget. (The cities of Austin, San Marcos, and Kyle, as well as Hays and Travis counties, are all plaintiffs.) 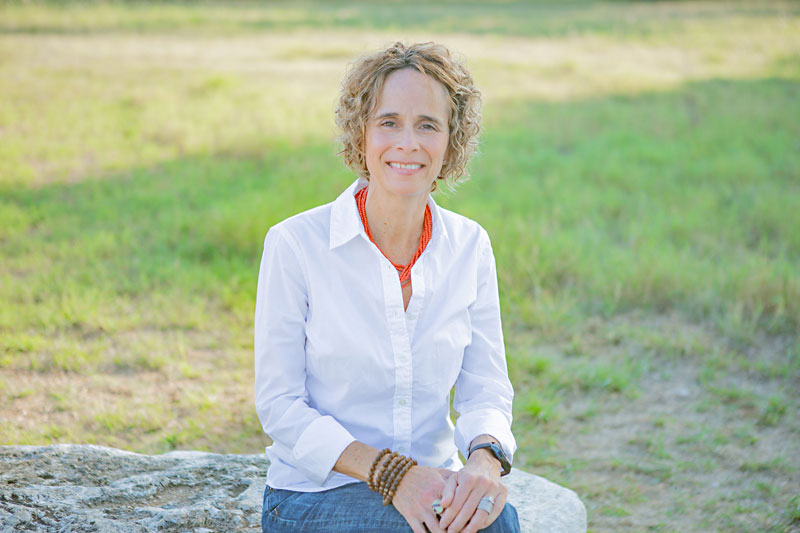 In a questionnaire on his website, Larsen says he is in opposition to the pipeline, but qualifies, "We can only continue to oppose ... if we play a minor partner role because of our anemic fiscal position. Another qualification for my yes response is that I agree with the basic purpose of the pipeline."

David Foster, Texas director of Clean Water Action, cites this as the primary reason they endorsed Williams: Larsen "has been repeatedly on record not wanting the district to weigh in on what we see as a direct threat to the quality of groundwater. That more than anything else drove us to endorse Christy." Williams is also endorsed by the Travis County Democratic Party, Sierra Club, and Austin Environmental Democrats.

Another concern about Larsen is his ties with the Onion Creek Country Club, one of his endorsers and one of seven overpumpers in the district. The club owes the district more than $85,000 in water use fees and has overpumped 8 million gallons in 2020 alone. At its Aug. 13 meeting, Larsen was the only board member to vote against acting to deny renewal of permits for the seven overpumpers. The meeting minutes offer no explanation as to his reasoning, but some see a possible conflict of interest, given that the OCCC has actively campaigned for Larsen.

Larsen maintains that although he's been on the board for 18 years, he "is a fresh new face" in that he has ideas that he wants to see through, such as a desalination plant fueled by methane gas from the Texas Disposal Systems Landfill, which he's advocated for since 2008, and a plan to sequester and reuse floodwater runoff from Onion Creek. But in his own words, his qualifications come down to experience: "I've taught environmental science courses for 40 years at Texas State ... I've got a Ph.D. in geography, a master of science in the physical sciences, a bachelor of science in biology and geology ... My experience ... isn't what she [Williams] has right now."

Williams says that academic knowledge isn't enough. "I've spent my career primarily as a regulator for EPA, trying to regulate folks that discharge pollutants into surface waters. There's a lot of development in the Hill Country that is potentially problematic. ... As a regulator who's written these permits and inspected these types of facilities, that's what I've done for my career." Wil­liams plans to prioritize Barton Springs, describing it as "kinda like the canary in the coal mine. It's so cherished and so beloved that if something happens to it, there's probably a lot of other water resources that are also suffering that may not be as studied or as well-protected." She's also consulted with cities including Dallas, Detroit, and Tampa on green infrastructure plans to incorporate "vegetation, trees, open space as infrastructure for cities so that they can infiltrate water into the ground as opposed to letting it evapotranspirate off the surface."

The BSEACD declared a Stage II Alarm drought on Oct. 9, which Williams says shows the need for higher overpumping fees and better conservation measures. "Just because there's water there doesn't necessarily mean there should be unfettered growth," she says. "Mak[ing] sure that the salamanders are protected and base flow in streams is maintained for wildlife and for other uses by people ... and making sure that fees are set in such a way that encourages conservation and sustainable use, and any type of big project that would affect the environment – I want the district to continue to be involved in these things."