Judges say law would have forced women into "painful, invasive, and experimental" procedures 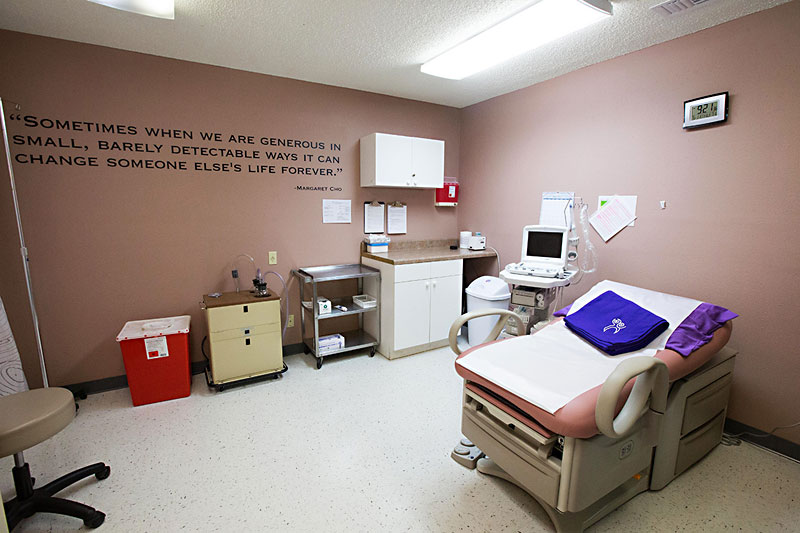 The largely conservative 5th U.S. Circuit Court of Appeals recently offered pro-choice advocates in Texas a rare victory by striking down a burdensome law that would have banned the safest and most common second-trimester abortion procedure.

"The Act confers no medical benefit for women patients while forcing them to undergo unnecessary, painful, invasive, and even experimental procedures," wrote President Clinton-appointed Judges James Dennis and Carl Stewart in the 2-1 opinion issued Oct. 13, with Trump-appointed Judge Don Willett dissenting. The law would cause a delay in the procedure, which would be "particularly burdensome for low-income women, many of whom must wait until the second trimester to seek an abortion because of the time needed to obtain funds to pay for the procedure," the judges also noted.

Slipped into package law Senate Bill 8 in 2017, the ban on dilation and evacuation, or D&E, at about 15 weeks of pregnancy was fueled by the right wing's medical misinformation and inflammatory terminology – like referring to the safe procedure as "dismemberment" abortion and "barbaric." In reality, the case could be made that the law itself was barbaric: It would have forced women to undergo alternative procedures involving fetal demise (a typically painful needle injection into the fetal heart), which are riskier, more expensive, and could cause health complications. Doctors who violate the ban would face up to two years in prison.

Abortion providers including Whole Woman's Health and Planned Parenthood, represented by the Center for Repro­ductive Rights, filed suit. U.S. District Judge Lee Yeakel sided with providers and slammed the law down as an undue burden on women in 2017, preventing it from taking effect. Anti-choice activist Texas Attorney General Ken Paxton appealed to the 5th Circuit, which sees Democrats outnumbered 5 to 12 and often sides with the state in abortion rulings. The 5th Circuit delayed its opinion as they waited for the U.S. Supreme Court to decide the Louisiana abortion case, June Medical Services v. Russo, which it did this summer, ruling that a state law requiring physicians who perform abortions to have hospital-admitting privileges was unconstitutional. Paxton – an indicted official tied up in a messy scandal of his own right now – has yet to announce how he'll respond to the 5th Circuit.

The ruling means that "my colleagues and I can continue to provide the highest quality medical care for our patients," said Dr. Bhavik Kumar, a Planned Parenthood abortion care provider. "The state's attempt to interfere in private, deeply personal health care decisions by banning the most common method of abortion at this stage of pregnancy would have put patients in danger and punished doctors for using our best medical judgment, training, and expertise."