Paxton Says It's Over; Nate Paul Begs to Differ 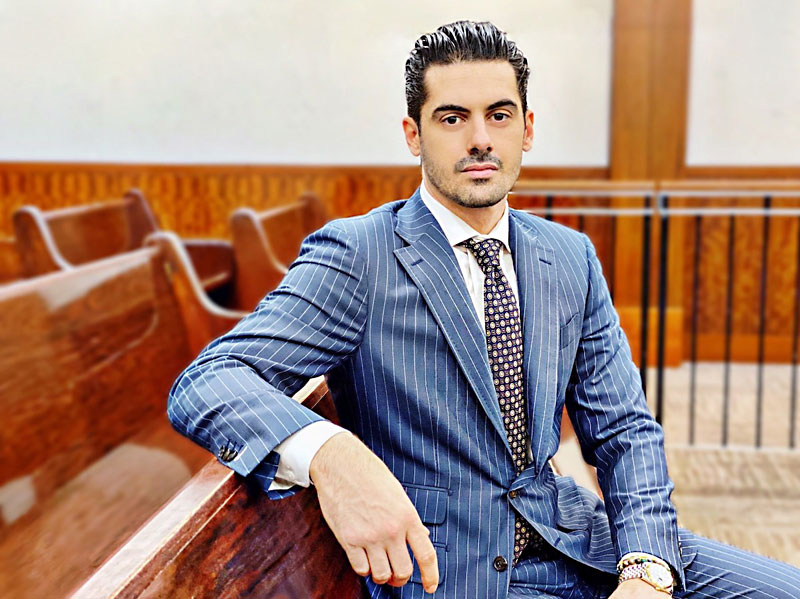 Texas Attorney General Ken Paxton would like us to believe that his messy mix-up with Austin property mogul Nate Paul is old news. The A.G.'s off-the-books probe into Paul's claims of mistreatment by the FBI – which prompted a mutiny by the agency's top executives – is now over, he announced late last week; he since has refocused on his other business, like making it harder for you to vote or for prisoners to not die of COVID-19. But it appears Paul will not be ignored; on Sun­day, his attorney Michael Wynne fired off an eight-page demand letter blasting Paxton's mishandling of Paul's complaint – allowing it to become "a chaotic public spectacle" – and suggesting a lawsuit in the A.G.'s future. (Wynne shared his letter with the Chronicle and other journalists covering the story.)

If nothing else, this flipped the script of the prior week, where the revealed facts suggested, as had the mutinous A.G. whistleblowers, that Paul and Paxton, as well as Wynne and Paxton's "special investigator" Brandon Cammack, were working together to help Paul as his struggling World Class Holdings empire unwinds. Wynne begs to differ: "The contention that the OAG intervention somehow benefited my client is preposterous," he wrote Paxton, adding that it instead "only served to create confusion, frustrate any resolution, and add to false media reporting."

Prior to Wynne's letter, Paxton had managed to make some lemonade from these lemons. On Friday, Travis County District Attorney Margaret Moore put Paxton on blast in a scathing open letter that calls out his lies, tells him to leave her and her office alone, and cites "serious concerns about the integrity ... and propriety" of his Paul probe. Since Paxton had pretended that he'd only taken up Paul's complaint after a referral from Moore, he used this as a pretext to drop the whole thing.

But still unanswered is why Paxton would be so reckless as to go to bat for (as the A.G. whistleblowers put it in an email later leaked to reporters) "a private citizen bent on impeding a federal investigation into his own alleged wrongdoing." Paul's office and home were raided by the FBI and other law enforcers in August 2019; no charges have yet been brought against him or any of his many World Class enterprises, and the investigation was reportedly active as recently as this summer. Paul alleges, and Wynne's letter reiterates, that the agents who raided him acted abusively, tampered with evidence, and violated his rights.

Also unanswered is why Paxton hired Cammack, a young Houston lawyer with no prior experience in financial crimes or high-profile investigations, to undertake the Paul probe after his own senior staff found the complaint without merit. Wynne faults what he calls the "open hostility" of Paxton's aides to Paul's claims; he reportedly accompanied Cammack to serve subpoenas on some of Paul's lenders as part of the short-lived probe, which were hurriedly quashed by the same aides before they blew the whistle. Wynne and Cammack have some common professional ties but it's unclear if he or Paul were involved in bringing Cammack and Paxton together. Also last Friday, Paul and Wynne were sanctioned (fined) at least $232,000 by District Judge Jan Soifer as she dismissed a lawsuit "brought in bad faith and for the purpose of harassment" against Paul's erstwhile partner, the Mitte Foundation. We'll try to explain all of this in more detail next week.