Limiting ballot delivery to one location per county is unconstitutional, suit argues 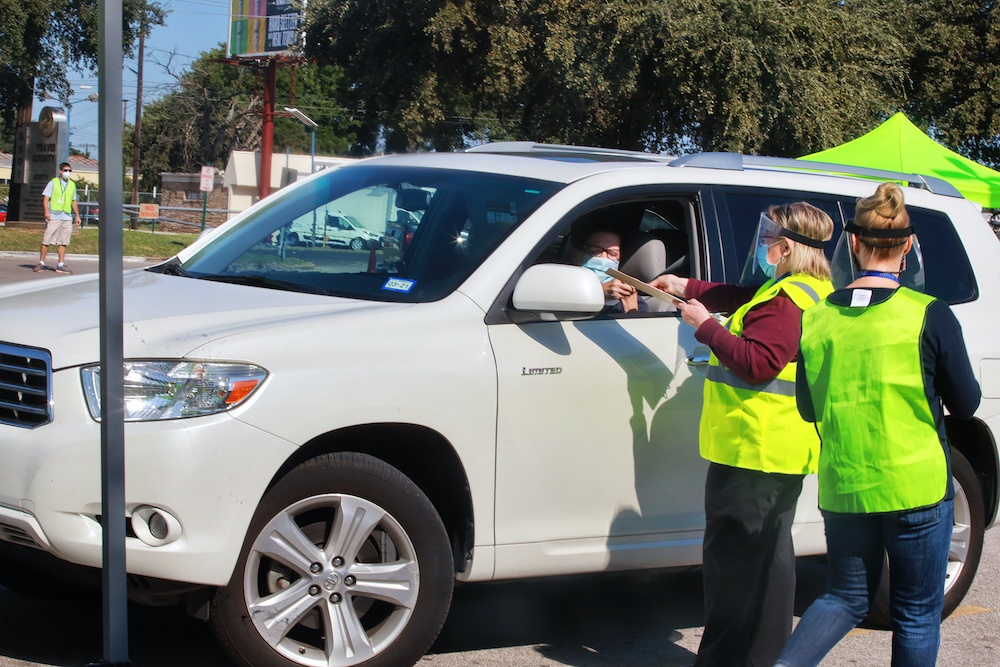 The Texas League of United Latin American Citizens, League of Women Voters of Texas, and two Texas voters struck back at Texas officials in a lawsuit filed in a federal court in Austin Thursday, Oct. 1, after Governor Greg Abbott issued a proclamation requiring Texas counties to limit hand-delivery sites for mail-in ballots to one location per county.

The Texas Alliance for Retired Americans, GOTV group BigTent Creative, and 65-year-old Dallas County voter Laurie Jo-Straty followed LULAC and LWVTX on Friday by filing a separate federal lawsuit against Abbott and Texas Secretary of State Ruth Hughs. The suit challenges the constitutionality of Abbott's order, calling it "a ploy to suppress the vote ... thinly veiled as an attempt to 'enhance ballot security.'" Yet another lawsuit, in state district court, was filed Monday by the Brennan Center for Justice on behalf of Common Cause Texas and the Texas ADL.

"In the midst of an election that is already underway, forcing such new burdens on voters who relied on a different set of election rules to make their voting plan, is unreasonable, unfair, and unconstitutional," the LULAC suit argues. "In-per­son voting is simply not an option for many absentee-­eligible Texas LULAC and LWVTX members. Elderly, sick, and disabled members – the only categories of persons eligible to vote absentee by dropping off their ballot in person – simply cannot risk deadly exposure to COVID-19," they write. "As such, absentee ballots are the only option for many eligible Texas LULAC and LWVTX members to exercise the franchise without jeopardizing their own health or the health of their families."

Abbott issued last week's order, which also requires election officials to allow poll workers to oversee ballot delivery, to ostensibly "ensure greater transparency and ... help stop attempts at illegal voting," he said in a statement. However, plaintiffs in the LULAC suit argue that Abbott hasn't in fact identified any "security benefit to restricting the number of properly staffed ballot drop-off locations in a county and indeed there is none." Both federal suits point out how Abbott is making major changes to the election process only a month away from Election Day – a move Texas state officials argued was too late in a separate lawsuit over straight-­ticket voting; Texas Attorney General Ken Paxton had said earlier that "last-minute changes to our voting process would do nothing but stir chaos."

While the lawsuits play out, the Travis County Clerk's Office at 5501 Airport Blvd. is now the only location where Travis County voters may hand-deliver their ballots, Mon.-Fri., 8am-5pm, through Election Day, Nov. 3. 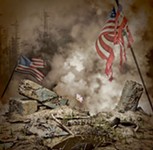 Coming Out of the Ashes
After Election 2020, it’s not right, but it’s OK