With seven candidates, D10 appears most likely to end in a December run-off – predicting who will make it past Nov. 3 is not easy. 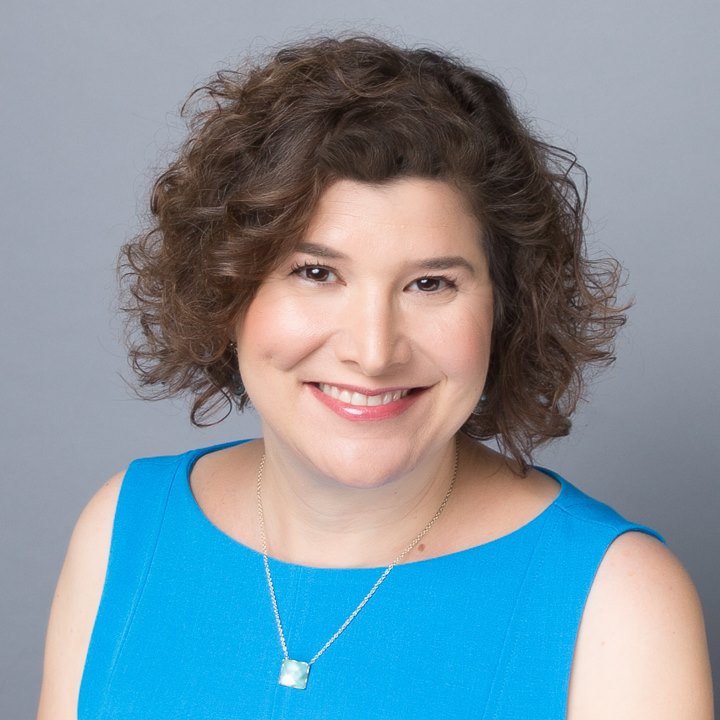 With the most candidates (seven) of all the 2020 City Council races, the Central and West Austin District 10 appears most likely to end in a December run-off. Predicting who will make it past Nov. 3 is not easy.

Four of the six challengers to incumbent Council Member Alison Alter are on her right. Although Alter was one of two CMs to vote against loosening restrictions on public camping in June 2019 (D9's Kathie Tovo was the other), she has not escaped the conservative backlash to that vote. Robert Thomas, Jennifer Virden, Ben Easton, and Belinda Greene have each said they would push to reinstate the camping ban.

Thomas, a longtime state official who finished third in the eight-way D10 race in 2014, has the best shot at making a run-off. He's campaigned hard against the city's strategy for ending homelessness. "Con­vert­­ing motels" into supportive housing facilities "is a fundamental abuse of taxpayer dollars and waste of time," Thomas told the Chronicle. Like many conservatives, Thom­as said the city should implement programs like the Community First! Village in East­ern Travis County, or the Haven for Hope in San Antonio to reduce the unsheltered homeless population. (City staff studied setting up authorized encampments as Haven for Hope has, but recommended that Council not do so; Gov. Greg Abbott on his own established such an encampment on state-owned land in South­east Austin.) 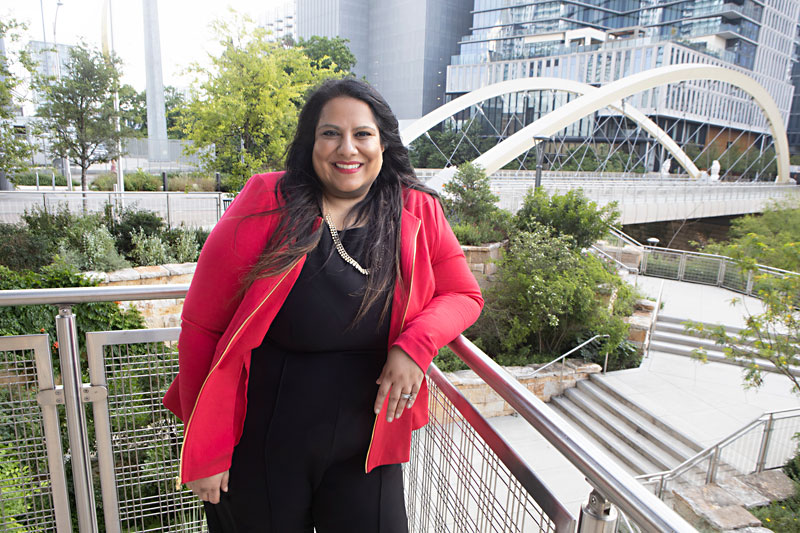 Alter did join the unanimous Council vote to adopt a budget that cut $21 million from the Austin Police Department – funds which the city will redirect to bolster other social services, including the Austin-Travis County EMS Community Health Para­medics team. Alter says she's responding to growing calls from the community to change how public safety is achieved in Austin. "Some feel they're not receiving the level of safety they expect and some feel their neighborhoods are overpoliced," Alter told us. "We have tried the route of growing the system by adding police officers and it hasn't worked. Now, with the help of public safety experts and community leaders, we are trying a new approach."

Thomas, Virden, and Greene all support rescheduling the police cadet classes whose funding is now being reinvested in public safety alternatives. When asked how the city should increase funding for preventive health care or violence prevention – as Council has indicated is its plan – if cadet classes are reinstated, Virden wrote in an email that she "doesn't believe" that's why the classes were canceled and that additional funding could come from the General Fund "as it always has for that purpose."

Alter has earned respect from her constituents living in some of Austin's wealthiest single-family neighborhoods for consistently voting against efforts to revise the city's Land Development Code in ways intended to make it easier for developers to build smaller and denser housing. For Alter, the LDC revision, which is now tied up in court, had gone off course – shifting away from a simplified product that would allow for greater housing density in targeted areas and toward a code filled with complicated bonus programs intended to maximize the number of units (some of which would be income-restricted) that a property owner could build per lot in most parts of the city.

Instead, Alter thinks the code revision needs to be done in a way that more closely adheres to the vision laid out in Imagine Austin, the comprehensive vision plan approved by the last at-large Council in 2012. "We have to understand that there's a certain amount of genius in having different nodes [for development] and building them out for a sustainable city," Alter told the Chronicle. "We should be making decisions that support that and not try to build everywhere."

Most of the candidates challenging Alter align with her on land use. But Pooja Sethi, Alter's earliest and most prominent opponent, has positioned herself closer to the Council majority on the LDC, and has thus been embraced by the city's urbanist advocates as their candidate of choice. (Easton is a self-described free-market capitalist who welcomes development in Austin, but he's also a libertarian who doesn't believe systemic racism is real and said at a recent candidate forum, "You can consider me elitist, you can consider me privileged. I did grow up that way, but I work hard for my money; I pay taxes.")

Sethi's actual land use positions have been less clear. At a recent candidate forum, she expressed support for "transit-­oriented development with affordable housing, diverse building types, and [accessory dwell­ing units] that align with" Project Connect. But she added in the same answer that she supports "density where it's appropriate," which is the same argument Alter has used to oppose increased entitlements.

Unlike the other challengers, Sethi agrees with Council's moves on the APD budget. She served on both the Mayor's Task Force on Insti­tu­tional Racism and Systemic Inequities and the Office of Police Oversight Task Force, she's a practicing immigration attorney, and she says her understanding of such injustices would be crucial as the city embarks on an effort to reimagine public safety. "I would fight to make sure whatever dollars we're investing are hitting every Austinite in ways that are needed," she told us in August.

Describing her plan to establish "community centers" throughout the city that would provide resources and information to people, Sethi said, "The program would bring health, educational, and preventive resources into community centers in different regions. It all works together. When we talk about these services and support systems, we need to invest in resources that are regionally based to get them into more communities."