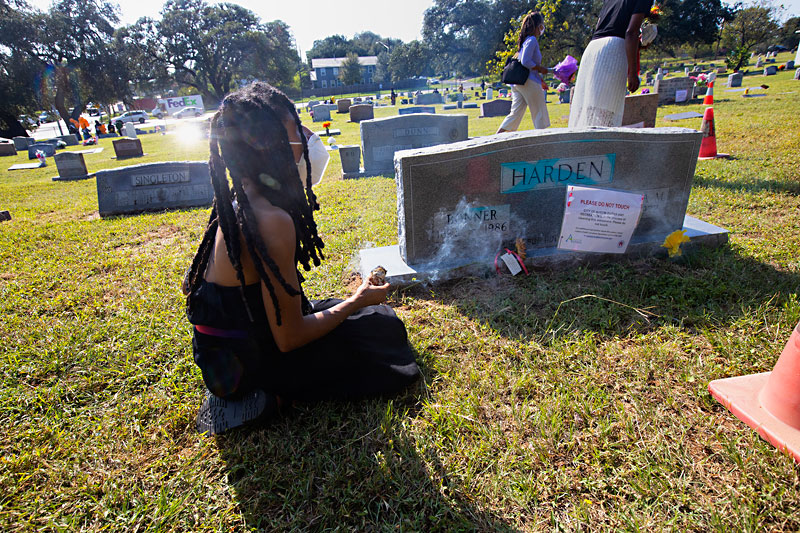 Black community leaders and organizations gathered Sunday, Sept. 27, to celebrate Evergreen Cemetery, a historically Black cemetery at the corner of East 12th and Airport Boulevard, after the site was vandalized. More than a dozen headstones were spray-painted with graffiti in Austin’s first major municipal cemetery for Black residents. The Austin Police Department is investigating the vandalism. (Photo by Jana Birchum)

Indictment in Ambler Case: A Williamson County grand jury has indicted Sheriff Robert Chody on an evidence tampering charge in the destruction of video and audio recordings in connection to the 2019 death of Javier Ambler. Ambler, who was pulled over for not dimming his headlights, died after WilCo sheriff's deputies repeatedly shot him with a stun gun despite Ambler's cries that he had congestive heart failure and couldn't breathe. A camera crew from A&E reality show Live PD rode along with deputies that night, but show reps claim they destroyed the footage. Former WilCo general counsel Jason Nassour was also indicted on an evidence tampering charge in relation to the case.

Will SAVES Save? City staffers have proposed $15 million in funds for the Save Austin's Vital Economic Sectors (SAVES) resolution, which seeks to provide financial aid to local child care providers, music and arts venues, restaurants, and bars impacted by the coronavirus crisis. City Council is expected to vote on the proposals today (Oct. 1). See "Council Preview: City Finds $15 Million to Help Struggling Businesses" for more.

You're So Gonna Vote: The deadline to register to vote in the November election is Mon., Oct. 5 (early voting runs Oct. 13-30). Need an already printed application? See p.21 of this week's paper. Applications must be postmarked or received by Oct. 5.

Cycle of Change: Nonprofit Bike Share of Austin's bike-share system, B-Cycle, is being rebranded to "MetroBike" under a new management partnership between the nonprofit, the city, and Capital Metro. When purchasing tickets through Cap Metro's mobile app, residents are now able to purchase passes to use public transit and the bicycles together.

Splish-Splash: As of Sept. 26, Barton Springs and Deep Eddy pools have reopened on modified schedules after being closed for months due to the pandemic. Big Stacy, Bartholomew, and Springwoods pools have also resumed modified operations. No reservations are required, but capacity limits are enforced. 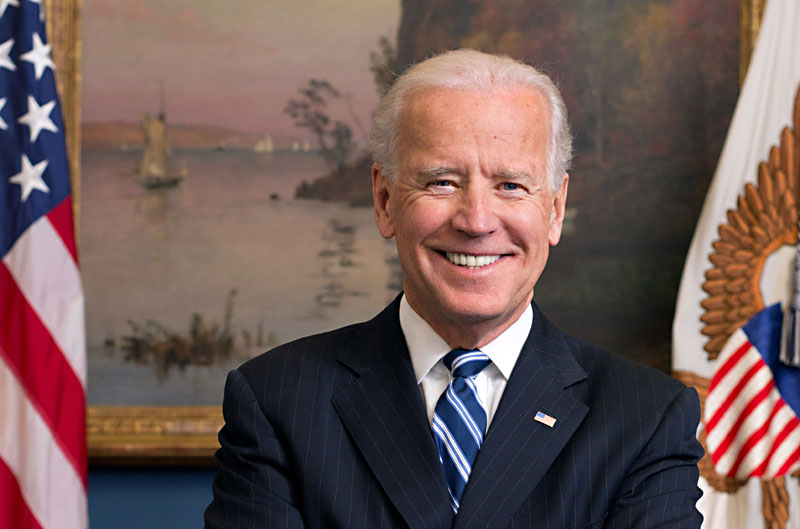