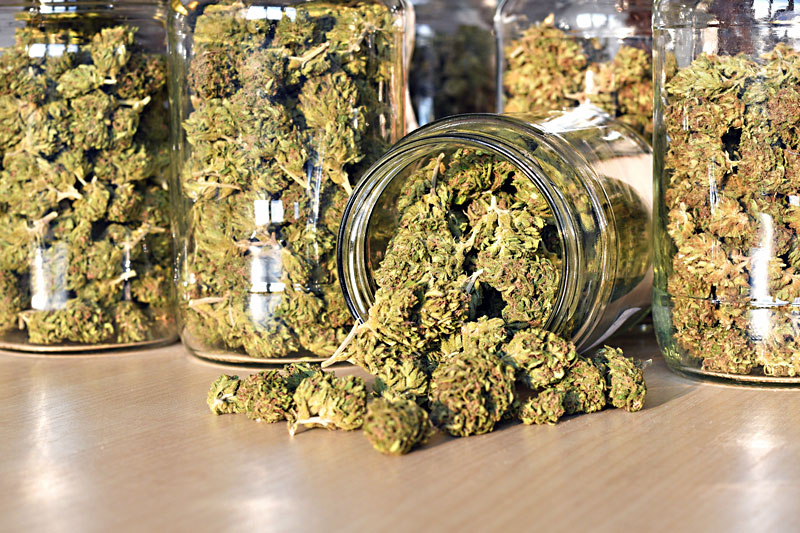 A group of Texas hemp retailers who challenged the state's recent decision to ban smokable hemp products – such as flower, pre-rolls, and vape cartridges – have been granted an injunction that will last until the case goes to trial on Feb. 1. The order, handed down by Travis County District Judge Lora Livingston on Sept. 18, found that representatives for the plaintiffs – Crown Distributing, America Juice Co., Custom Botanical Dispensary, and 1937 Apothecary – "demonstrated a probable right to relief." As such, the state of Texas can't fine or penalize retailers in any way for selling smokable hemp.

The rift began on Aug. 2, when the Department of State Health Ser­vices unveiled its Consumable Hemp Program, which included an unexpected provision barring the manufacturing, processing, distribution, or sale of hemp products meant to be smoked or vaped. One plaintiff, Sarah Kerver, told the Chronicle in August that smokable hemp products represent at least half of the sales at her Downtown Austin shop, 1937 Apothe­cary. An initial hearing on the matter, which took place Aug. 19, saw the issuance of a temporary restraining order. At a follow-up hearing last Thursday, Livingston allowed the plaintiffs to present testimony including that of Jason Roberts, an Army veteran who co-owns the Abilene-based store Purely CBD. Accord­ing to a transcript provided by the cannabis advocacy group Informed Texas, Roberts noted that the availability of smokable hemp products encouraged customers to shop at physical businesses and that the new law pushed potential sales to online markets.

The order, handed down on Friday, states: "The Court finds that Plaintiffs have met their burden to demonstrate that they have been injured or will be injured due to Defendants' adoption and enforcement of the Rule, that Defendants' actions are causing damage to Plain­tiffs' business, including immediate and irreparable injury such as revenue lost or costs incurred."

The case, which so far has gone the way of the plaintiffs, represents the first time – and certainly not the last – the hemp industry has legally challenged the state since the passage of House Bill 1325, which legalized nonpsychoactive cannabis.