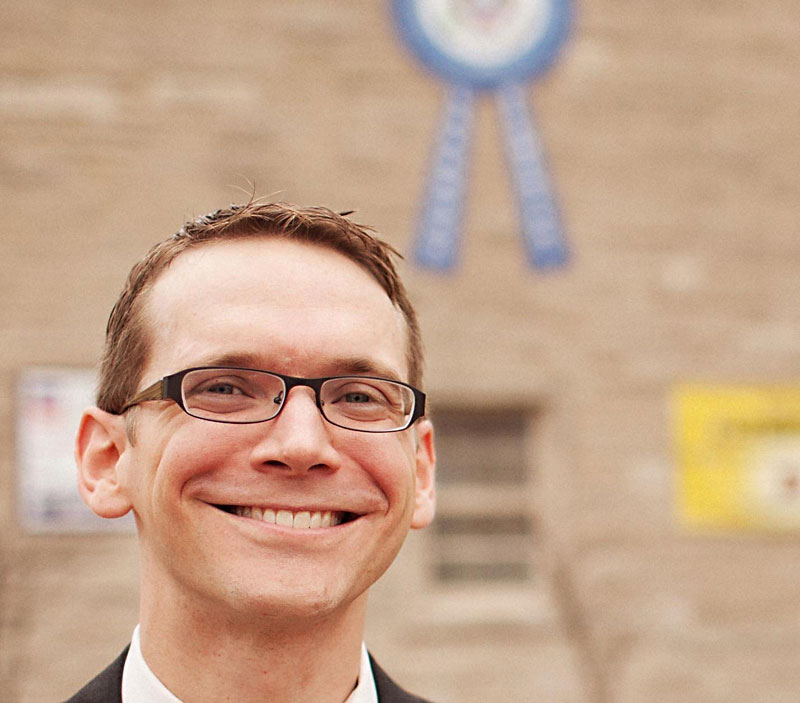 Ale Checka began teaching last week, but she's not just concerned with running a virtual classroom. The Ft. Worth teacher worries about her students returning with "so much trauma" – and she sees the return to in-person classes as an indictment of state leadership. "I don't think anybody who is responsible at the state level should ever hold public office again," Checka said.

"Anybody" presumably includes Texas Education Agency Commissioner Mike Morath, Checka's panelmate in the "Public Education in the Time of COVID" session, part of the monthlong, all-virtual 2020 Texas Tribune Festival. But everyone on the panel, including Morath, the superintendents, and the teachers, voiced concerns about reopening Texas schools.

The main focus was on the return to in-person instruction, a question Austin ISD has punted until October. Although most Texas students remain in digital classes, most districts offer some form of on-campus learning. The in-person ranks on the panel included Waco teacher Paige Stanford, who returns months after her school's principal died of COVID-19.

Both she and Checka were especially concerned with the stress and pain being experienced by children this fall. Most of these students have dealt with loneliness and isolation, a great enough burden. Unstable living environments, financial stress, or even deaths in the family can further worsen the situation for some children, Checka said. Some of her students haven't seen anyone outside their immediate family for months. The problem is not unique to Ft. Worth.

The challenge is complicated by the digital divide – that is, some students have computers and broadband internet access at home while others do not. There has been a rush, especially in urban districts like panelist Superintendent Michael Hinojosa's Dallas ISD, to distribute devices at full speed; broadband internet access has been a more difficult challenge, especially in rural areas.

TEA has waived the state's standardized STAAR tests as a graduation requirement for students, knowing the likely outcome for students without secure internet access. However, TEA will still administer the tests to evaluate schools and districts. The controversial decision was, Morath said, a way of investigating responses to the pandemic and a recognition that learning should not be on hold this year. But how teachers and schools will balance responses to student trauma and inadequate internet access with test preparation in a shortened virtual school year remains to be seen.

The “Public Education” panel is available for replay through the duration of the festival. Visit ttf20.sched.com to learn more.