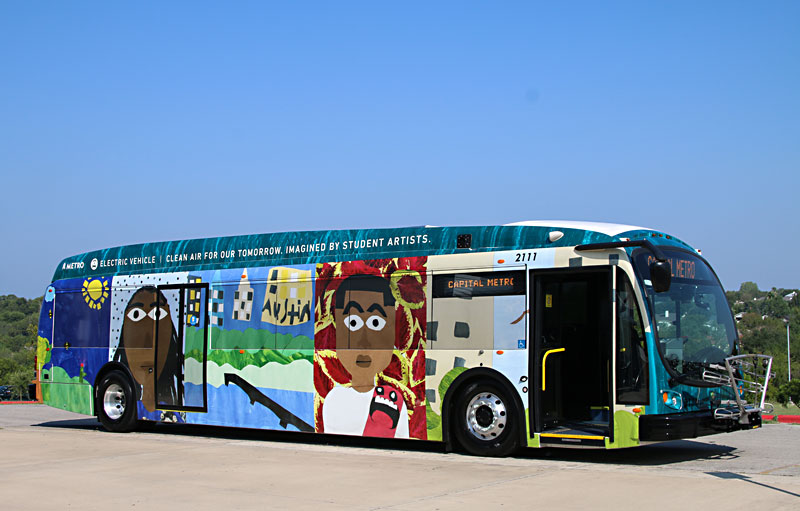 Last Friday (Aug. 28) Capital Metro unveiled the latest buses to join the transit agency’s fleet: two 60-foot electric buses that will be the first of their kind to hit the road in Texas. The new buses – expected to be in service by the end of the month – are among Cap Metro’s 12-bus electric fleet, which it hopes to grow by purchasing 71 electric buses over the next five years. (Photo by John Anderson)

Free PPE Distribution: Austin Public Health, CommUnityCare, and Central Health will distribute free personal protective equipment (PPE) in COVID-19 hotspots over the next several weeks. A list of PPE giveaway events is available at www.austintexas.gov/ppe, with additional distribution locations and dates to be announced.

Toot Toot TBD: The Austin Parks Foundation is holding a contest to name the new miniature train coming to Zilker Park next summer. Now through Sept. 21, submit name ideas at www.austinparks.org/zilker-train. APF will operate the new train, which replaces the longtime Zilker Zephyr that closed last January. The foundation aims to raise over $525,000 to fund the project, so far raising $55,000, according to an APF press release.

Parking Protocols: Austin is the first city to offer a parking payment option directly within Google Maps. The feature will become widely available in the coming weeks, according to the Austin Transportation Department. ... In other news, ATD announced a new "pay-by-plate" system that eliminates windshield stickers by requiring users paying at parking kiosks to enter their license plate number instead.

Hook 'Em, KS: Kendra Scott, founder and CEO of the eponymous jewelry brand, was appointed a professor of practice in UT-Austin's College of Fine Arts. Scott will co-teach a course called Women in Entrepreneurship alongside Jan Ryan, the executive director of the college's Center for Creative Entrepreneurship. 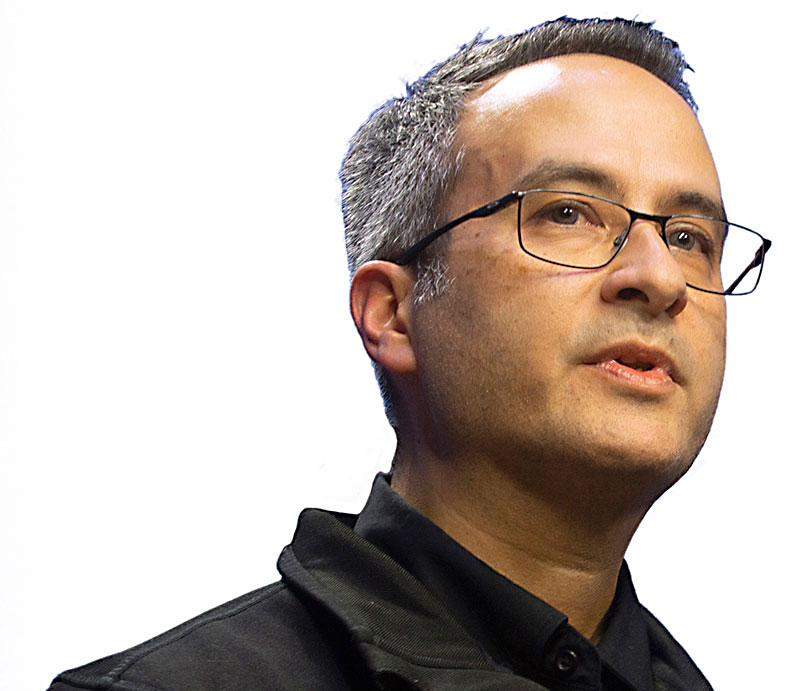 "We could be three weeks away from a bad state again if we relax too much."