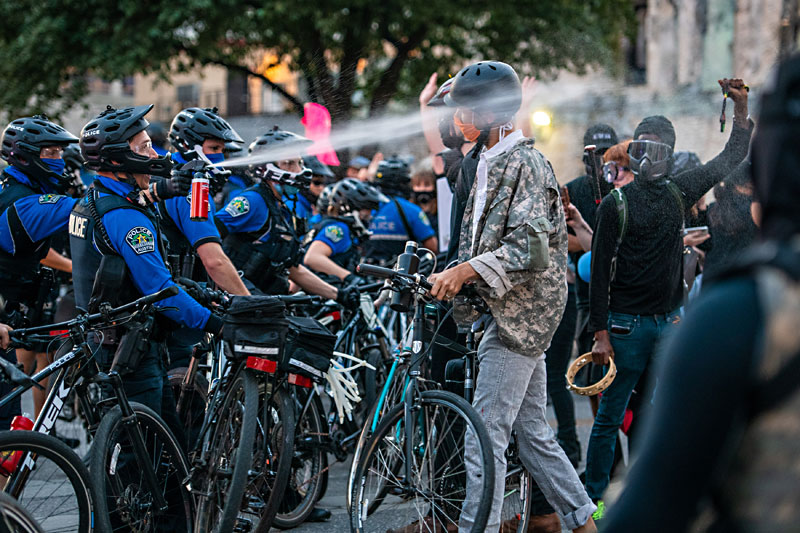 Back to School (But When, and How?): On Thursday (8/6), Austin ISD board of trustees will discuss pushing the first day of school to Sept. 8, as well as doubling the already planned four weeks of remote learning to eight weeks.

Stay Vigilant, People: At Wednesday's Austin Public Health briefings, officials warned against lapsing vigilance against COVID-19, noting an uptick in transmission clusters in work settings and large family gatherings. As of Aug. 5, there have been more than 21,000 cases of COVID-19 in Austin-Travis County.

Camping Ban Petition FAILS: Austin City Clerk Jannette Goodall informed Council on Wednesday, as the Chronicle went to press, that Save Austin Now had come up short of the 20,000 signatures required to put its plan to recriminalize homelessness on the ballot in November. More online and next week.

Keeping Tabs on Crashes: Austin Transportation launched the Vision Zero Viewer, a data visualization tool tracking citywide traffic crash information. There have been 6,125 total crashes in Austin in 2020, more than 2,000 crashes down from this time last year.

The Latest on LDC: Judge Jan Soifer declined the city's "request for clarification regarding the scope of the court's final judgment" in her March 18 ruling regarding Austinites' right to formally protest zoning changes in the revised land development code. Since the city has appealed that ruling, Soifer responded that the matter is no longer under her court's jurisdiction. The city's case now cools its heels at the 14th Court of Appeals.

Count Cut Short: The U.S. Census Bureau abruptly shortened the census field data collection deadline by a full month, raising concerns that harder-to-count populations, including the low-income and immigrant communities, will be overlooked. The new deadline is Sept. 30.

Gohmert's Goof U.S. Rep. Louie Gohmert, who routinely ignored medical advice to wear a mask, joined the ranks of GOP politicians with COVID-19. That diagnosis prompted a public rebuke from his daughter, a musician who performs as Bellsaint, and a new mandatory mask policy in the House chamber and hallways from Speaker Nancy Pelosi. 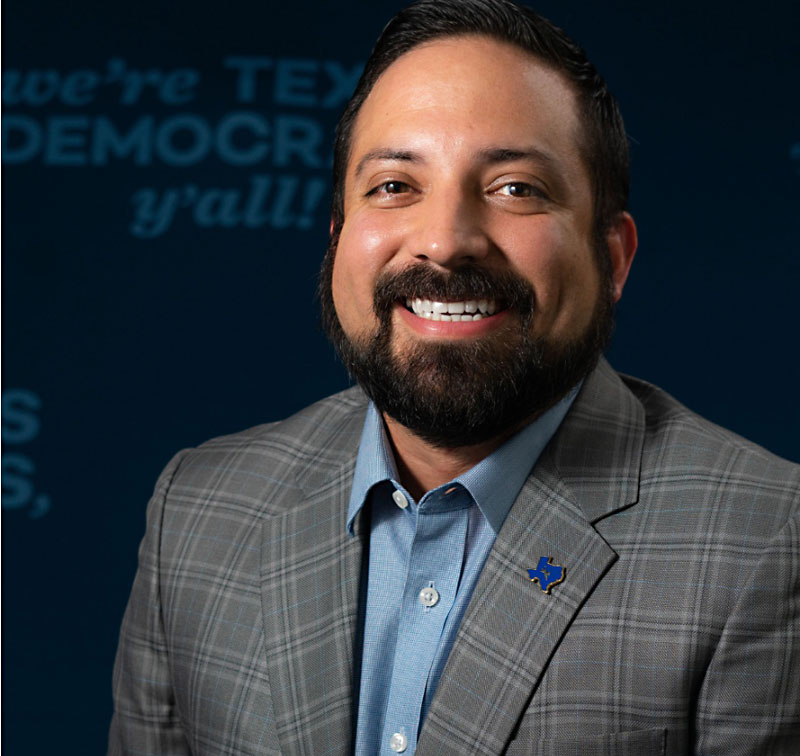