City, Cap Metro to Seal the Deal on Project Connect

Now the voters need to agree 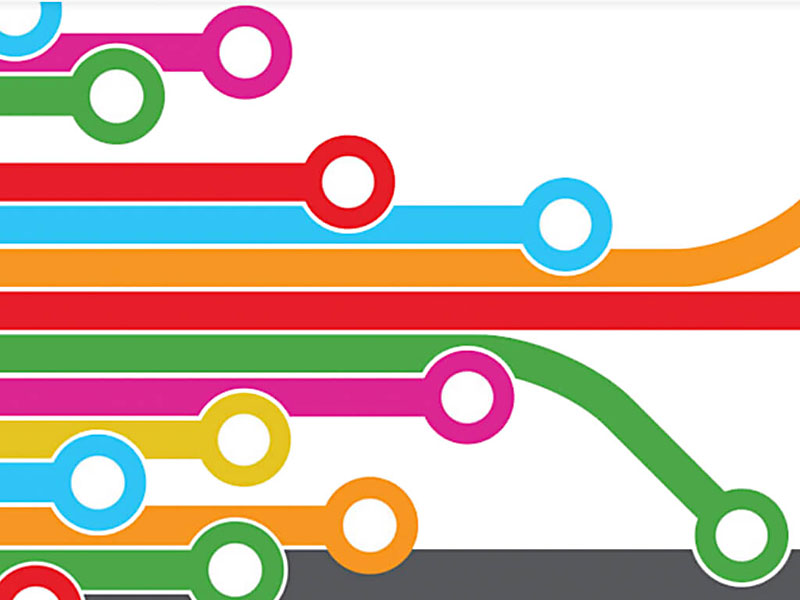 On Friday, Aug. 7, at their ninth joint meeting since 2018, the City Council and the Capital Metro board of directors are set to make it official – by voting in tandem to create the Austin Transit Partnership, the joint venture that will build out the Project Connect transit plan should Austin voters agree in November to fund the system with city property taxes.

While Council still needs to vote to officially call that tax ratification election, along with the fiscal year 2021 budget that includes the higher tax rate, for all intents Friday's votes are the finale of the two-year-plus Project Connect planning process, and the beginning of the election campaign. This will be the fourth transit/rail election since 2000; previous light-rail-based plans lost narrowly in that year, and more decidedly in 2014. Political action committees both for and against this year's TRE are already fundraising and getting their messages out – including the perennial complaint that Capital Metro is "electioneering" (illegally, with tax money) as it lays out what it perceives as the benefits of the $7 billion "initial investment" in the Project Connect plan.

While there are advocates on both sides who have been working for or against rail for two decades or more (really, since Capital Metro was created in 1985), much of the energy and optimism behind the current version is new, as the 10-1 Council, City Manager Spencer Cronk and his team, and Capital Metro CEO Randy Clarke all post-date the 2014 debacle. Through­out the long history of transit planning in Austin, relations between the city and Cap Metro have often been distant and sometimes unfriendly, and the close collaboration we're seeing now – to be made even closer with the interlocal agreement creating the ATP, an independent local government corporation – removes a major obstacle to past efforts.

The proposed interlocal agreement calls for the ATP to have an initial five-member board – one Council member, one Capital Metro director, and three "community experts" in finance, engineering and construction, and community planning and sustainability – to be seated by January 1. There are many more details about both the ATP and the TRE, including its commitments to anti-displacement strategies and neighborhood-level planning, spelled out in the various documents to be approved Friday; we'll have continuing coverage online and in upcoming issues.