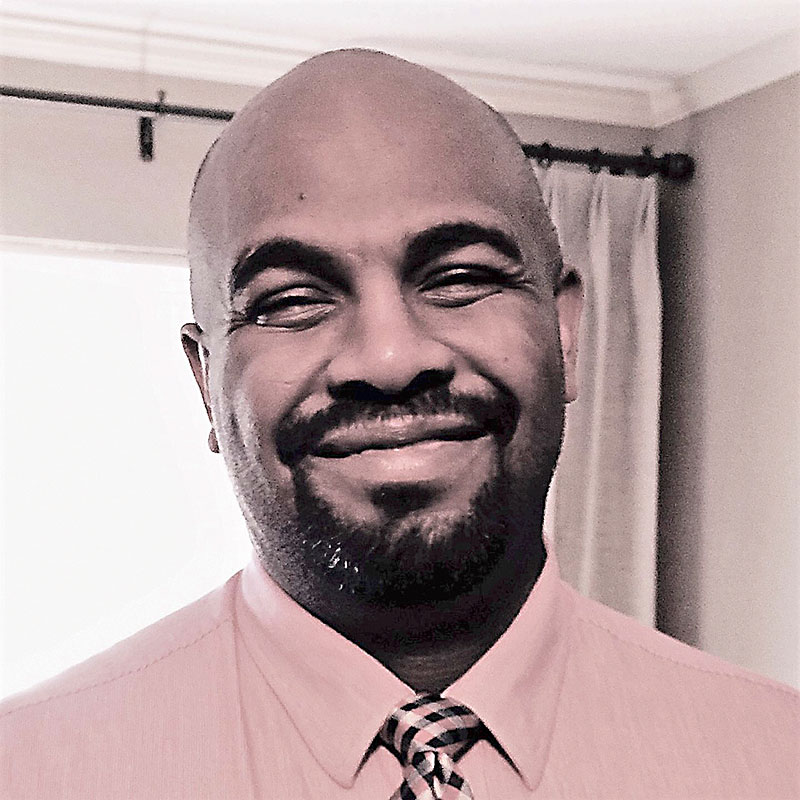 COVID-19 has raised the profile of hospitals across the nation. They are crucial to our fight against the pandemic, as are the doctors and nurses who risk their health daily to save lives. But the centrality of hospitals to our national response has also underscored their power when it comes to making critical decisions, such as who receives what treatment and when.

Take the case of Michael Hickson, a 46-year-old paraplegic man who recently died at St. David's South Austin Medical Center. His death has received enormous attention from advocates for people with disabilities and religious groups after doctors made end-of-life decisions with which his wife disagreed, and because a doctor implied that Hickson's disabilities might have been a factor in the hospital's treatment decisions.

“Some people want the public to believe that we took the position that Mr. Hickson’s life wasn’t worth being saved, and that is absolutely wrong. It wasn’t medically possible to save him.” –Devry Anderson, St. David’s Healthcare

Legally, doctors did not have to follow Melissa Hickson's wishes regarding her husband's care. She and Hickson's sister, Renee Hickson, had been in contention to be his legal guardian since at least January, court records show. In February, a Travis County probate judge appointed third-party nonprofit Family Eldercare to act as his temporary guardian while it processed the case. Hickson acquired COVID-19 in May in a local nursing home and died in June, according to a YouTube video posted by his wife.

A spokesperson for St. David's HealthCare told us that Family Eldercare no longer permits the hospital network to speak with the media or the public about his case. But in a statement dated July 2, posted to and later removed from SDHC's website, Chief Medical Officer DeVry Anderson defended the hospital's actions. "Some people want the public to believe that we took the position that Mr. Hickson's life wasn't worth being saved, and that is absolutely wrong. It wasn't medically possible to save him," the statement said.

Hickson's sister, who is a physician practicing family medicine, told the Chronicle she felt her brother received the best care possible given the circumstances; she was in full agreement with St. David's recommendation for hospice care. Family Elder­care declined to comment beyond a statement posted on their website, which reads in part, "As Guardian, and in consultation with Mr. Hickson's family and medical providers, we agreed to the recommendation for hospice care so that Mr. Hickson could receive end-of-life comfort, nutrition and medications, in a caring environment." Melissa Hickson, who shared her account of events on YouTube, could not be reached for comment.

In Hickson's case, his legal guardian and the hospital agreed regarding his care, but this is not always true. The Texas Advance Directives Act, which took effect in 1999, was meant to help doctors and families deal with such conflicts. The act allows physicians to withdraw or refuse treatment they consider medically inappropriate against the wishes of a patient or his or her legal representatives – and be immune from prosecution – but only if an "ethics or medical committee" agrees and if other procedures are followed. Medically inappropriate treatment might be painful, violent, or invasive and unlikely to produce any benefit. 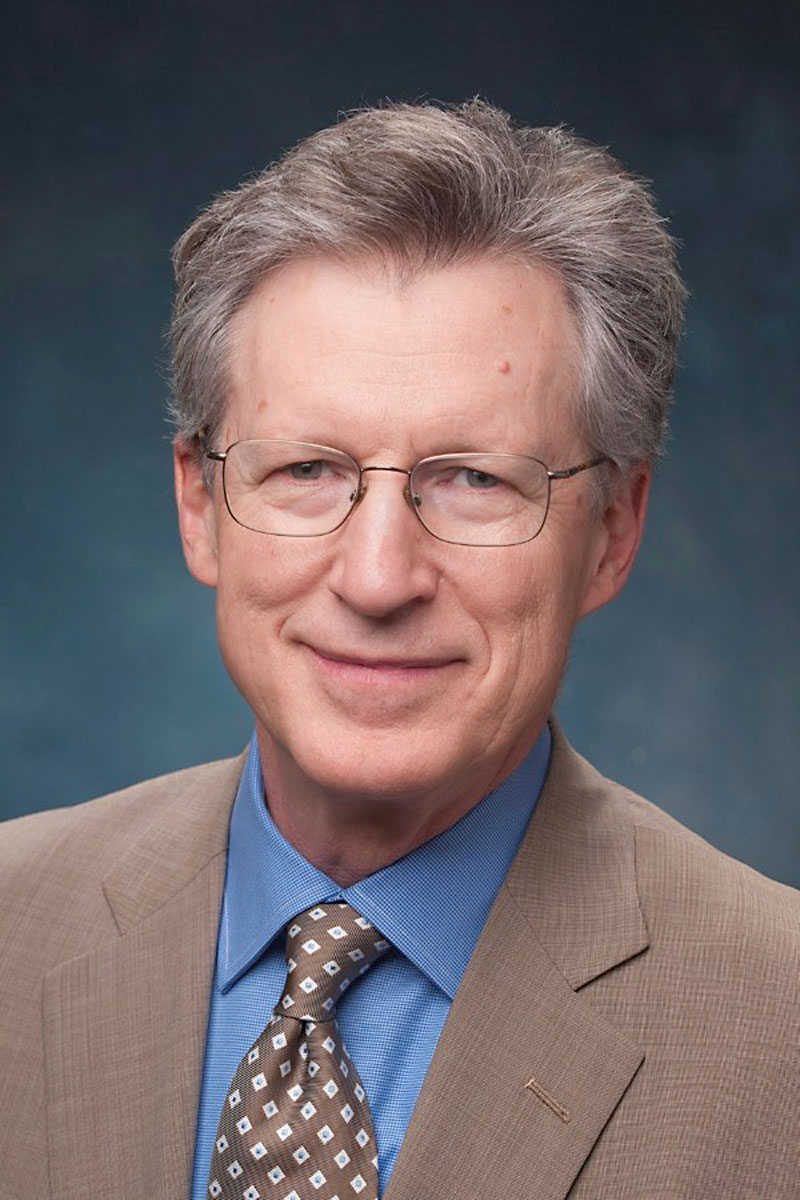 Experts we spoke to said it's rare that treatment is withdrawn under the law over family objections. Most often, agreement is reached or the person dies or is transferred to another facility willing to provide the disputed treatment before that happens. SMU law professor Tom Mayo, who helped craft the legislation, told the Chronicle that he could recall perhaps three cases over 21 years where treatment was withdrawn at one large Dallas hospital on whose ethics committee he serves. One goal of the legislation was to make clear that the state recognizes that "there are limits to what medicine can accomplish," Mayo said.

Experts we spoke to said it’s rare that treatment is withdrawn under the law over family objections.

Dr. Robert Fine, clinical director for Baylor Scott and White's Office of Clinical Ethics and Palliative Care, also helped draft the law. Fine told us there was just one case last year that went to a clinical ethics committee for full dispute resolution, among all hospitals in the BSW system. "Good families and good doctors can disagree about what to do for a patient who is terminally or irreversibly ill," Fine said. The law helps prevent these disagreements from winding up in court by fostering communication and providing a formal resolution process.

Families often disagree among themselves as well, Fine said. "We try to pull families together," which has eliminated many disputes, he said. He pointed to supportive palliative care programs that develop relationships with family members and explain the dispute process well before the law requires it.

Mayo also told us there had always been concern that the law not be used to disadvantage patients with disabilities; a 2015 amendment aimed to provide them more protection, he said. Fine told us, "We never use 'quality of life' as a justification for anything." Yet Michael Hickson's doctor alluded to both of these in his recorded conversation with Hickson's wife, which has spurred criticism and concern among people with disabilities who already worry their lives may be seen as less valuable.

The exchange also makes clear that the decision is nonnegotiable. "At this point we are going to do what we feel is best for him, along with the state, and that is what we decided," the doctor says. Hickson died after six days in hospice, according to his wife's video.

The story has fueled national media coverage, statements from groups such as the National Council on Disability and the Roman Catholic Diocese of Austin, and local protests. Two members of Congress have mentioned investigations. Meanwhile, the coronavirus has also caused greater uncertainty and less autonomy for hospitalized patients and their loved ones, no matter their condition or prognosis. Restrictions set by the state and individual hospitals have curtailed family access to the sick and the dying. And while such measures may be necessary, they make it harder to build trust between patients, families, and doctors.

Dell Medical School's Dr. James Marro­quin told us that good communication, relationship-building, and trust are essential between doctors and patients or their decision-makers (such as family members) dealing with any grave illness or end-of-life situation, and that COVID-19 has "introduced an enormous amount of complexity and room for miscommunication and complications of the mourning process."

And things may get worse. If COVID-19 cases surge to the point where hospitals can no longer provide maximum treatment to every patient who is ill, they may be forced to triage cases based on which patients are deemed to have the best chance of survival – as part of implementing "crisis standards of care." How that would work remains unclear, as universal standards don't exist. But, Fine said, it would mean doctors might be forced to unilaterally decide to withhold or withdraw treatment in order to save as many lives as possible. Such decisions may be protected under another provision of the 1999 law, which says doctors are not required to provide "life-sustaining treatment" to one patient if it means denying the same treatment to another.