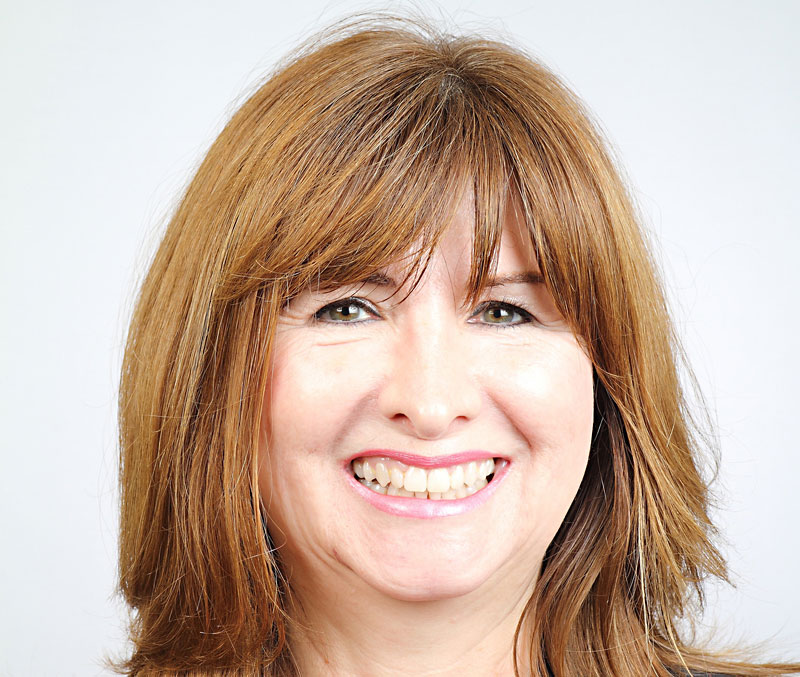 The Austin Independent School District named Dr. Stephanie Elizalde as its lone finalist for outgoing Super­in­tendent Paul Cruz's successor in a special board meeting on Tuesday, July 21. Elizalde was chosen with a 7-0-2 vote, with trustees LaTisha Anderson and Jayme Mathias abstaining because they preferred other candidates.

"We are all looking forward to having her serve our community," AISD Board President Geronimo Rodriguez said. "I believe she is the right person at the right time." Trustee Arati Singh praised Elizalde's familiarity with AISD's data, saying "she was the only one" who had plans to analyze disaggregated data, which shows how different student groups perform. Trustee Cindy Anderson said Elizalde also discussed suspension data and the district's Alternative Learning Center, which could prepare her to address the disproportionate disciplining of Black students.

Multiple trustees also mentioned Elizalde's work in special education, including a goal of "reducing caseloads" for special education teachers and experience in dyslexia education. She currently works as the chief of school leadership of the Dallas Independent School District. She earned her doctorate in educational leadership and policy from UT-Austin last year.

The vote comes nearly a week before the original announcement date, July 27. The quicker timeline is part of an already speedy search: Three months after JG Consulting began meeting with trustees, the final candidate was selected. The speed drew ire from activists who felt that community input had not been prioritized.

Throughout July, six community groups, including the Austin Justice Coalition and teachers' union Education Austin, called for all candidates to fill out an equity-centered questionnaire. They hoped AISD would publish each candidate's answers to the questionnaire, allowing the community to provide feedback to the trustees before they chose the finalist. "It's not too much to ask for superintendent finalists, knowing one may expect to receive an annual salary that's over $300,000, to complete a questionnaire generated by the actual community they will serve," Vincent Tovar, who contributed to the questionnaire, said last week. During public comment at the board meeting, more than a dozen callers asked for AISD to present the questionnaire to the lone finalist and publish her answers. No trustees responded to the request during the meeting.

Texas requires a 21-day waiting period after the naming of the finalist before she can sign a contract. Elizalde would thus become eligible on August 12, six days before the school year officially begins.