The Other Four Candidates for Senate District 14

Special elections in Texas – typically called by the governor to fill the unexpired terms of office vacated by incumbents through resignation or death – have unique rules, most notable being that they're all-party races, as is Senate District 14. If none of the two Democrats, two Repub­licans, one Libertarian, and one independent in the race wins outright on July 14, there will be a run-off between the top two in September (according to the Travis County Clerk's calendar of elections), with the specific date to be determined by Gov. Greg Abbott.

The two Dems, former Travis County Judge Sarah Eckhardt and state Rep. Eddie Rodriguez, are favored in this solidly blue district – or would be under normal circumstances. The last Senate special election, in 2018, saw Republican Pete Flores take what had also been a safe blue seat after two big-name Dems split the vote, so other outcomes are possible, especially in pandemic conditions. Here's who fortune may smile upon: 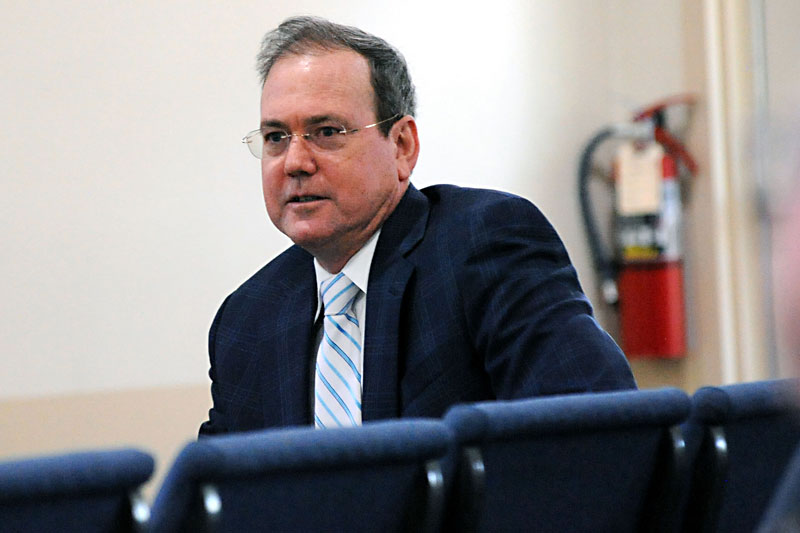 • Don Zimmerman, a longtime conservative activist and occasional candidate, finally hit pay dirt in the 2014 Austin City Council race – the first held under the 10-1 district system – and represented Northwest Austin's District 6 for two years until being bounced by Jimmy Flannigan. This year, he missed the run-off in the March GOP primary for House District 47 (currently held by Dem Vikki Goodwin) by a single vote. He declined to be interviewed by the Chronicle (or, reportedly, by the States­man), except to denounce this paper as not "fair and balanced." He couldn't name a journalist he does consider fair and balanced but added that as a mechanical engineer he "thinks for a living objectively" and "complies with the laws of physics to discern the objective truth" to protect human lives, which "you guys refuse to do." (His TV ad promises to "Keep Texas Open" in defiance of the pandemic.)

Zimmerman (www.texansforzimmerman.com) is running as a hard-right conservative – "property rights," tax cuts, and budget cuts are his strongest priorities. In the Austin Chamber of Commerce forum he excoriated "unelected bureaucrats" and said that in the Legislature he would pursue "double-digit budget cuts across the board," because trying to make distinctions among state agencies only encourages the bureaucrats to fight among themselves. Nevertheless, he said the state definitely needs "more roads and highways" – how TxDOT would accomplish that when existing budget cuts have already led to much-despised toll roads, he didn't say. 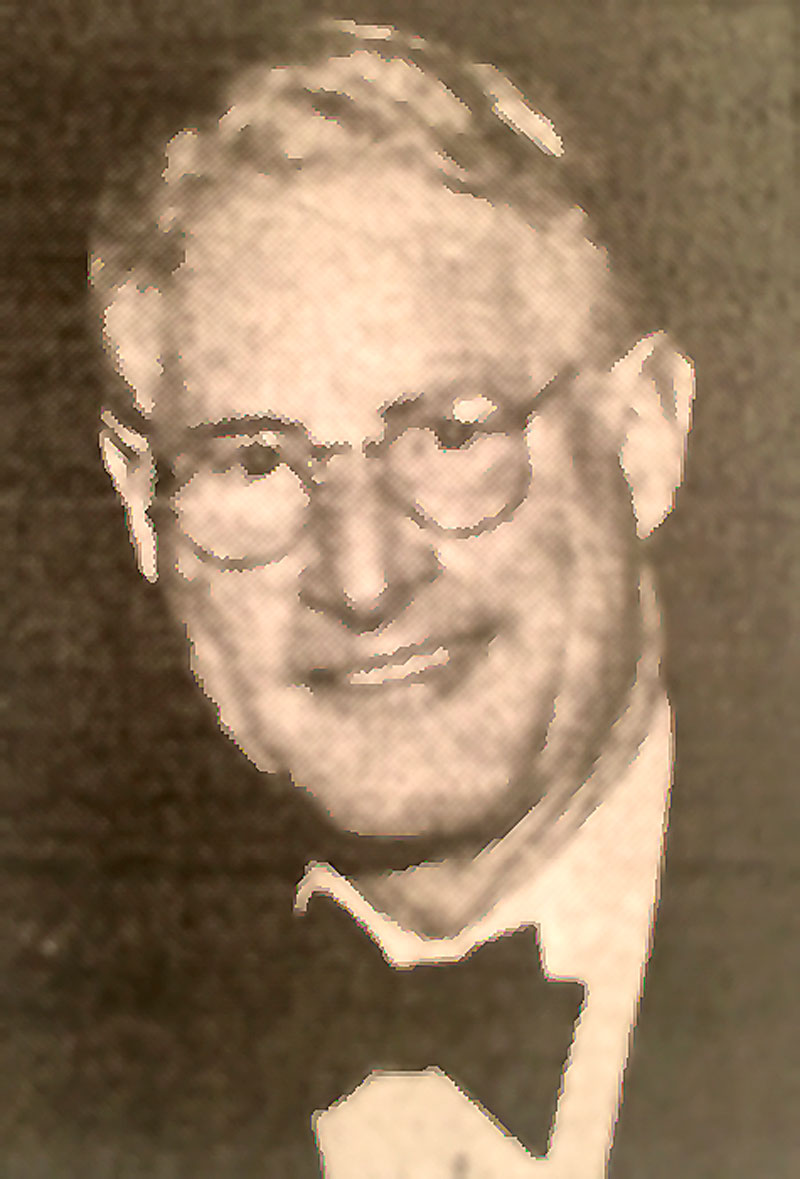 • Waller Thomas Burns II is a "fourth-generation Texan" whose namesake grandfather was a 19th century state senator. He's a retired attorney who has led an intriguing life in his 81 years, including stints as an assistant U.S. attorney, part-owner of a tourist ranch in Kenya, owner of a Houston T-shirt company, a Rice University administrator, and a stage actor (still inviting new roles). His Republicanism is flexible – he says he voted for John F. Kennedy and Ann Richards, but also that Donald Trump is "necessary" and he intends to vote for him again. He says he was inspired to run by recent protest campaigns against certain historical figures and statues – "Would we have to change the name of Austin?" – but is less certain about Confederate generals who "were traitors to the United States." He ran for Austin City Council in 1996 (then elected at large), finishing fifth among seven candidates, while strongly supporting light rail rather than "more concrete." ("Why should we feed a tapeworm?") He's running an entirely DIY campaign (not accepting contributions, no online presence). Of his chances for victory, he says, "Dadgummit! You've got to enjoy it! ... Who knows? What the heck!" • Pat Dixon is another engineer, a longtime Libertarian party leader who served two terms as a Lago Vista City Council member, where he says he worked as a consensus-seeking "problem-solver." A perennial, congenial candidate, his campaign website is www.logic14.org, and he calls himself the "logical" choice, which he considers a synonym for "common sense." On most issues he sounds like what were once conventional Repub­licans, supporting "free market sustainability" and arguing that "growth must pay for itself." A major exception is his consistent advocacy to "end the war on drugs," and he's hoping to do at least well enough to show the size of the constituency for that issue, if not win outright: "Everyone wants 'diversity' at the Lege … Couldn't that allow at least one Libertarian in the Senate?" • Jeff Ridgeway, a doctor who specializes in high-risk pregnancies, entered the race in part because special elections offer an easier path for independents (an opportunity he would expand), and in part because his 11-year-old daughter has been asking him about politics in the news. He abhors "political polarization" – "the Democrats just oppose everything Gov. Abbott says, because that's how the game is played" – saying Abbott has done the best he can to address the pandemic crisis. His priorities include reforming eminent domain laws and expanding school choice – including schools "outside district boundaries or wherever there might be a preference." He has a website, www.ridgewayfortx.com, but his campaign is entirely self­-funded, with only two staffers – himself and his "campaign manager" daughter (name withheld). He's an amiable fellow, in an effort that seems less a campaign than an exercise in home-schooling.