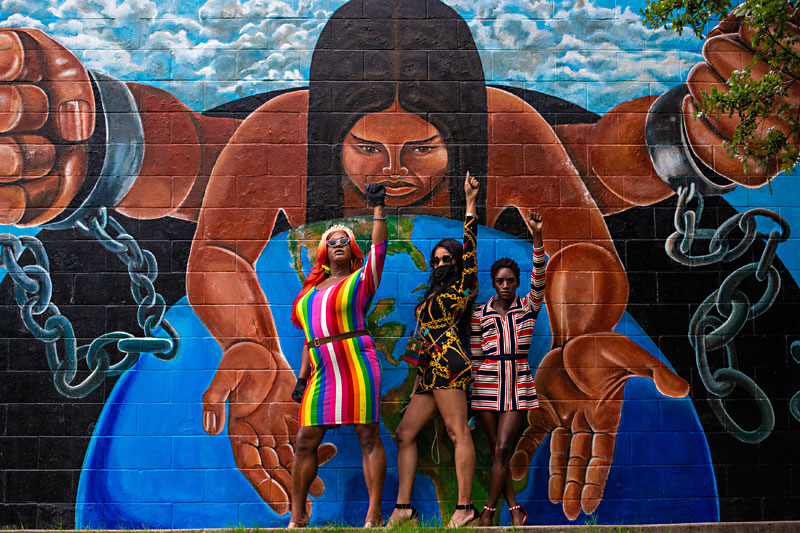 Austin Parks, Some Pools Closed: In an effort to slow the spread of coronavirus, the city is closing all parks and recreational facilities from Fri.-Sun., July 3-5. As of June 30, Barton Springs and Deep Eddy pools are closed indefinitely. Travis County Parks are closed Thu.-Tue., July 2-7; closure extensions for both park systems wouldn't be a surprise.

Urgent Call for Plasma Donors: Dell Medical School at UT-Austin and We Are Blood issued an urgent public request Monday for "convalescent plasma," or plasma from people who've recovered from COVID-19. See if you qualify to donate by filling out the form at www.weareblood.org/convalscent-plasma.

ACL a No-Go: On Wednesday, Austin City Limits Music Festival announced it will not take place in 2020, citing safety concerns. Organizers said the festival will return to Zilker Park next year (Oct. 1-3 and Oct. 8-10) to celebrate its 20th anniversary.

... and Denies VBM Request: In the latest episode of the legal battle over vote by mail in Texas, the Supreme Court denied a request Friday from the Texas Democratic Party to lift a stay on U.S. District Judge Fred Biery's ruling to allow VBM to all eligible Texas voters under pandemic conditions. See more online.

Flames Briefly Extinguished: the Blue Starlite Mini Urban Drive-In's Round Rock location, as the outdoor cinema's facilities were destroyed in a fire early on June 25. The owners have scrambled to rebuild and are scheduled to reopen on July 2. They've launched a GoFundMe to help replace lost equipment.

Hark! The Boomers sing: Voices of Austin, a self-described "well-funded" citizens org and "voter education coalition," launched this week. According to a VofA press release, the org will speak out on behalf of a supposed "overwhelming majority" of Austinites who want "increased public safety" (aka no reduction in police staffing), "sensible, affordable transportation," and other issues. "The rapid increase in cases has outstripped our ability to track, measure, and mitigate the spread of disease."