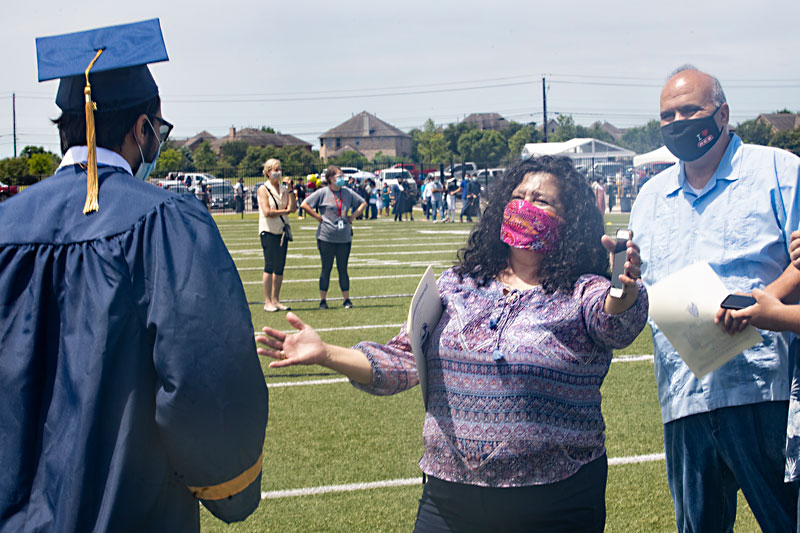 Graduation in the Age of COVID-19: Akins High School holds a socially distant graduation ceremony at Toney Burger Center on Tue., June 23. The outdoor ceremony was one of several Austin Independent School District held earlier this week for class of 2020 graduates to walk across the stage in cap and gown and receive their diplomas in person. (Photo by Jana Birchum)

Mask Up, Y'all: As of June 23, Austin-Travis County businesses are required to enforce that all employees and visitors wear face coverings. The new orders, issued by Mayor Steve Adler and Travis County Judge Sam Biscoe, come as COVID-19 cases and hospitalizations continue to break records at state and local levels amid businesses reopening.

Berl Handcox Dies: Former City Council Member Berl Handcox died Sunday at the age of 88. Handcox, who served on Council from 1971-75, was the city's first Black council member to be elected since Reconstruction.

COVID-19 at TravCo Jail: The Travis County Sheriff's Office said six more jail inmates and six TCSO employees have tested positive for COVID-19. Three inmates have been released on bond while three remain in quarantine, according to the June 22 update.

Trump Can't Shut Down DACA: On June 18, the U.S. Supreme Court ruled that the Trump administration cannot end the Deferred Action for Childhood Arrivals program, which protects hundreds of thousands of immigrants from deportation. 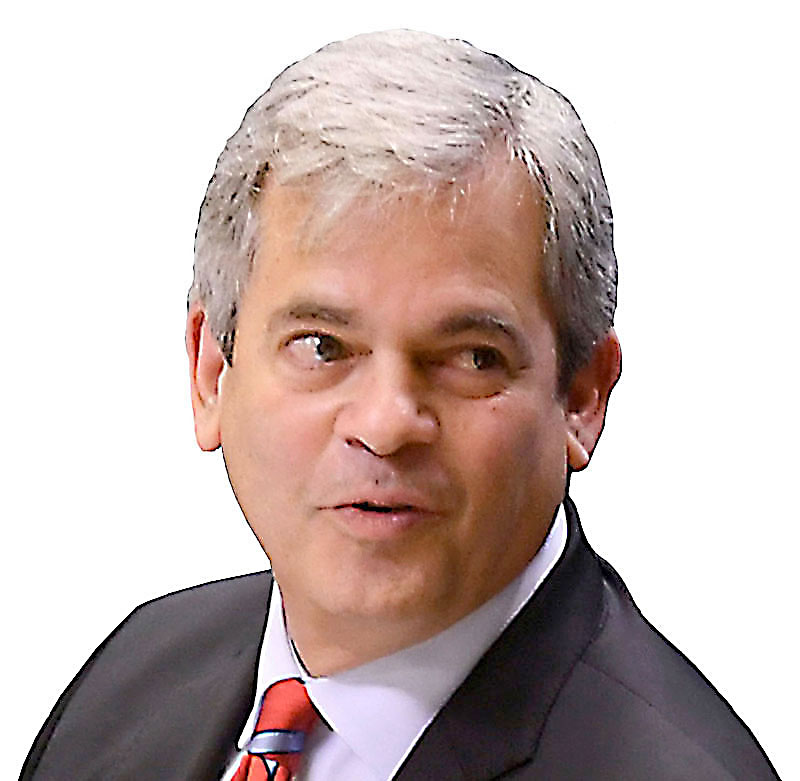 "On our current trajectory, we could reach a point in about four weeks where we have to choose between returning to sheltering at home or watching as our hospitals get overwhelmed and we suffer many preventable deaths."