On Tuesday, a multiblock street mural reading "Black Austin Matters" was installed on Congress Avenue between Sixth and Ninth streets, a collaboration between Austin Justice Coalition, Capitol View Arts, and the city. Below: screenshot of an aerial view of the finished mural from the KXAN livestream on Facebook. (Photo by Jana Birchum) Juneteenth Festivities ... Celebrate the commemoration of the end of slavery in Texas with weekendlong events. Friday night's "Stay Black and Live" livestream is hosted by the Carver Museum's Cultural and Genealo­gy Center, Six Square, Greater East Austin Youth Assoc., Jump On It, and Austin Public Library. Council Member Natasha Harper-Madison kicks off an evening of music, spoken word, a raffle, and a multidenominational sermon. Find more Juneteenth events in Community.

Summer of Risk After a surge in COVID-19 cases and hospitalizations, Austin Public Health announced that Austin-Travis County is moving into Stage 4 (out of five) of its risk-based guidelines. Higher risk individuals are urged not to go out unless absolutely necessary. Also on Mon., June 15, the city modified and extended its "Stay Home, Work Safe" order through August 15. Under the new orders, reopened businesses are "strongly encouraged" to limit capacity and provide services that maximize social distancing, like curbside pickup, while the city is in a Stage 4 (or higher) alert.

All 10 Council members, as well as Mayor Steve Adler, have signed a pledge to reject police union campaign contributions, making Austin City Council the first local body in America to do so. Elected officials who sign the pledge, which was created by the Color of Change political action committee, are agreeing to refuse donations from the Fraternal Order of Police.

Austin Pride Cancels In a June 15 Instagram post, Austin Pride announced this year's 30th Pride celebrations – planned previously for August 15 – will be postponed until August 2021 due to the pandemic. See Qmmunity online for more.

Summer Bummer ... With Austin-Travis County entering Stage 4 of APH's risk-based guidelines, Travis Coun­ty Parks will limit park amenities to the use of trails and boat ramps. Additional park amenities will open and a date will be announced to open reservations for camping sites, shelters, athletic fields, and Hamilton Pool Preserve when the community hits Stage 3 or lower.

Riding Into the Sunset Ridesharing nonprofit RideAustin will end operations, according to a June 12 email to users. The Uber and Lyft alternative emerged in 2016 when the two ridesharing giants left Austin after a legal battle with the city over background checks for rideshare drivers. The service allowed users to round their fare up to give to local charities; the email said RideAustin gave 3 million rides and donated $450,000 over four years. 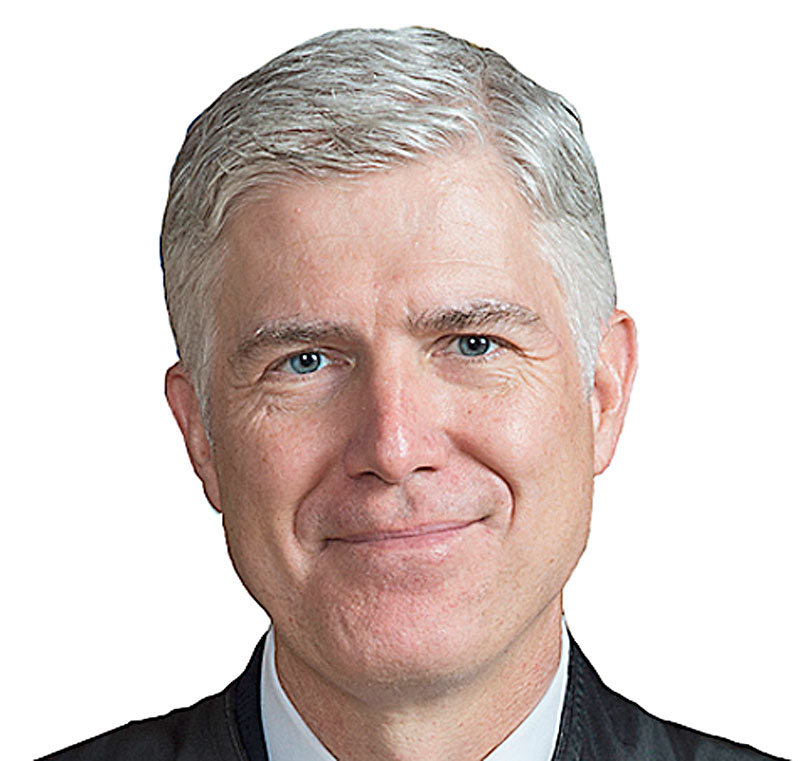 "An employer who fires an individual merely for being gay or transgender defies the law."