By Mail or In Person, the July 14 Election Is Looming 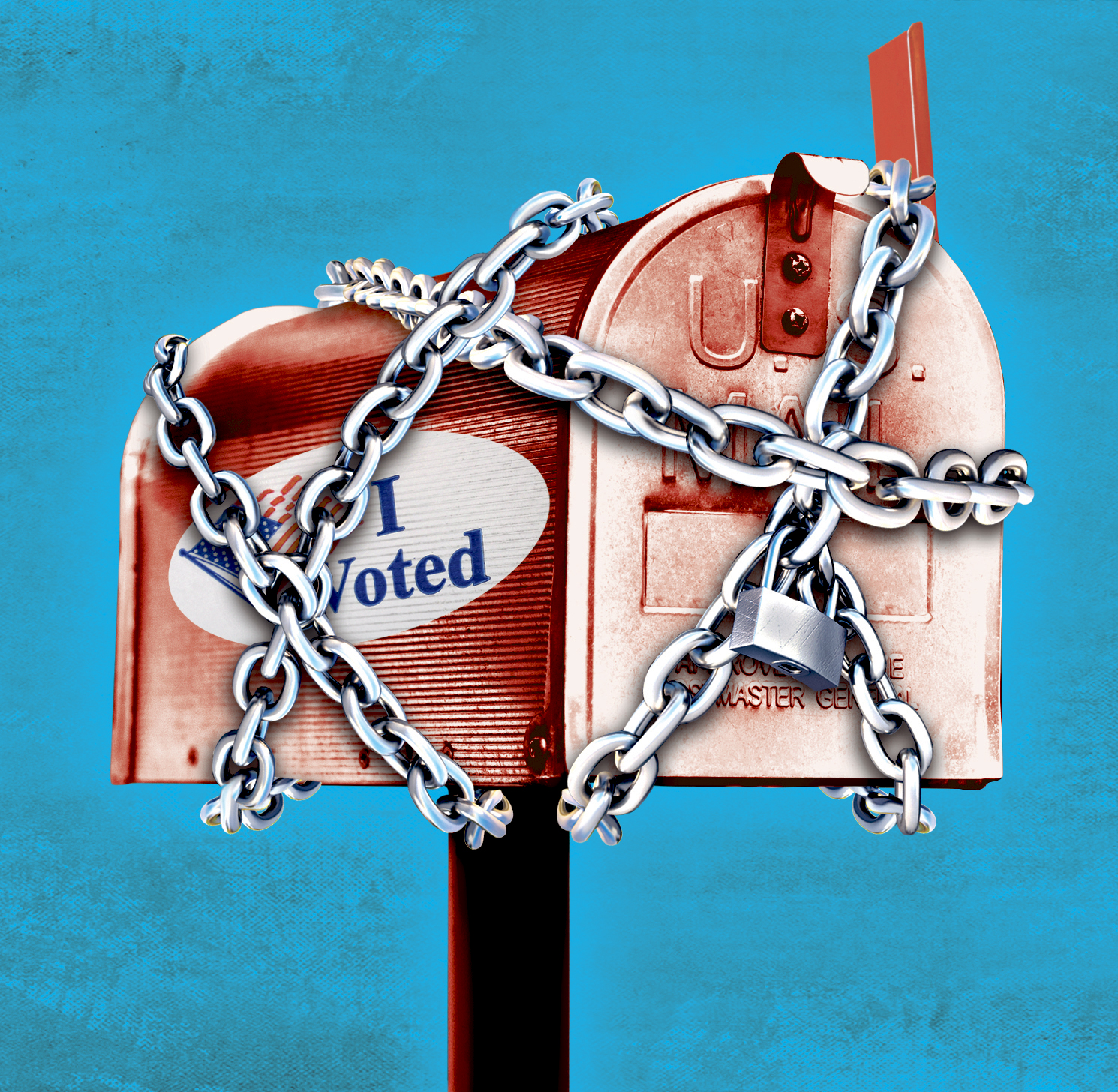 "Bring an umbrella – it'll be hot under the sun." Travis County Clerk Dana DeBeauvoir is giving a summertime heads-up for voters anticipating the July 14 primary run-offs and special state Senate election (early in-person voting begins June 29). "And please wear a mask" – local voters will be experiencing their first election under pandemic conditions, so those voting in person will need to wear masks and maintain distance among voters and between voting machines. (DeBeauvoir says anyone who declines to wear a mask will still be allowed to vote, but distancing will be enforced.)

Hand sanitizing will be available, as will disposable finger cots for signing and wooden popsicle sticks for touching the voting machines. (These are the same machines used earlier this year: The first machine marks and returns a ballot card; after confirming the selections, the voter deposits the paper-trail card in the ballot scanner for tabulation.)

By the time you read this, many of you will have received the mail ballot you requested – more than 25,000 were mailed earlier this week. The deadline for ballot requests to be received by the county clerk, not just postmarked, is July 2. DeBeauvoir says that past special elections and run-offs (not held on uniform election days) had only 1,000-2,000 mail ballots – suggesting overall turnout will be robust. According to figures provided this week by Director of Elections Brid­gette Escobedo, about 85% of the mail ballots are age-based (65 years or more), 12% on grounds of disability – though "the breakout is not exact because some applicants who are disabled are also 65+." (See "Election by the Numbers," below).

The pandemic has also necessitated venue changes – the same number of polling places, but in larger, more flexible spaces to allow for distancing. No grocery stores will be used; instead, voters will use school facilities and other venues (e.g., Toney Burger Center south and GAMA Event Center north) with plenty of space, parking, and separate entrances and exits. There will be 20 early voting locations in all areas of the county, with scores more open on Election Day, all of them "vote centers" – meaning you can vote at any location. (See details at the Travis County Clerk's "Elections" page, where you can also download a personalized sample ballot.)

DeBeauvoir reports that recruitment of poll staff and other workers – who will be provided with personal protective equipment – is going well, but that some folks have been withdrawing, citing risk of infection. If you're interested in working the polls, mail ballot processing, or other positions (with pay ranging from $10/hour to as high as $20), check the website or call 512/854-4996, or 512/238-VOTE (8683).

DeBeauvoir says this interim, short-ballot election should be efficient, and she hopes that high-speed scanning of mailed ballots will allow the early/mail tallies to be announced as usual by 7pm on Election Day. July 14 will also function as a dry run for November. "Almost everything has a new set of procedures," she says, "that will affect voters as well as our election workers. It is a steep learning curve. We need to take care of one another, help with social distancing, wear a mask, and be nice."

On a more vexed issue – the ongoing legal fight over expanding vote by mail in Texas – DeBeauvoir had something to say about Attorney General Ken Paxton's reiterated threats of "criminal sanctions" against any voter (or election official) who cites "disability" as a reason to vote by mail under pandemic conditions without complying with Paxton's rigid interpretation of election law. "We are following the law," says DeBeauvoir, "and we are helping voters follow the law. We are not going to be intimidated by the attorney general's empty threats."

Election by the Numbers